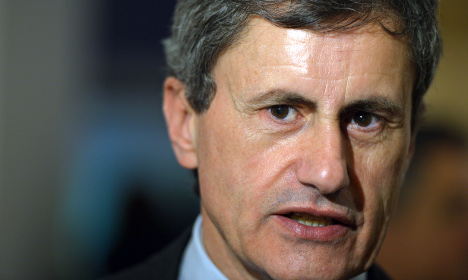 “I'm innocent, I have always said it and I will repeat it before the judges on appeal,” said Gianni Alemanno, mayor of the city from 2008 to 2013, who was convicted of corruption.

He and his legal team will launch an appeal as soon as they have read the ruling, Alemanno told reporters.

In the 2015 Mafia Capitale scandal, investigators uncovered a vast network of influence-peddling taking in criminals, businessmen and politicians. In all, prosecutors sent 46 defendants for trial.

They accused Alemanno of having received more than 200,000 euros from various sources in return for appointing a key figure in the scandal to a senior post.

Prosecutors said he also directed city funds to a cooperative run by another figure in the network of corruption.

The head of the network was Massimo Carminati, a former far-right activist already convicted of membership of a criminal gang in the capital in the 1980s.

According to the indictment, his right-hand man was Salvatore Buzzi, the head of a cooperative that worked for the Rome city council. Buzzi served as an intermediary between the political world and the criminal network run by Carminati.

Both men were convicted on appeal in a separate trial in September 2018. Carminati was sentenced to 14 and a half years in jail; Buzzi to 18 years and four months. 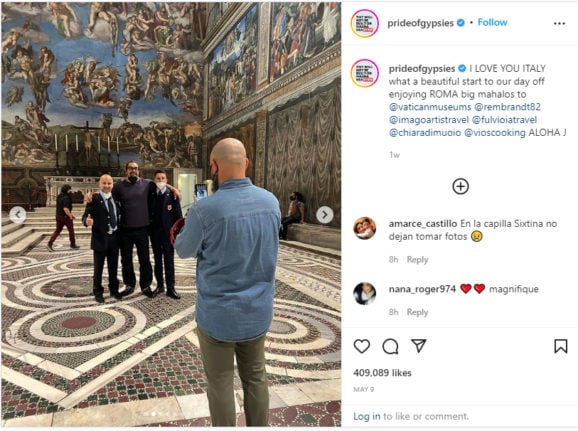