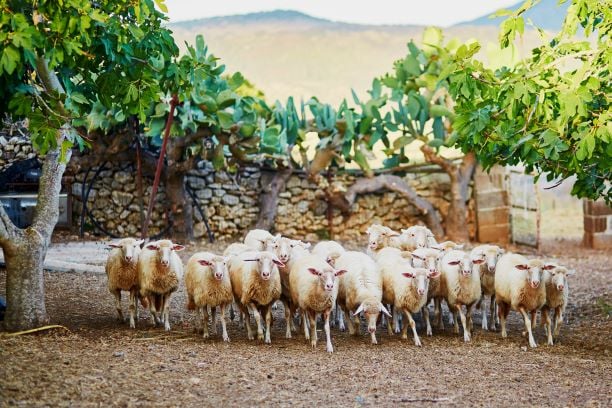 Since mid-February, farmers across the region have been blocking roads, attacking lorry drivers, and pouring milk onto highways from motorway passes in protest at the low prices, which they say provide them with less than they need to survive.

Sardinian sheep's milk prices dropped from €0.85 per litre in 2018 to €0.60 per litre at the start of 2019 due to a reduction in the market price of Pecorino Romano cheese.

Approximately half of all Sardinian sheep's milk is used for production of the traditionally Roman cheese.

The farmers said the milk had hit its lowest rates since the 1970s and was effectively worthless.

The price has now been set at €0.74 per litre, following a meeting that took place today attended by Giuseppe Marani, the prefect of the Sardinian province of Sassari, along with representatives of the farmers, food processing companies, and trade associations.