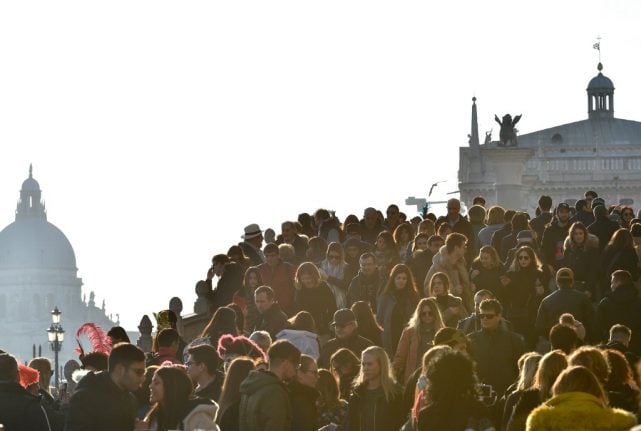 It's no surprise to read the latest figures showing that tourism in Italy is still booming – and it's only set to grow. But with the majority of visitors concentrated in just a few hotspots, can Italy cope with demand?

More than 44 million overseas visitors and a record number of overnight stays last year were concentrated in Italy's “art cities”, such as Rome, Florence and Matera, according to the latest report by the Centro Studi Turistici di Firenze (Tourism Study Centre of Florence.) Foreign visitors made up 60 percent of the total number of “presences” or leisure visits in Italy's towns and cities last year.

Three quarters of these tourists head for the country's most popular destinations, which the report describes as “the top 10 art cities of Italy”: Rome, Milan, Florence, Venice, Turin, Naples, Bologna, Verona, Genoa and Pisa.

Rome was the top destination, with 15.2 million overseas tourists and 36.6 million overnight stays.

The capital's popularity is seemingly undented by either its city tax for overnight stays, or its well-known problems with rubbish and general degradation.Tourists on the Spanish Steps in Rome. Photo: Marie-Laure Messana/AFP

The study also looked at other towns, including Matera. Its popularity with foreign visitors has exploded, with overseas tourism to the small cave city in Basilicata up by a mind-boggling 216 percent ahead of its year as European Capital of Culture in 2019.

The study found that the amount of accommodation available in Italy increased by 126 percent between 2010 and 2018, most of it in the “non-hotel category.”

Visitor numbers are only expected to keep growing, with 2019 set to be busier than ever for many of Italy's tourist hotspots, partly thanks to a growing Chinese tourism market.

Revenue from tourism, too, is growing. international tourists added €41.3 billion to the Italian economy last year, equivalent to boosting the GDP by 1.5 percent.

But the fact that a growing number of people are flocking to Italy's main tourist hotspots isn't good news for everyone.

The Italian government launched a “Year of Villages” initiative in 2017 in hopes of getting visitors off the beaten track and out to smaller towns and villages which could benefit from more tourism.

READ ALSO: These are the 20 prettiest villages across Italy

But despite this, many visitors apparently remain determined to visit the country's biggest sights at the busiest times of the year.

Overcrowding is having a negative impact on the lives of many residents, as well as causing damage to footpaths, public areas and historic monuments in popular areas.

As a result an anti-tourist movement is growing in some of the country's most popular beauty spots, including Venice and the towns of Cinque Terre, where local residents have protested against overcrowding and its impact on their lives.

In Venice and other places the increase in tourism has also been blamed for a rise in petty crime, from littering to vandalism, and the lagoon city famously struggles with pollution from the large number of cruise ships docking in the lagoon.

READ ALSO: Italian hotspots struggling with 'too many tourists'

Overtourism in iconic Italian destinations has led to the introduction of measures like Venice charging an entry fee from this year.

Florence recently banned snacking on its historic streets, and Rome has cracked down on things like pub crawls, “slovenly eating”, cooling off in city fountains and dressing up as a centurion.

Cinque Terre is nervously preparing alternative hiking routes and getting ready to fine tourists who endanger themselves by trekking in flip flops, as it prepares for what officials say will be its busiest tourist season ever.

Tourists cooling off like this at Rome's Trevi Fountain can now be fined under new laws. Photo: Vincenzo Pinto/AFP 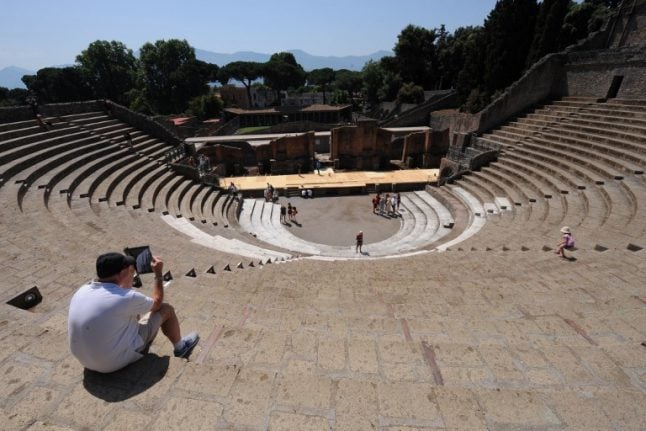 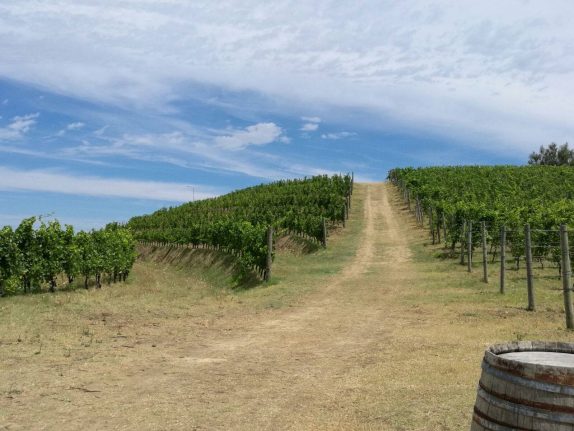