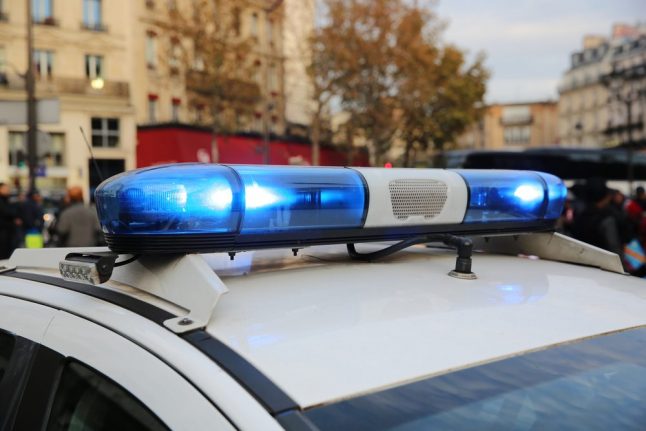 Thought to have died during the night, the 50-year-old Italian government agent was found by local police in an aparthotel building in the Montmartre district, where he had reportedly been staying since May 3.

The man has been identified as a “high-ranking civil servant in Italian intelligence,” one source told AFP.

He was found in a pool of vomit, and had a gaping wound on his chin, possibly suffered during a fall, according to investigators.

The Italian Embassy stated that the agent is currently believed to have died due to “natural causes” and that the cut on his chin is likely the result of a fall.

French magazine Le Point reports that the agent, known only as Massimo I., was in Paris on a language course

Local police found a bag containing almost 2,000 euros in cash in 20 euro notes  and several USB keys, and there were classified documents in the safe.

It is not yet clear which of Italy's intelligence agencies the man worked for. The country has several, overseen by DIS (Dipartimento delle informazioni per la sicurezza, or the department of information for security).

Prosecutors in Paris have opened an investigation into the death.