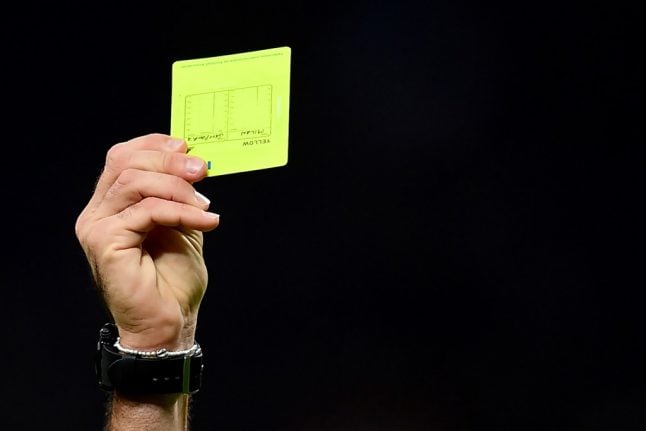 How many male refs have been flashed over a dispute? Photo: Marco Bertorello/AFP

The 14-year-old lowered his shorts during a youth match at Mestre, near Venice, after 22-year-old referee Giulia Nicastro awarded a corner.

In her match report Nicastro said that the teenager “started to undress, pronouncing vulgar insults of a sexist content,” while fans hurled abuse at her over her refereeing throughout the match. The “unmentionable insults” intensified from a group of up to 20 fans of the youngster's club, Treporti, after she showed him a red card for his behaviour.

The Amateur League of Veneto imposed a year-long ban, which will be halved if the player attends an Equal Opportunities rehabilitation programme run by the local authority in his home own of Cavallino-Treporti, on the Venetian coast.

He was also barred from attending matches during that time, Italian newspapers reported.

Nicastro recently shared a selfie with her Instagram followers of herself in a bright pink referee kit, with the caption: “REFEREE. Think, believe, dream and dare.” 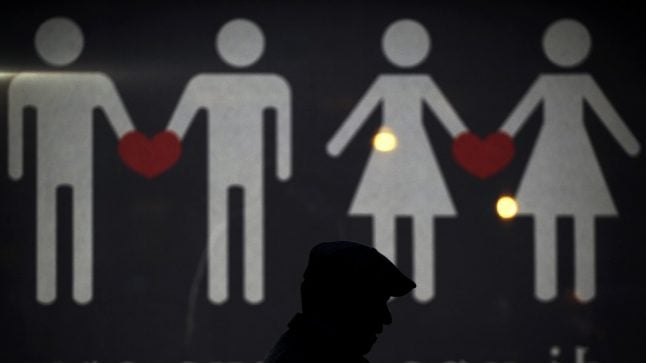 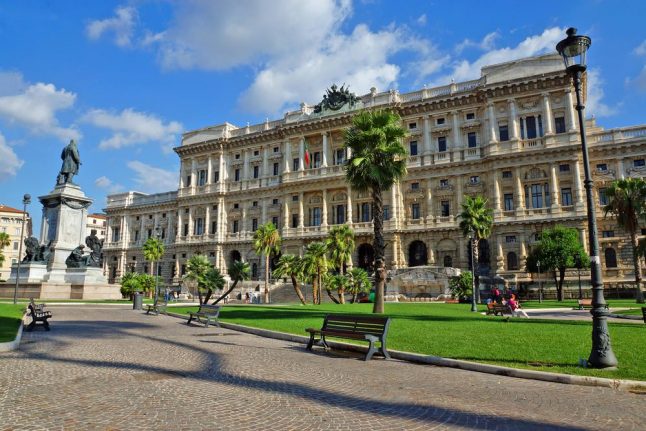