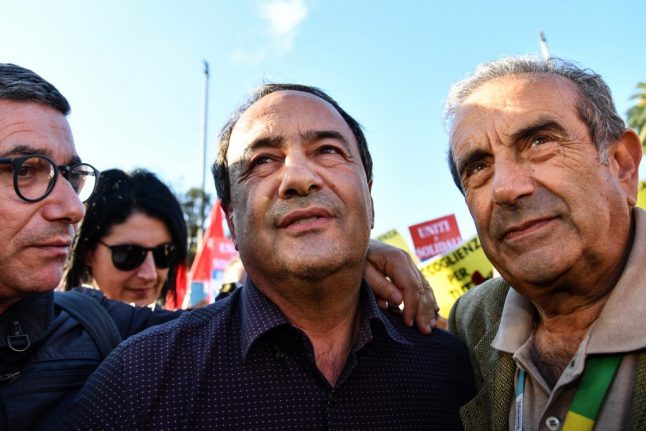 Domenico Lucano has been under house arrest since being apprehended in October.

The court in the southern town of Locri adjourned the trial to June 17th, media reported. Tuesday's initial hearing was given over to procedural matters, as is usual in the Italian justice system.

Lucano made a name for himself over the past two decades for welcoming migrants as mayor of his village of Riace, population 1,800, to counter a gradual decline of residents and workers. German director Wim Wenders made a documentary in 2010 featuring the leftist mayor and Riace's refugees. After his arrest, he was placed under house arrest away from Riace. Prosecutors allege he organised sham marriages and failed to put to tender a garbage collection contract that went to a migrant-linked cooperative.

Since last year Italy has been governed by a populist coalition whose most powerful faction is the right-wing League led by Deputy Prime Minister Matteo Salvini, who also holds the interior ministry portfolio and has taken a hard line against migrants.

Riace inhabitants last month voted overwhelmingly for a mayor backed by the nationalist League, which has an “Italians first” policy.