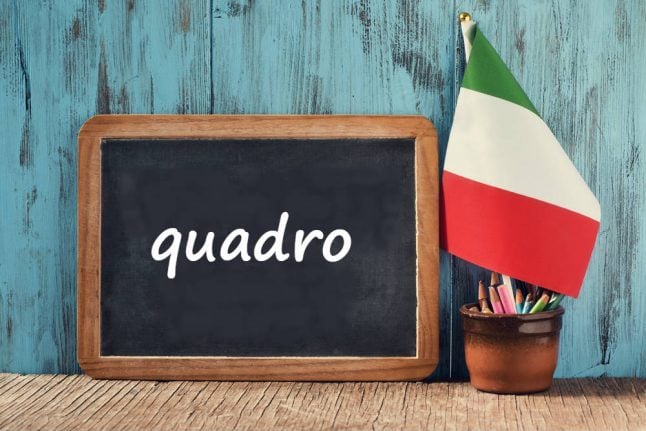 There are lots of different situations in which we might hear the word quadro.

Any Italian beginner can guess that this word has something to do with the number four, or something with four sides. That thing would, of course, be a square.

– A square has four equal sides

But then, the word quadrato also means “a square.”

– Let's draw a square in the middle of the page.

Sometimes the words quadro and quadrato can be interchangeable, both as nouns and as adjectives, which can be slightly confusing. Which should you use?

It depends what you're talking about.

As any house-hunter in Italy will know, it's common to see either metri quadri or metri quadrati, which both mean “square metres.” This is often abbreviated to mq.

So what's the difference? Basically, quadrato can only be used to talk about the shape, while quadro can mean other things, too.

Un quadro can be “a painting,” and it doesn't matter whether the canvas is actually square, rectangular, or something else.

– The paintings are beautiful

At the theatre, un quadro is “a scene”.

– Turandot, third act, scene one.
Another common translation for quadro is “framework”, and this can be taken to mean any sort of control panel, dashboard, electrical switchboard, fuse box, or even your car's ignition.

As an adjective, a quadri describes things with squares on them.

Figuratively, quadro can also be used to describe someone. For example:

– He has broad shoulders

And also in a more insulting way: 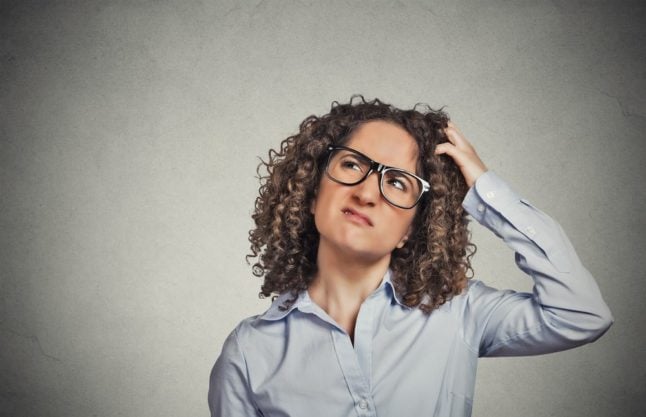 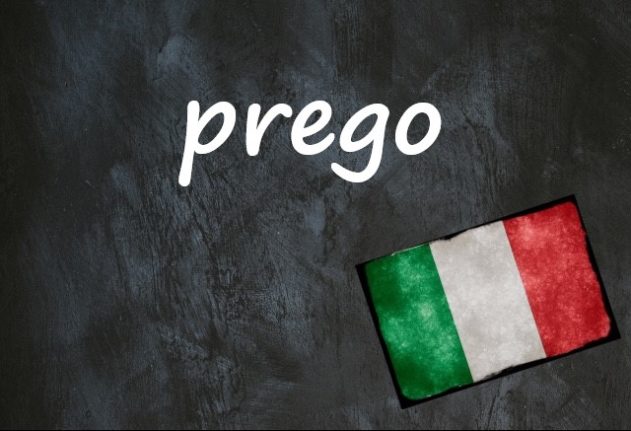