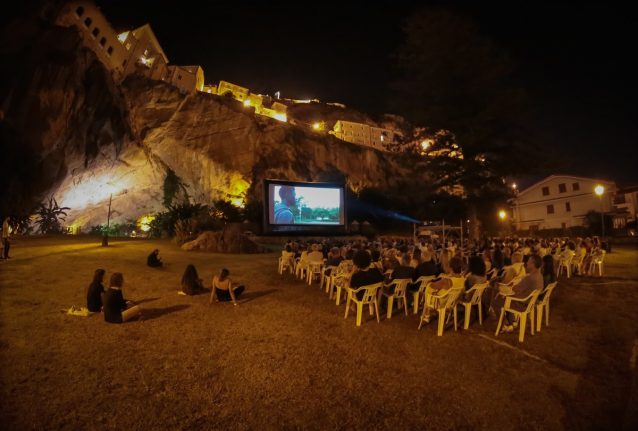 If you're in the capital over summer there are plenty of options for free outdoor screenings in scenic locations. After all, “cinema doesn't go on holiday”, according to Casa del Cinema, which is putting on free films every night from June 16th to September 9th. Catch them at Villa Borghese, in one of the nicest parks in Rome.

Also from June 13th to September 1st, the Isola del Cinema festival will host a varied programme of nightly films, talks, concerts and more on Isola Tiberina, the island in the middle of the River Tiber. This one''s not free but tickets start at just six euros.

And from June 1st to August 1st you can also catch Cinema in Piazza, showing dozens of films – all for free – at three different locations; in central Trastevere, the Casale della Cervelletta park in the east of the city, and at the port of Ostia.

One of the more glamorous outdoor cinema locations must be Cinema Bianchini on the roof of Milan's famous Galleria Vittorio Emanuele shopping arcade.

From now until October 30th you can catch a selection of classic films from the past 60 years at this intimate outdoor cinema, set on two terraces with panoramic views over the Duomo and the glass dome of the arcade itself. Cinema-goers are promised comfy seating, blankets, and even dessert as part of the experience.

We suspect the Romans who built Padua's amphitheatre wouldn't object to it hosting the modern-day equivalent to their ancient entertainments. Until August 3rd, you can make like a Roman spectator and watch the show at the Arena Romana, where you'll find a selection of European and American recent releases.

The free screenings are mainly dedicated to classics from Italy, Europe and Hollywood, but also include a select handful of more recent releases. Some will be accompanied by live music and/or an introduction by the director. As if there's not enough to feast your eyes on at the Uffizi Galleries already, the courtyard transforms into an open-air cinema from June 26th to August 8th. Apriti Cinema features 48 free screenings with an eclectic selection of films from around the world.

Look out for Hitchcock thrillers, jazz documentaries, South Korean dramas, classics of Italian neorealism and more. All showings are free, but get there early as places are limited.

There's not much info about it online, but the outdoor Cinema Eden is a summer highlight in the eastern Tuscan town of Arezzo. The stylish outdoor terrace bar and restaurant opened in 2018, built over the ruins of the city walls (which you can see parts of in the bathroom).

The attached open-air cinema area hosts nightly outdoor screenings under the stars during July and August. There's a varied programme of films in Italian, English, French and more. Every summer Perugia's elegant Giardini del Frontone play host to Frontone Cinema, rigging up a projector behind the park's triumphal arch and turning the space into an outdoor theatre.

This year's programme, until September 10th, promises everything from the most popular movies from the past year to arthouse cinema showings in various languages. Until August 8th, you can go the movies in the shadow of Mount Vesuvius. With nightly screenings in the gardens of Villa Bruno in San Giorgio di Cremano, to the south of the city, Cinema intorno al Vesuvio brings together family-friendly animated features with Hollywood blockbusters and more intellectual fare from the Cannes Film Festival.

One of the more unique film festivals on the Italian calendar From the 7-11th of August, the La Guarimba International Film Festival on the south-west Calabrian coast will pack in some 1,000 international short films, including two world premieres, with everything from animation to documentaries. 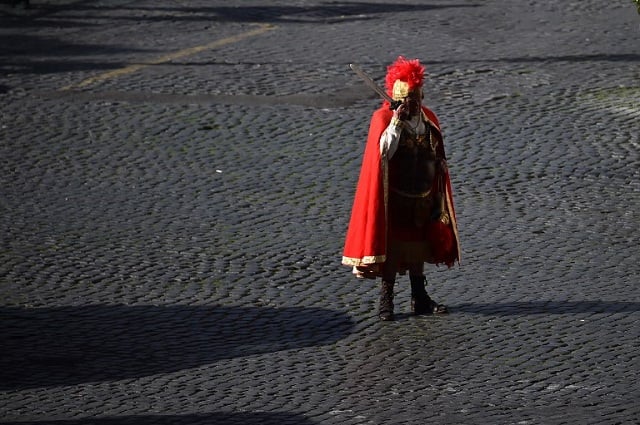 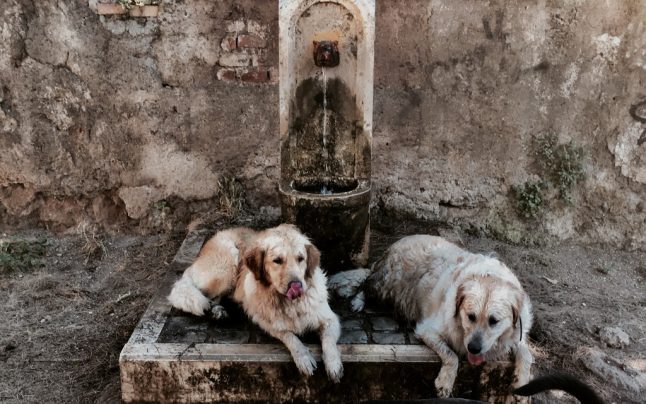 WEATHER
IN PICTURES: How Italy is coping with the heatwave
Url copied to clipboard!