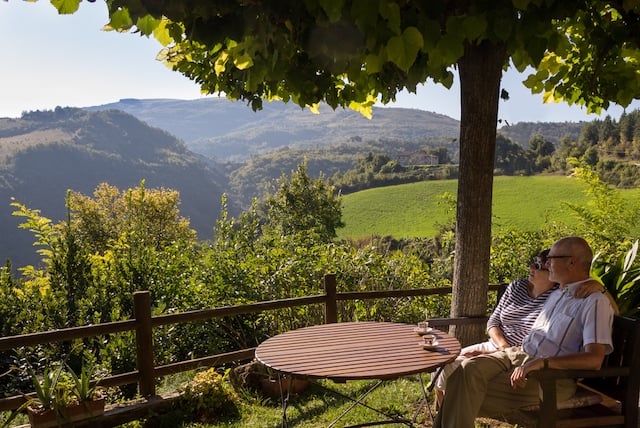 Italy's not a bad place to retire. Photo: DepositPhotos

After having traveled to Italy numerous times, around 2012 it dawned on us that Italy might be a good place to retire.

In the early ’80s, I had been inspired by meeting a retired American living in a charming house along the Mediterranean. I chatted with him from the cobbled street while he tended a small garden in shorts and sandals. It seemed pretty idyllic to me at the time. Of course, back then, retiring was decades off. Now it was right up on me.

With retirement approaching, how would I exactly go about such a life-changing process of moving to a completely different country?

By 2014, we had decided to move to Italy and in particular, the region of Le Marche. We had done considerable research on regions and towns, but now we needed to get serious.

READ ALSO: ‘What I wish I’d known’: An American’s advice on getting residency in Italy We were seeking the Elective Residency Visa, which as the Italian Consulate of San Francisco describes it is for people who “wish to reside permanently in Italy and who can demonstrate a stable and ample pension income and high financial resources”.

In other words, the visa is intended for people who want to live in Italy. It is not for extended vacations or sabbaticals. Nor is it for anyone who wants to work in Italy – even freelance or remotely – or who does not have the means to support themselves without a job.

But if you’re an independent retiree looking to move to Italy, it might just be for you.

There is an application form, but more important are all the supplemental documents you will have to provide.

The primary ones are:

Your nearest consulate will have a more complete list; if you are missing something when you finally appear for your personal appointment, that is potentially grounds for rejection. Then you start over again.

You will need to give up your passport. It will take a few months to get back, so you can’t have any other international travel planned in that period. (It is a bit unnerving to be without a passport.)

You will also need to make an appointment for a personal appearance at the consulate. You can do this on their website, but available dates might be months off.

Of course, you will need to plan a trip to do this and allow for enough time for travel mishaps. If you miss the appointment, you will have to make another; you can’t simply show up at another time.

FOR MEMBERS: Why moving to southern Italy with a foreign pension could cut your tax bill

We received the list of required documents in mid December of 2016. Because an FBI background check was on the list, we tackled that first, given that we had no idea how long it would take. I went to the nearest FBI office in mid January of 2017, which gave me a form to fill out along with a required fee. No questions were allowed. That process ended up taking two months; there was no way to ask anyone or check online about the status.

While that was ongoing, we assembled all the other numerous required documents.

One of the other items was proof of purchase for a house (or alternatively a rental agreement). This meant we had to schedule a trip to Italy in early May of 2017 to close the sale and obtain the documents. Documents involving house purchases require personal presence, so a signed and mailed agreement was not possible. Of course, arranging this took a leap of faith, as we had no visa yet.

Meanwhile we had to schedule a personal appearance at the consulate. No slots were available until late May (appointments were only on one morning of each week).

We were given an appointment in late May of 2017. In our case this was in San Francisco. We brought all the required documents – contained in tabbed folders for easily handing them over to the officer.

As we waited, we noticed other people being turned away because of one or more items missing. We also noticed some crazy things like a guy who showed up, representing his girlfriend, who he said could not make it. We saw the agent was clearly suppressing a laugh.

The officer assigned to our case was very affable and friendly. He even responded to emails after our appointment. He pointed out an additional needed document but said we could mail it in.

FOR MEMBERS: What Italy’s new laws mean for your citizenship application

However, we did not see similar treatment from other consular agents. They were curt and brusque in demeanor. It’s best to come with an attitude of ‘what can we do to make the review easier for you?’

Incidentally, my image of the appointment had been shaped by too many Hollywood movies. I had imagined an officious older man in a tailored suit or uniform, sitting at a big desk and firing off random questions.

Nope. The visa discussion was held standing up at a bank-like counter with a glass front. It is neither quiet nor private. You can overhear the people at the next counter and everyone in the waiting room can hear your answers to personal questions.

The consulate warns that the elective residency visa is “the most strictly regulated visa” for Italy and officers may spend up to 60 days examining your application.

We were scheduled to move in mid August of 2017. By then we had arranged for shipping personal effects and given notice on our apartment. We were at the point of no return.

My passport with the visa glued into it arrived in the mail in late July, a few weeks before we were scheduled to leave. More than a few nerves were wracked.

In total it took us seven months after initiating the process, and two months after the appointment with the consulate. We attribute the latter to the fact that we had every single document on their list, ready to hand over as the agent asked for it.

We actually don’t have complaints about the time. It was more the uncertainty of the process and how many items were required.

FOR MEMBERS: How to survive bureaucracy in Italy: the essential pieces of paperwork While on the moving trip to Italy, I was asked for the visa several times. Once in Italy, I have been asked for it only a few times: to apply for a permesso di soggiorno, apply for my identity card, open an Italian bank account, and be assigned a tax code (codice fiscale). Once I had my carta di identita, I have rarely been asked for my passport.

Obtaining an elective residency visa is an arduous process. The process is filled with fear and angst.

But it is also great practice for subsequent dealings with the Italian government. Besides, for many Americans it is the only way to live in Italy.

Looking back now, it was entirely worth both the effort and the anxiety. 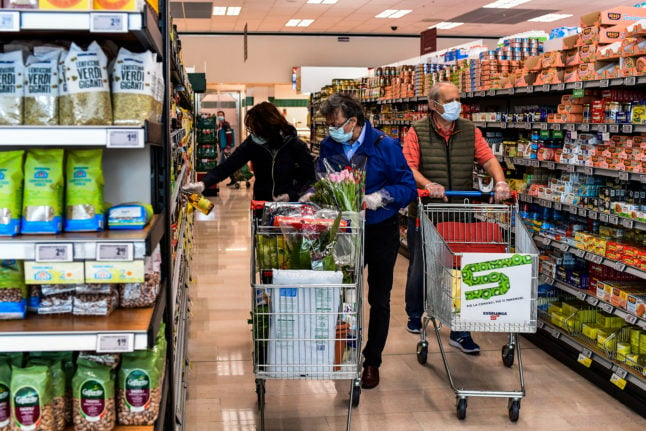 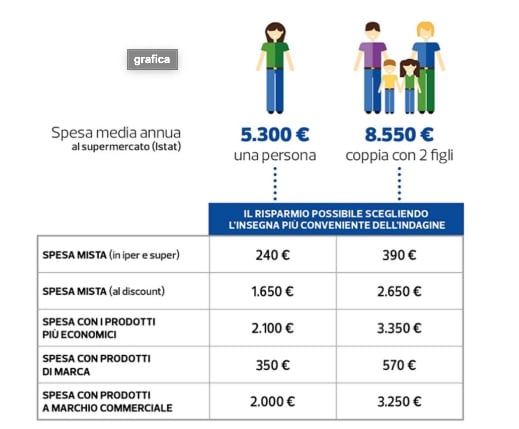 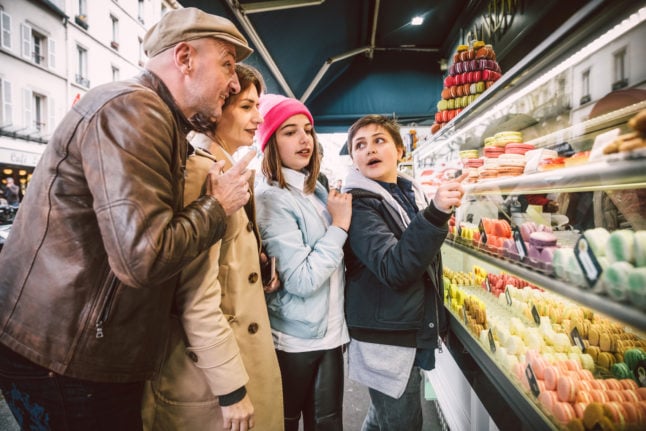