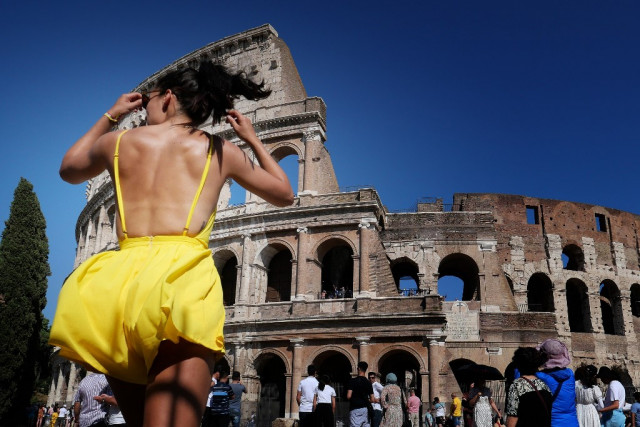 Temperatures in the Eternal City are soaring into the high 30s this week as another heatwave descends, and the 'real feel' on the city streets can be even hotter.

Heatwave or not, Rome can be a sticky and uncomfortable place in the summer months. After all, there's a good reason why the residents of all Italian cities often leave town for extended periods – sometimes for the entire month of August.

But not all of Rome's residents can avoid the city all summer long, and it's often the only time visitors are able to come. So if you're planning to be in Rome during July or August, don't despair – there are a few ways to beat the heat and actually enjoy the city (although jumping into the fountains is not one of them!) You might not love this idea, but make yourself get up at 6.00am and we promise you'll be glad you did. Getting an early start on any outdoor walking and sightseeing means you'll avoid the crowds and queues, and it will be dramatically cooler – by ten degrees or more. When it's going to be around 40C at midday, that's got to be worth getting out of bed for.

Do as the Romans do and get things done early in the morning and later in the evenings. Here, the hottest part of the afternoon – around 1-4pm – is exclusively for eating and resting, not sightseeing or working, which is why you'll find many smaller local businesses closed.

During very hot weather,  the official advice is to stay out of the sun between 11am and 6pm.

Once you've recharged your batteries you'll have plenty of time to enjoy the sights, shops and attractions, as most will stay open until 8.00pm at least.

Good news – you can ditch the plastic bottles of water if you're in Rome.

The fontanelle, or nasone (literally “big noses”), are the constantly-running fountains bringing water into the city. It's the same water running into homes in the city, and it's clean and cool.

There are some 2,000 water fountains around the city, so you won't have to look far to find one. One of Rome's many drinking fountains. Photo: Depositphotos.

Making use of these famous cast-iron water fountains is a convenient and free way of keeping cool in summer. It's also a very Roman thing to do – especially once you know how it's done properly.

If you don't have a refillable water bottle, just cover the tap with your finger and let the water spring upwards from the small hole on top of the tap. Be warned: putting your mouth over the tap, or doing things like washing your feet in the fountain (yep, we've seen people doing this) can get you into big trouble with locals and even the police.

You can see parts of Rome's ancient history without baking in the sun. The Catacombs of Domitilla are some 12km of underground tunnels which descend four levels below the city. They date back to the 2nd to 5th century, and feature frescoes and an underground church built to honour Roman soldiers.

Another underground spot is the Basilica of San Clemente. At first sight it looks like any other Roman Catholic basilica. But inside you'll find parts of it descend up to 60 feet underground, dating from around the 4th century.

Eat lots of gelato – but not only

If you're anything like us, gelato is half of the reason you're visiting Italy in the first place. Luckily, summer in Rome means eating gelato twice a day at least. It's really worth seeking out the real thing and avoiding the fakes – the difference in quality can be huge. Rome also has its own unique summer treat. Grattachecca is a cup of freshly shaved ice with syrup on top – it's not a granita, but it's just as refreshing. Traditionally, the makers will chip the ice off a huge block right before your eyes, then add your flavour of choice.

Try it at La Sora Maria in Prati is the best known place still serving grattachecca today, or at a handful of other street stalls including Tram Depot in Testaccio and Sora Mirella in Trastevere.

See the sights by night

Pounding the cobbles in the midday heat is a recipe for stress and exhaustion. But did you know that Rome's major sights are just as beautiful by night? In fact, they might be even more enchanting. If you don't believe us, check out these night-time shots of some of the city's most famous sights, which are usually lit up until the early hours of the morning.

The Colosseum behind the Temple of Venus. Photo: Paul Bowles

After dinner, grab (another) gelato and go for an evening passeggiata, and you'll be able to see the main sights minus the crowds and enjoy the enchanting atmosphere of the city at night.

Some tour companies even run night tours of the Colosseum which allow you to go inside and walk around, without the crowds. Could anything be more magical?

At night you can also catch outdoor cinema, theatre and concerts in the city, at open-air venues like the impressive, modern Auditorium Parco della Musica, designed by Renzo Piano, which hosts  Roma Summer Fest.

Go to the beach

If you need a break from the heat of the city, luckily there are beaches not too far away and some of them can even be reached by train.

Here's our complete guide to exploring the best beaches within easy reach of Rome.

Keep cool in the park

Rome has no shortage of green outdoor spaces where you can get off the hot cobbles and go for a picnic or afternon siesta in the shade.

One of my favourite city parks is Villa Doria Pamphili. Locals come here for a run, bike ride, picnic, or siesta, or even an aperitivo at Vivi’s Bistrot. One of the best features is the central lake, Lago del Belvedere, where you can spot turtles poking their heads out of the water.

Here are some more ways to make the most of your time in Rome this summer. 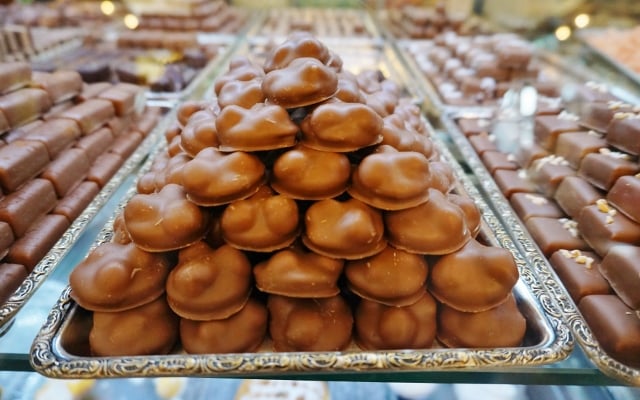 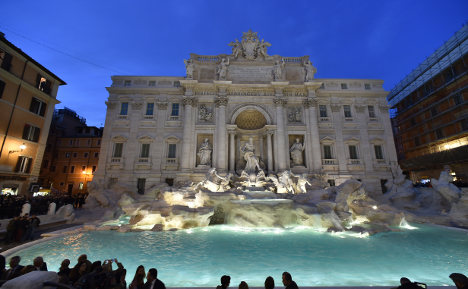