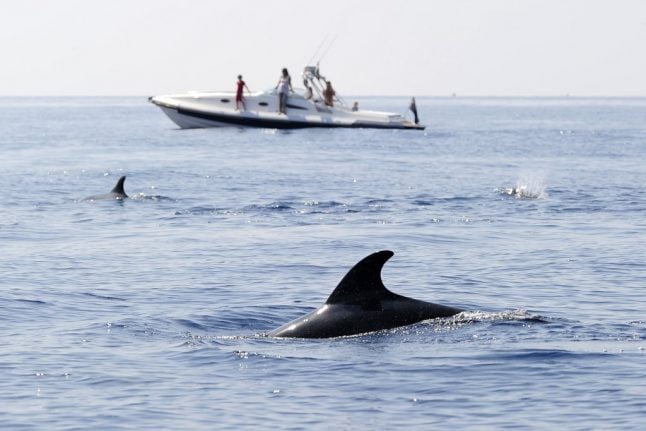 Autopsies showed many had stopped feeding, suggesting they had been hit by a virus, possibly measles, experts said.

Over just four days at the end of July the bodies of six dolphins were found, the agency's spokesman Marco Talluri told AFP.

“We analysed the stomachs of eight specimens and found that they were half empty, as if the animals had not eaten for two or three days,” said Italian biologist Cecilia Mancusi, an expert from the ARPAT environmental agency.

The dead cetaceans included bottlenose and stenella dolphins and a sperm whale.

“This could indicate that the dolphins had not been doing well for some time, and that it could be a virus like measles, which caused hundreds of dolphin deaths throughout Italy in 2013,” she was quoted as saying by the Corriere della Sera daily.

Results of tests performed on the carcases were not expected before the end of August.

Gianna Fabi, a researcher at the Institute for Biological Resources and Marine Biotechnology, who studied a similar phenomenon in June with 14 dolphins dying in the Adriatic over three weeks, said the cause was unlikely to be plastics or pollution. “In both cases, traces would have been found in the body,” she told AGI news agency.

It could be that high temperatures, or heavy rains that lower the salinity of the sea, have sparked an epidemic, she said.

A 2008 to 2018 study found that on average around 18 marine mammals are found dead each year off Tuscany.

The area is part of the Pelagos Sanctuary for the protection of marine mammals, which was created by France, Italy and Monaco in 1999 and covers an area of 87,500 square kilometres. 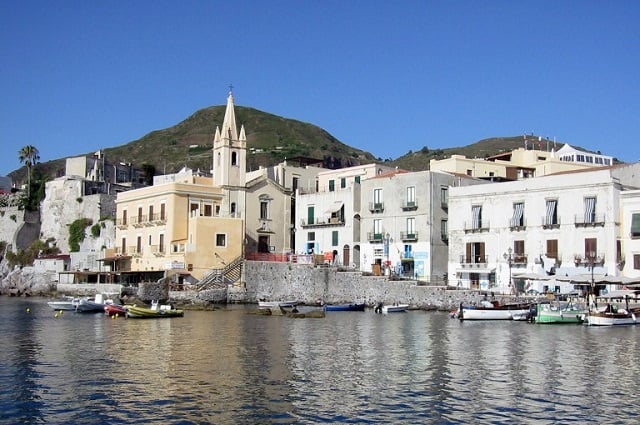 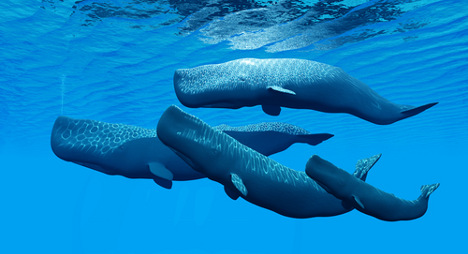