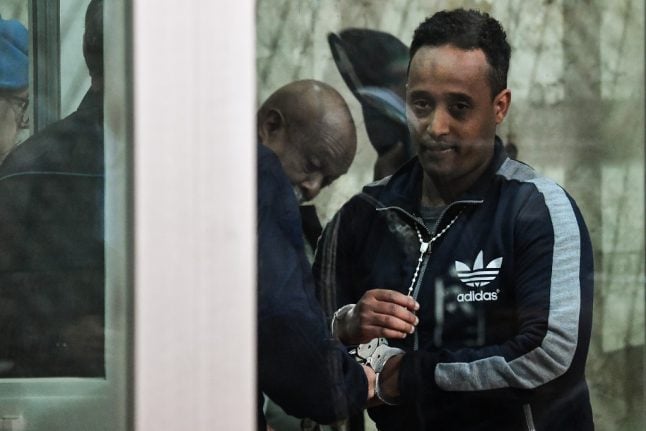 Carpenter Medhanie Tesfamariam Berhe was arrested in Sudan in 2016 on suspicion of being at the heart of one of the world's largest migrant trafficking networks.

He was accused of being Medhanie Yehdego Mered, known as “the General”, and extradited to Italy, but after a 21-month trial a Palermo court ruled that police had the wrong man.

The court ordered he be immediately set free, but he was instead taken to a detention centre from where he was to be expelled.

His lawyer, Michele Calantropo, immediately filed a request for political asylum which was granted on Friday, and Berhe was free to go.

His lawyer said the last three years had been “a nightmare” for his client.

At the time of his arrest, Italy, Sudan and Britain hailed his capture as the stellar result of a joint operation which had dealt a significant blow to the people-smuggling business.

Despite differences in appearance between the two men, and DNA evidence supporting Berhe's case, Italian prosecutors stuck to their guns throughout and had called for a 14-year jail sentence.

A New Yorker investigative reporter was told by “the General” himself in 2017 that the Italians had the wrong man.