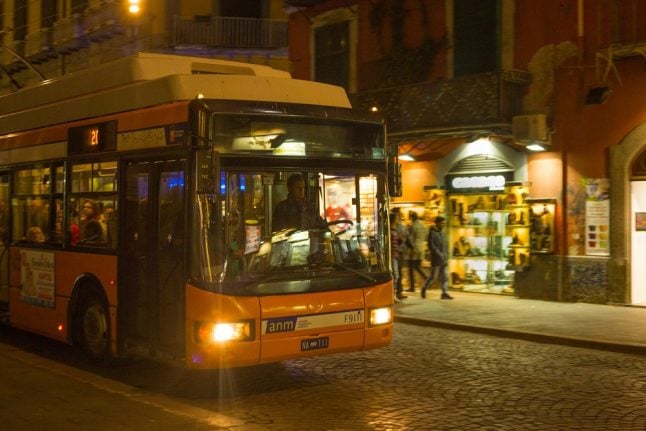 The 28-year-old woman had got on the bus to hospital after going into labour in the street.

Ticket inspectors fined the woman and left her to walk the rest of the way to the emergency room on foot, local newspaper Repubblica reported.

After giving birth, the new mother decided to appeal against the fine, writing to the Neapolitan edition of the newspaper to explain that she had gone out for a walk when contractions began and, frightened, she got on the first bus she saw going in the direction of the hospital.

“The inspector to whom I had explained my conditon, instead of accompanying me to the entrance of the emergency room, instructed me to get off (the bus),” she told Repubblica.

It issued an apology over the weekend for the ticket inspectors' “over-zealous” behaviour, and said it wished the mother and baby well. 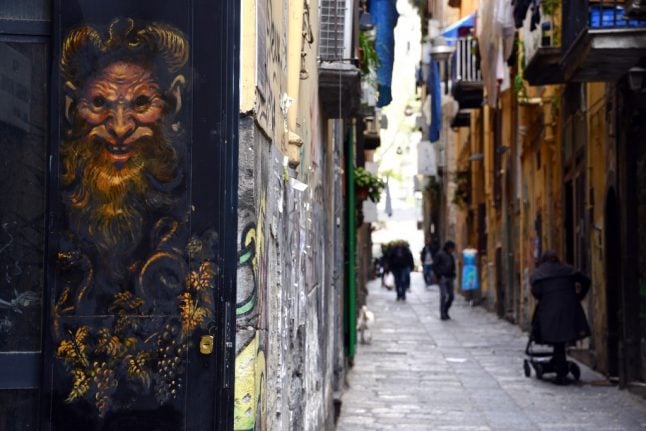 MAFIA
How the Italian mafia poisons everyday life in Naples 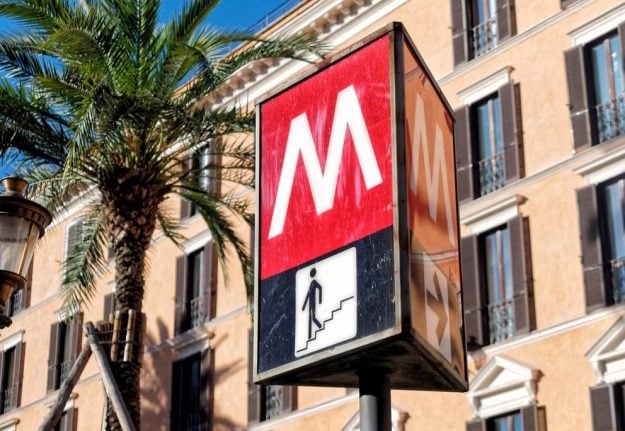