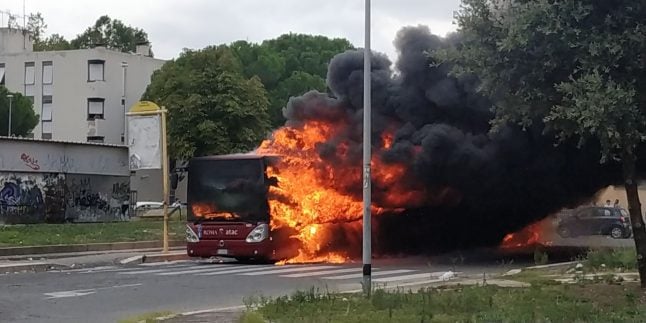 The number 20 bus burst into flames in a suburb of Rome today. Photo: Twitter/Mirko Buccella

The flames had barely been extinguished in yesterday's bus fire in Rome when another vehicle caught fire in the city this afternoon.

Social media users in the city shared dramatic images of the number 20 bus engulfed in flames this afternoon on Via Anderloni, near Tor Bella Monica, in an eastern suburb of the city.

The bus had been in service for six years, according to local blog Odissea Quotidiana.

No one was hurt in the incident, reports RomaToday, as the fire began at the back of the vehicle and the driver was able to evacuate the passengers quickly.
However, the bus was completely destroyed and thick black smoke now hangs over the surrounding area.

Rome's second bus fire in 24 hours, today's blaze nudged the total number of such incidents in Rome this year up to 24.

In yesterday's incident, a number 351 bus caught fire on Tuesday afternoon as it was driving on Via Antamoro in the Bufalotta area, in the north-east of the city, Italian newspaper Repubblica reported.

An investigation into the incident is now being carried out by the city's public transport authority Atac, which said no one was hurt in the fire and fire brigade were able to quickly extinguish the flames.

As a result, Atac said, the bus was not seriously damaged, unlike many others which have been completely destroyed in such fires.

Atac said the bus, which has been in service since 2003, will now be repaired and put back on the road.

Bus fires are nothing new in Rome. In fact, they're so common they have their own nickname among Romans: “flambus”, a reference to Trambus, as Atac was formerly known.

READ ALSO: It's not terrorism, just Rome's public transport: another bus goes up in flames

Fortunately, no one has been reported injured in any of the fires.

With 24 bus fires now recorded since the beginning of this year in Rome, 2019's total looks set to exceed last year's record of 25.

There were a total of 22 such incidents reported in 2017.

However, this appears to be the first time two of Rome's buses have caught fire within 24 hours.

The number includes services run by both Rome public transport authority ATAC, and LPT, which operates in the city's suburbs.

A series of internal inquiries announced by Atac have evidently failed to stop the problem, which drivers' unions have previously blamed on an ageing fleet of buses and poor maintenance

This month alone The Local has reported how the city's public transport is as slow as Bogota's, while poorly-maintained metro station escalators are in an “alarming state of danger”.

Other causes for concern include ceiling collapses at metro stations and  train doors failing to close.The chaos is exacerbated by regular strike action. 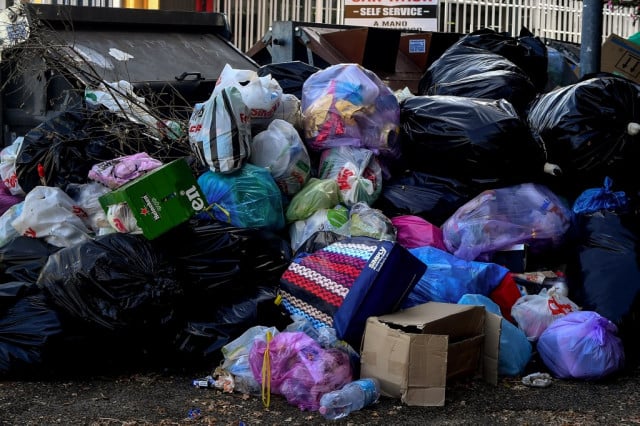 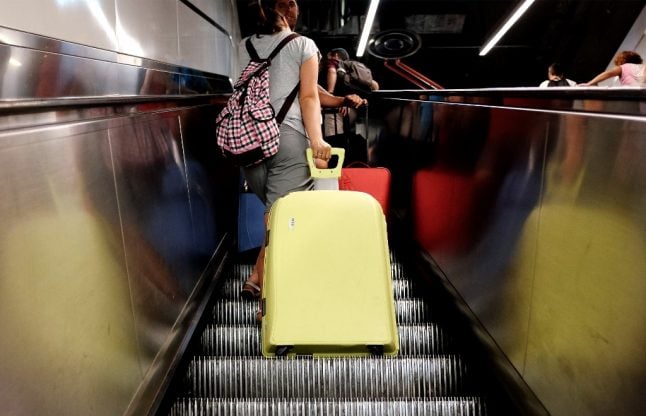