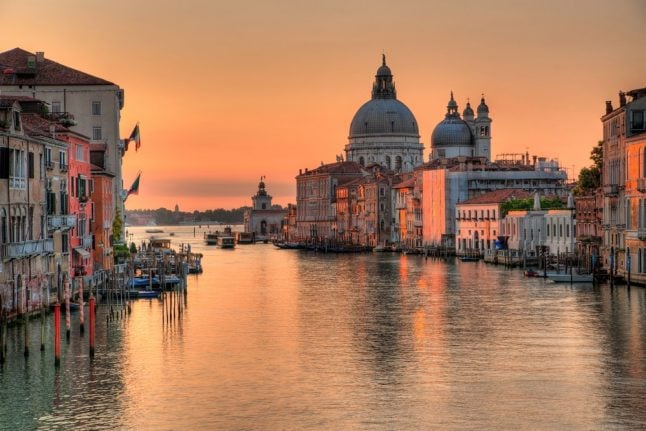 Venice authorities have called on its citizens to decide whether they want to split their municipality in two – on one side the historic city and islands which are famously built on stilts on the lagoon, and on the other the inland and more residential ‘frazioni’ known as Mestre.

It’s a decision that beggars belief at a time when referendums across Europe, approved or attempted, seem to be sowing more divisions than any actual prospect of civil neighbourliness.

But the case for a referendum in Venice isn’t one based on cultural identity or fear of foreign government; instead its focal points are mass tourism, depopulation and urban decay.

On Wednesday September 25 Veneto Region’s president Luca Zaia announced that the referendum was legitimate and could go ahead in two months, even though he did not have the support of Venice mayor Luigi Brugnaro, who urged all residents not to take part in “yet another referendum on separation”. Strangely enough, there have been previous calls in recent years for Venice to separate itself from Italy altogether and become its own independent country (it was already its own city-state for 1,000 years), but this referendum call is more pragmatic and moderate.

“It’s the only solution possible for effectively governing these distinct cities,” We Are Here Venice, a non-profit association that addresses the municipality’s challenges, describes on its website.

“Venice and Mestre are two completely different realities that were united during fascism in 1926 and whose history and issues are entirely different.”

Whereas tourism in old Venice has ballooned to the current 20 million annual visitors it receives today, its other six boroughs on the mainland are largely post-industrial, overpopulated areas that receive little attention and investment by comparison. The group, which campaigns against everything from the influx of large cruise ships arriving at Venetian shores to the old city’s drastic depopulation, maintains that having two separate municipalities would allow each part of current-day Venice to deal with its own set of problems more effectively.

An average 2 to 3 Venetian residents are leaving the old city every day, making it more than 1000 per year). Half of the resident population that’s left is aged over 65.

“If things do not change, Venice’s death is inevitable.”