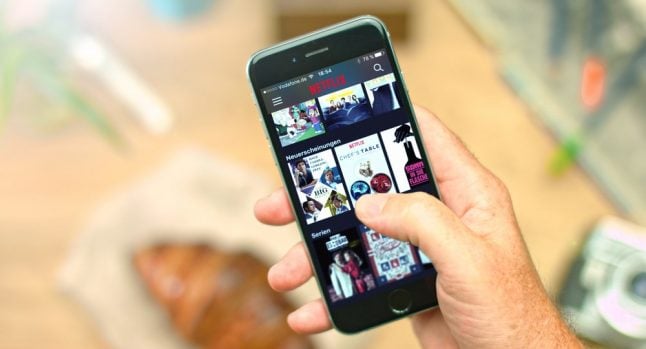 The Milan probe is into “persons unknown” as the US subscription video service has neither a headquarters nor employees in Italy, according to the daily Corriere della Sera.

Netflix, which landed in Italy in 2015, had some 1.4 million subscribers last year according to the Comparitech technology site.

AFP was not able to confirm the newspaper report immediately with the financial police or Milan's public prosecutor's office.

Prosecutors in the northern Italian city have led several major tax investigations against US web giants, allowing the Italian government to recover millions of euros in unpaid taxes.

They followed Apple, which in 2015 handed over more than 300 million euros.