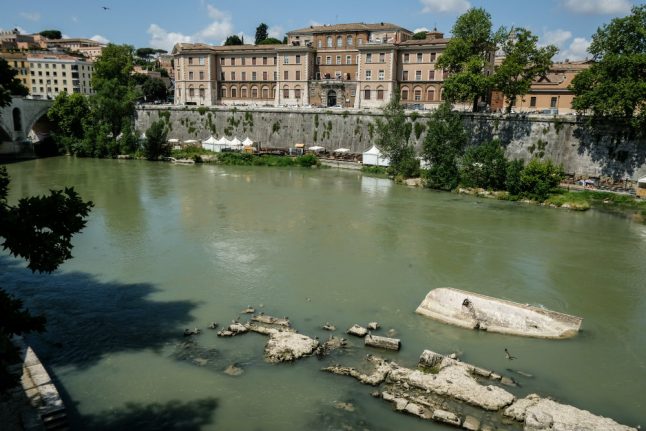 “This happened in Rome, and as bishop of the diocese I ask the forgiveness of those offended by this gesture,” he said.

Anonymous individuals filmed themselves taking the five statues of a naked, pregnant woman from a church near the Vatican and throwing them from a bridge.

The vandalism came during a meeting of bishops at the Vatican focused on the Amazon region, during which some ultra-conservatives criticised the display of what they call “pagan” indigenous objects during church ceremonies.

The thieves' video, which emerged Monday, was given prominence on conservative Catholic media websites.

“The statues that created so much media clamour were found in the Tiber.They were not damaged,” Francis said.

He said they had been on display “without idolatrous intentions”.

Pope Francis earlier this month hit out at “offensive words” spoken against the Amazon's indigenous people, noting that a feather headdress is no more ridiculous than hats worn at the Vatican.

The three-week synod, or assembly, unites 184 bishops, including 113 from the nine countries of the pan-Amazon region, including Brazil.