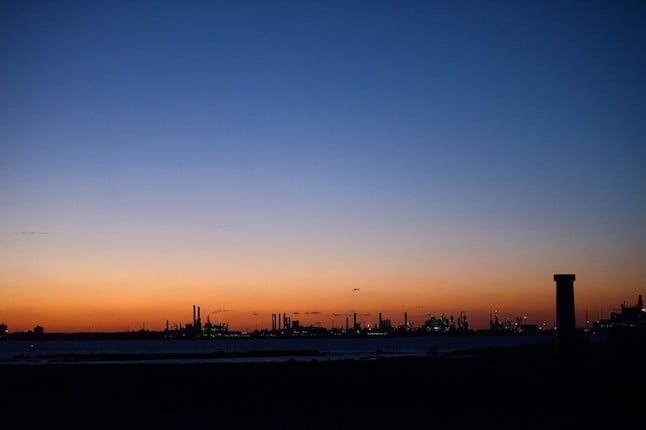 The harbour of Brindisi, where experts defused a WWII bomb on Sunday. Photo: Filippo Monteforte/AFP

The British bomb, one-metre long and weighing 200 kilogrammes, was found on November 2nd during refurbishment work for a cinema.

The bomb had been damaged by equipment at the building site, making the operation more tricky. But army specialists managed to defuse the device and they will detonate at another site on Monday.

Residents within a 1.5-kilometre radius were evacuated, and gas supplies in homes within 500 metres of the site were cut. Some air traffic and rail services were also suspended.

More than a thousand members of the security forces and around 250 volunteers took part in the evacuation operation.

The AGI news agency said the evacuation of more than half Brindisi's population of some 87,000 began on Saturday with the transfer of 217 prisoners to other detention facilities. 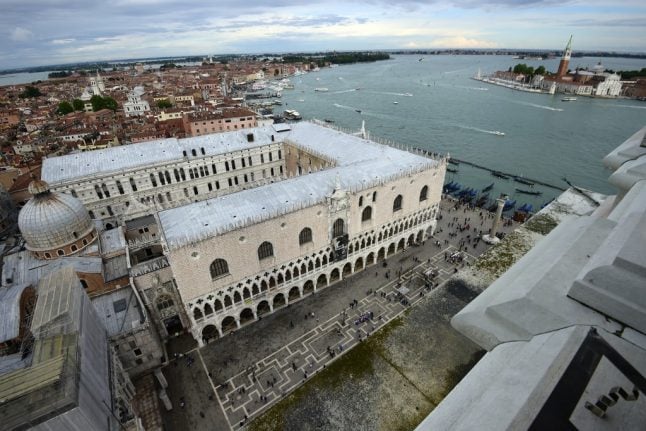