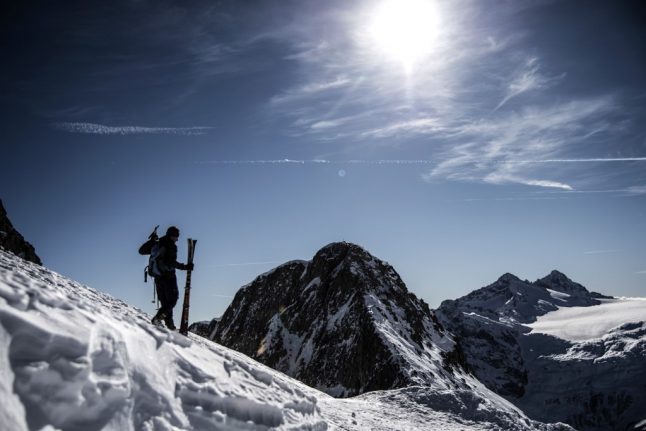 Pejo 3000 in Italy’s far-north province of Trentino is set to become the first plastic-free ski resort on the continent after a scientific study revealed that its nearby Forni Glacier has become polluted by microplastics originating from skiers’ clothing and equipment.

All plastic bags, bottles, plates, cutlery, straws, cups and other single-use plastic products have been banned since the ski resort in the Val di Sole valley opened its slopes this season.

Their study hypothesized that the particles may have been transported from the ski resort by wind currents. “If plastics reach high altitudes they remain unchanged for a long time, even decades, and then they return in the form of environmental and health damage, entering our food chain,” Christian Casarotto, glaciologist at the MUSE Science Museum of Trento, told local daily l'Adige.

“Projects that aim to limit the use of plastic products are urgently needed. They should be applied throughout the Alps.”

Pejo 3000 authorities are now planning to put up information panels around the ski resort to raise awareness among skiers about the Pejo Plastic Free.

The resort, which welcomed 137,000 skiers last winter, will also swap diesel snowmobiles for new hybrid models as well as other plans in store to develop waste collection, recycling and energy use, including adding only recycled water on the slopes when more snow is needed.