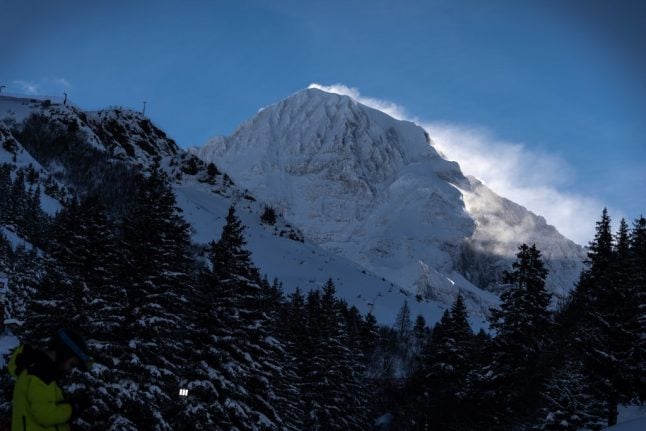 The accident happened 2,400 metres (7,800 feet) up on the Val Senales glacier at around midday, said Italian media reports.

A team of 70 rescue workers, backed up by three helicopters, recovered the bodies.

The 35-year-old woman and the seven-year-old girl could not be resuscitated and the third victim died while being flown to hospital for treatment.

Another two people, thought to be members of the same skiing party, were injured in the avalanche, but their lives were not in danger, said the reports.