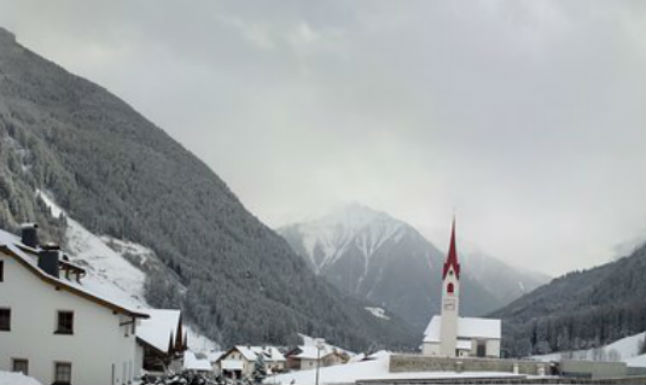 Prosecutors said the 27-year-old man was suicidal after realising what he had done following Sunday's crash in the northern Italian village of Lutago, the daily Corriere della Sera newspaper reported.

The accident happened just after the group of German tourists had got off a shuttle bus taking them back to their hotel from a nightclub in the early hours of Sunday morning.

Witnesses said the car was travelling so fast that the force of the impact threw some of the victims several yards into the air.

The prosecutor's office said the driver had between 1.9 and 2.0 grams of alcohol per litre in his blood — about four times the legal maximum.

Police said the driver, a local man who lived in Chiennes, about 30 kilometres away, had been charged with manslaughter.

The dead were three men and three women, emergency services told AFP. Two of the most seriously injured people were being treated at Innsbruck hospital 50 kilometres (30 miles) over the border in Austria.

Among those killed was a 23-year-old medical student based in the northern German city of Hamburg; a 22-year-old who played football for the German club of Siegen; and a 22-year-old architecture student from Cologne.

Well-wishers have left candles, flowers and messages at the site of the accident.

Both German Chancellor Angela Merkel and Italy's Prime Minister Giuseppe Conte have expressed their sympathy for the families of the Germans caught up in the accident.

The two women had just left a disco and were walking on the side of the road when they were hit by a driver who tested over the limit for alcohol.