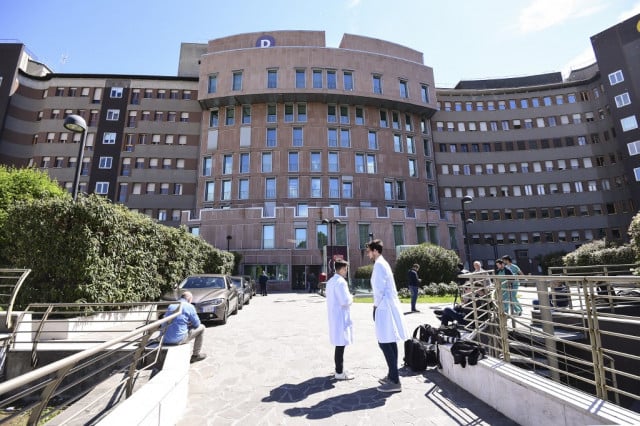 The survival rates for several types of cancer five years after diagnosis are higher in Italy than in the rest of the European Union on average, according to the latest State of Health in the EU profile of Italy, presented in Bari on Friday.

The five-year survival rate for prostate cancer is 90 percent, slightly higher than the EU average of 87%, the report said.

The rate for breast cancer is 86 percent, again three points higher than the European average. For colon cancer, the rate is 64 percent – four points higher than the EU average – while the rate for lung cancer is 16 percent, compared to 15 percent across Europe.

“Five-year survival rates following diagnosis for these and other cancers were slightly higher in Italy than in other EU countries, suggesting the health system is generally able to provide effective and timely treatments,” the report's authors wrote.

Italy reports the second lowest rate of preventable deaths in the EU after Cyprus.

Overall, cardiovascular diseases remained the main cause of death in Italy.

READ ALSO: 'How I ended up in hospital in Italy – without health insurance'

“Italy's low levels of preventable deaths can be explained, at least in part, by solid public health policies implemented about a decade ago,” researchers wrote.

These policies included a nationwide smoking ban in public areas and workplaces (implemented in 2005), stricter rules on access to tobacco (2013), stricter drink driving regulations and raising the age limit for buying alcohol to 18 (in 2012.)

Researchers noted there had been a “remarkable reduction in alcohol consumption in recent decades … explained largely by various socio-demographic and economic factors.”

Life expectancy at birth in Italy reached 83.1 years in 2017, the second highest in the EU after Spain.

While the gender gap in life expectancy has narrowed since 2000, on average Italian men still live four years less than women.

There are also disparities by socioeconomic status and across regions, the report said.

But while “inequalities by socioeconomic status remain non-negligible” in the country, researchers said these affected life expectancy less than in other EU countries.

Italy's National Health Service (SSN) provides universal coverage, with about three-quarters of the cost covered by public funding and the remainder by citizens' direct payments. 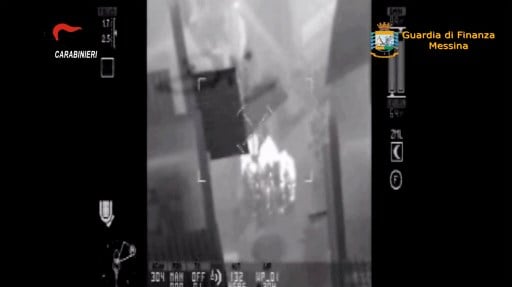 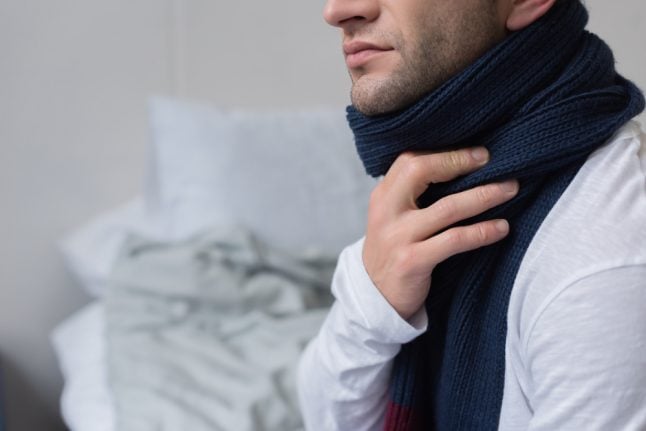 HEALTH
These are the Italian regions worst hit by the flu outbreak
Url copied to clipboard!