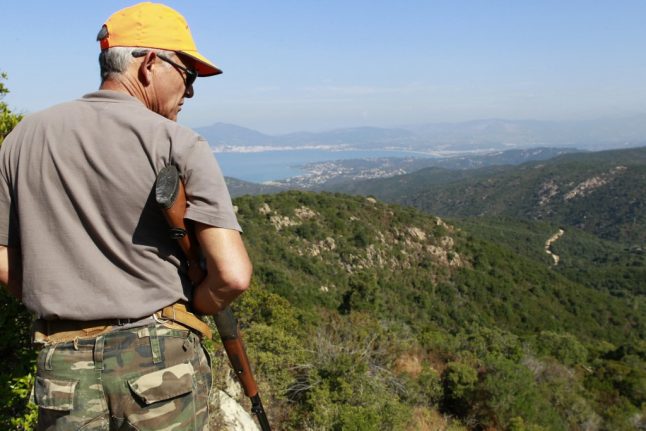 Walking down the quiet country lane outside my family's farmhouse in Puglia on a sunny afternoon, surrounded by ancient olive groves and – I thought – empty farmland, the peace was suddenly shattered by an ear-splitting crack right behind me. Then a couple more.

Convinced I was under attack or had accidentally wandered into some kind of mafia turf war, I threw myself down next to one of the low drystone walls.

“Gunshots,” said my husband matter-of-factly, as he stood looking bemused in the middle of the lane.

He informed me it was “just the neighbours shooting birds”, which apparently “everyone does” at this time of year and I “don't need to worry about it”.

But I was worrying about it. I'd never heard a gunshot in real life before. He'd grown up on that remote piece of farmland – and is presumably used to being shot at by the neighbours every winter. Is this normal, I wondered? Is it just me? Or is this really as dangerous as it seems? My Italian relatives would say I'm overreacting. I'm from a city in the UK – hunting is a foreign concept to me. But I'd never imagined people did it in inhabited areas. And when you consider how many people are actually killed and injured annually in Italy by gunshots during hunting season every year, I think I'm right to be wary.

Italy's official hunting season is five months long, beginning in September, and as this year's comes to an end, 24 people have been killed and 58 injured in hunting accidents according to the latest figures released in mid-January by the Italian Assooiation for Victims of Hunting (L'Associazione vittime della caccia).

At the beginning of the current hunting season, in September 2019, a man in Puglia shot dead his father during a hunting expedition gone wrong, after mistaking him for a wild boar.

And in 2018, Italy's then environment minister called for a nationwide ban on hunting following the fatal shooting of an 18-year-old, after he too was mistaken for a boar.

READ ALSO: How safe is living in the Italian countryside?

As well as the danger to human life, the WWF pointed out that illegal poaching, which is rife across Italy, puts many endangered species at risk.

The WWF said this month that many rare and protected species are shot and killed, including many species of birds, against Italian, EU, and international law.

Italy's hunting season is officially over at the end of January in most regions, with a few extending it until February 10th.

But it may not be completely safe to go back into the forests and fields just yet, as the WWF said that, while licensed hunting is officially limited, poaching probably continues due to a “serious lack of monitoring” in many parts of the country.

I have a feeling one of those areas might just be our part of rural Puglia.

It turns out that our neighburs really were shooting birds, and on their own land. But it backs right onto ours, and they were just a few metres away from where we were standing, and hadn't seen us. As for whether or not they have a license, that wasn't something I was going to ask a stranger  carrying a loaded gun.

Either way, I've learned my lesson, and I won't be wandering around any more Italian country lanes – or on our own land – during hunting season in future. 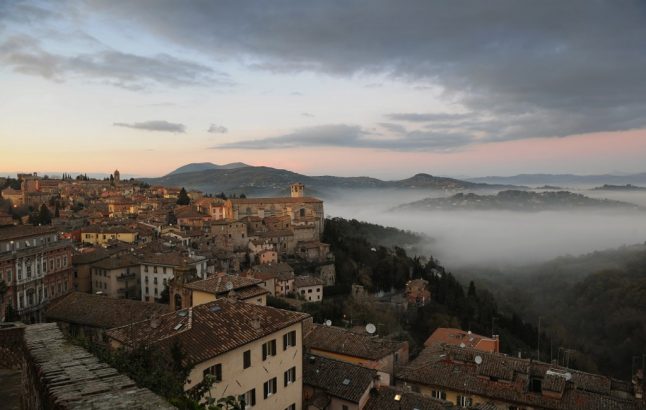 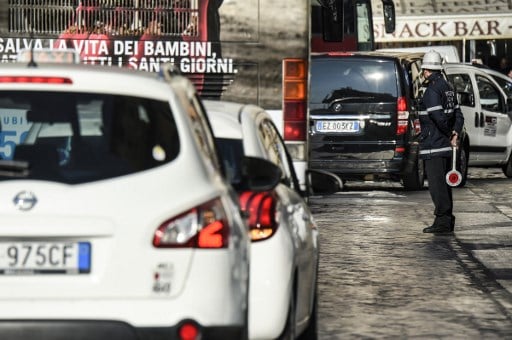 HEALTH
Why Rome is one of the ‘unhealthiest’ capital cities in Europe
Url copied to clipboard!