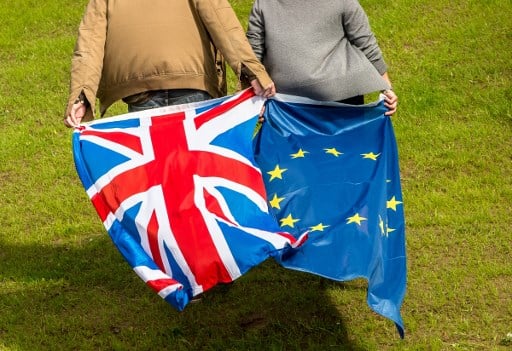 When we asked how British people with close ties to Italy were feeling ahead of Brexit Day we got a flood of responses, but one word that came up repeatedly was “devastated.”

'Depressed', 'dismayed', and 'angry' were also used repeatedly by many readers summing up their feelings today.

At the other end of the scale, a minority of readers say they feel “delighted” about the UK's exit from the EU. For everyone, emotions were running high.

READ ALSO: How the rules for Italian citizenship change for Brits from today

“I feel devastated. Assaulted. A vital part of my identity has been forcibly removed. I also feel very concerned about the future,” says Alexandra Josephy, who has owned a home in Italy for 12 years and currently splits her time between the UK and Italy.

Jane Parkinson, who has lived in Lucca, Italy, for 11 years, says she feels “despairing, dismayed, betrayed and angry.”

“I've felt ashamed to be British at times in the last four years,” she says.. For many, the ongoing uncertainty and confusion around arrangements being made by the UK government have only added to the distress.

“None of the arrangements being made for the post-Brexit world, such as they are, take into account people who live in two countries,” Alexandra says. “I think in the future I may well not be able to continue to live as I do. But I realise that I am a fortunate person, and I'll find a way forward.”

Many others already living in Italy says it had pushed them to apply for citizenship and has strengthened their ties with their new home country.

Very sad, angry, let down and ashamed of Brit MEPs. I live in Italy and Brexit has forced me to ask for Italian citizenship, something I hadn't planned to do. But I'll embrace my new identity with great pleasure

Am sad today because of brexit. Last year in particular was undeniably frightening. Having brexit voting family (huh!!) telling me there was nothing to worry about was ill informed & rude. So today l start work on becoming someone Italy would like have stay here. ?

But for 28-year-old Alex, an English language teacher living and working in Bari, there was “nothing positive about it” and Brexit is “not just embarassing for us as a country but we've thrown away our advantages.”

“I feel like I'm grieving in a way,” he says. “But the worst thing is the impact on jobs and opportunities,” he says.

“For example, us Brits had a much easier time than Australians and Americans when applying for teaching jobs in Europe. Not any more.”

“Now my Aussie colleagues are saying it's levelled the playing field, which I get,” he says, “But it is just stupid, honestly, that the UK would deprive its own citizens of that kind of advantage:”

One of the biggest worries among the readers we spoke to was future access to healthcare, and many say they feel particularly sad about losing their EU right to freedom of movement after the transition period.

“My biggest concern is the loss of freedom of movement, particularly for the young,” says Jane.

“I would like to feel still I could live anywhere in Europe: tragically this will not be possible after Brexit.”

READ ALSO: The Local's view – Most Brits in Europe didn't ask for Brexit, but now we have to make it work

As well as the immediate consequences for them personally, many readers were saddened by the bigger picture and concerned that Brexit would have a negative impact on the UK.

“I am concerned about the spread of xenophobic attitudes and the likely effects on people from other EU countries living in and enriching the UK,” says Alexandra, “I feel sad when I think of the narrow and impoverished culture in which my English grandchildren will grow up.”

Jane agrees that the UK is “a meaner, more racist and less tolerant society than before” because of Brexit.

But not everyone was downcast, with a couple of respondents saying that, despite their love for Italy, they were pleased that the UK was leaving the EU.

“I'm ecstatic and delighted that I am still alive to see the day,” says Hugh Eveleigh, who previously lived in Italy for ten years and is now in the UK debating a move back during his retirement.

“My delight in leaving the EU is based solely on having our own sovereignty and a fundamental desire to be governed democratically. All else is secondary,” he explained.

“As to free movement, when I first arrived in Italy such things did not exist but we all managed,” he says, “In the UK, we have always had a fascination for and love of la vita Italiana. This will not change.”

The future for the UK after Brexit, he hopes, “shall be positive and world-embracing.”

“It will be exciting,” he says, adding that he'll be marking the occasion at midnight “with a half bottle of champagne. 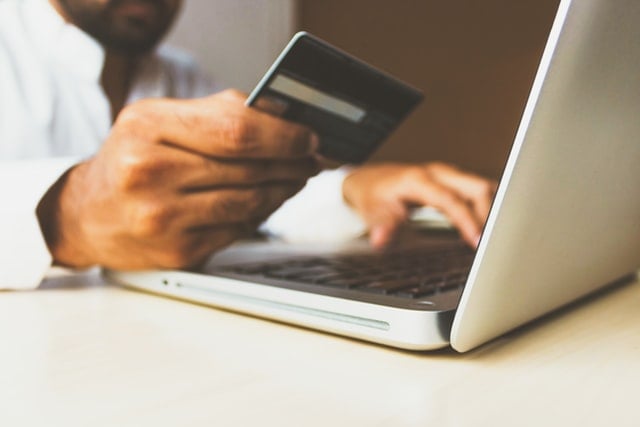