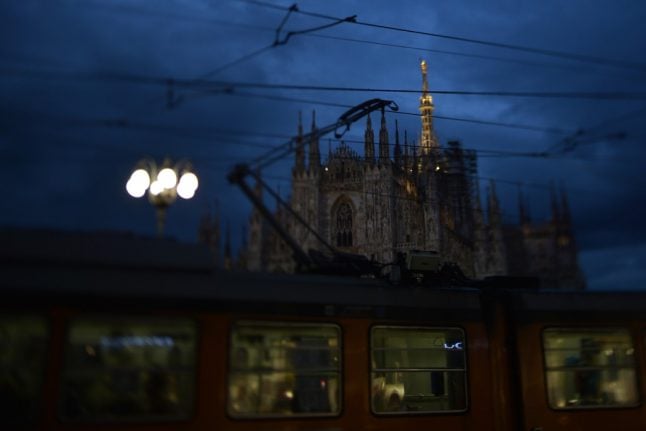 The victim was hit by a number 9 tram at around 11:30 pm on Monday night in Piazza Oberdan, near Porta Venezia in the north-east of the city centre.

Reported to be a woman in her 20s who lived in the UK and was visiting Italy with friends, she died on the scene.

While the cause of the accident is not clear, reports suggested the victim may have slipped on the tracks while crossing the road. The collision occurred at a point where the tram tracks curve around a corner.

Three others who were with the woman, as well as the tram driver, were taken to hospital suffering from shock.

While collisions between trams and other vehicles are more common, accidents involving pedestrians sometimes occur as people are crossing the road.

Always take extra care when crossing tram tracks and use a designated crossing with traffic lights when possible. In Italy, tram traffic is controlled by separate signals with a horizontal white light telling trams to 'stop' and a vertical one meaning 'go'. A diagonal bar indicates a turn.