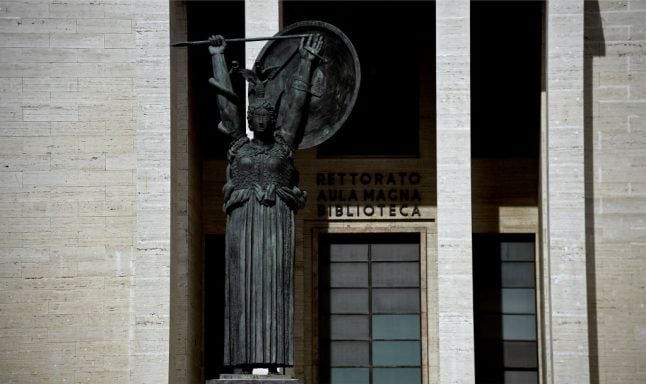 QS, the world’s most consulted ranking, measures factors including the opinions of academics and employers, class sizes and the number of international students.

This year, it declared the best Italian university to be the Politecnico di Milano, which came 137th (up from 149th last year) out of around 1,000 institutions worldwide and top in Italy for the fifth year in a row.

The biggest technical university in Italy, Milan’s Polytecnico scores highly for research and for its reputation with employers.

It also does well with international students, with more than 100 countries represented in the student body and almost all postgraduate courses offered in English.

Next up was the University of Bologna, the world’s oldest, at 160th place.

The historic university enjoys a strong reputation among academics and in recent years has attracted more EU funding for research and innovation than any other Italian institution.

Here are the rest of the top ten in Italy:

The University of Naples rose from 424th place to take a spot in the top ten – the only university in southern Italy to be included in a list which is usually dominated by institutions in the north.

Other Italian universities score particularly well in certain categories, with most of Italy’s best marks coming for research. Employers ranked Milan’s Bocconi University, which as a specialist business and law school isn’t included in the overall ranking, 70th in the world for its highly hireable graduates, while Pisa’s Scuola Normale Superiore came 16th worldwide for an excellent ratio of faculty to students.

Most Italian universities, however, scored poorly on class sizes, with top-ranked Politecnico di Milano employing just over 1,500 faculty for nearly 36,000 students. (The Scuola Normale Superiore, for comparison, has around 190 academics for 560 students.)

READ ALSO: Everything you need to know for a semester abroad in Italy Those considering studying at one of Italy’s large public universities should be prepared for “a big, relatively anonymous university experience”, says Lucas Mennella, a college counsellor at St Stephen’s School in Rome.

“If you’re coming from Europe, there’s not going to be a big difference from other state universities: big classes, mostly lectures, limited contact with your professors, and your whole grade is an exam,” he tells The Local.

“But if you’re coming from the US, Italian public universities don’t tend to provide all the add-ons that American universities have – like gyms, associations, anything like that.”

READ ALSO: ‘Studying in Italy can be remarkably cheap’

Students might also find themselves having to do some extra legwork to impress employers.

“If you were to [do an undergraduate degree in] Bologna or somewhere like that, it’s perfectly fine but there aren’t very good job prospects coming out of it,” Mennella says. “You basically have to do a masters to be competitive. And they don’t usually help you find internships or anything like that.”

Many of his students choose to go abroad for their degrees, he says, but within Italy, Politecnico di Milano, Bocconi and the private LUISS in Rome are usually the top choices.

And for people looking to study abroad in Italy, there are several American universities either based in Italy or with campuses here – John Cabot University, the American University of Rome and Temple University Rome to name just a few – where students can find American-style tuition, albeit for much higher American prices. 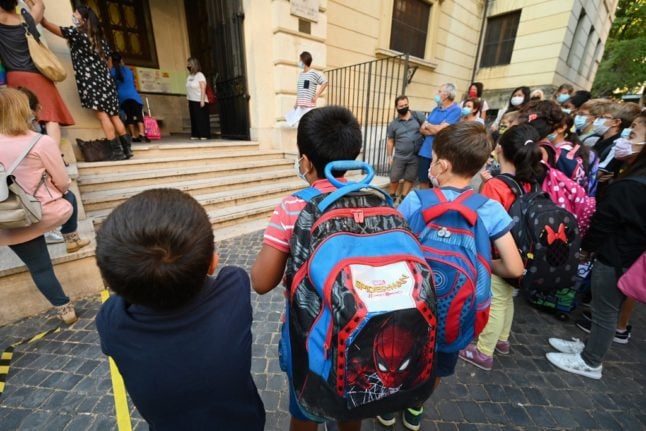 EDUCATION
Back to school in Italy: how much will it cost, and how can you save money?
Url copied to clipboard!