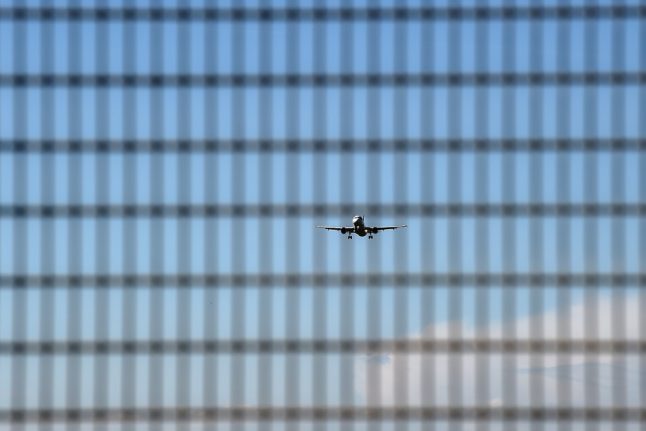 The ban applies to everyone who has spent any time in any of those countries within the past 14 days, regardless of nationality or residency.

All direct as well as connecting flights to and from the countries on the list are suspended until further notice.

“Around the world the pandemic is in its most acute phase. We cannot render useless the sacrifices Italians have made in recent months,” said Speranza, who put the decision down to “maximum caution”.

The ban means that people who live in Italy but are currently visiting any of the 13 designated countries will not be able to return home. It comes after Italy suspended flights from Bangladesh earlier this week following a spate of infections traced back to people flying to Rome from Dhaka.

The government had warned that more travel restrictions might follow after more than 30 cases were linked to Rome residents returning from Bangladesh, including people who hadn't travelled but had been in contact with others infected.

While Italy remains off-limits to tourists from most non-European countries, residents are allowed to return to Italy from anywhere else in the world – provided they quarantine themselves for two weeks after they land.

But there is concern that travellers are failing to respect the rules, after the cases in Rome and another outbreak in the northern city of Vicenza, which was linked to a businessman who continued to socialise after a trip to Bosnia and Serbia.

He went to a birthday party and a funeral despite developing symptoms shortly after his return and later refused to be taken into hospital, where he was subsequently admitted in serious condition.

Partly in response to the case, which has been linked to several other infections in the surrounding region of Veneto, the local government introduced a €1,000 fine for people caught breaking quarantine rules.

While Italy's coronavirus cases have slowed dramatically since the pandemic was at its worst, new infections continue to be recorded every day and in the past few weeks clusters have broken out near Rome, Bologna and Naples.