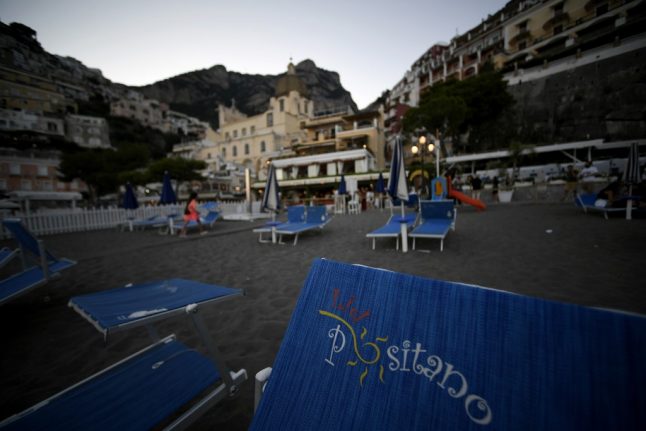 The ban applies to anyone who has been to any of those countries within the past 14 days, regardless of nationality or residency, and even if they were just transiting there.

In other words, even people who live in Italy cannot return home from one of the countries on the 'risk list'.

Non-essential travel also remains heavily restricted from many non-EU countries, including the US.
READ ALSO:
Italy has restricted travel from these countries because they still have high coronavirus transmission rates.
Italy itself has been taken off most travel ban lists worldwide after infection rates in the country were contained.
On Thursday, there were 230 new cases of Covid-19 recorded in Italy in 24 hours and 20 deaths, pushing the total death toll over 35,000.
The majority of new cases and deaths are still beng recorded in the northern region of Lombardy, which was hit first and badly by the pandemic.
READ ALSO: Most Italians want American tourists to stay away this summer: poll
For more information on travel restrictions, check the Italian Foreign Ministry's website (in English), as well as the latest advice from the government of any countries you're travelling to or from. 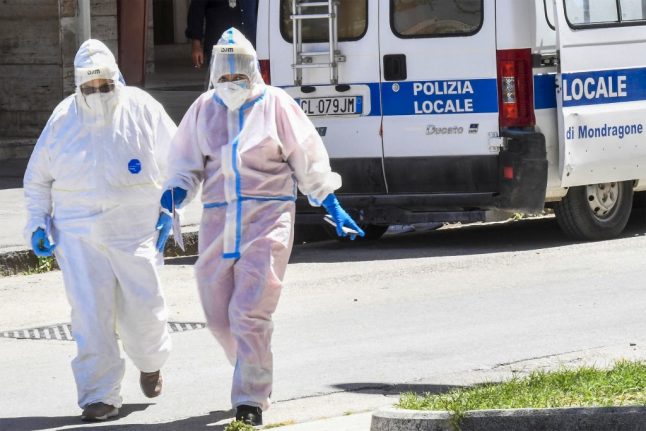 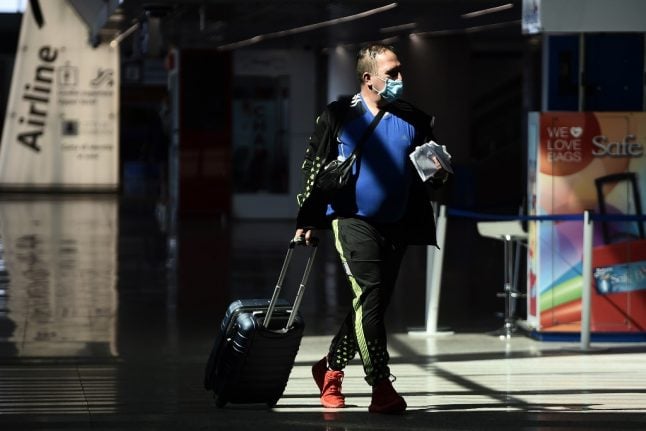