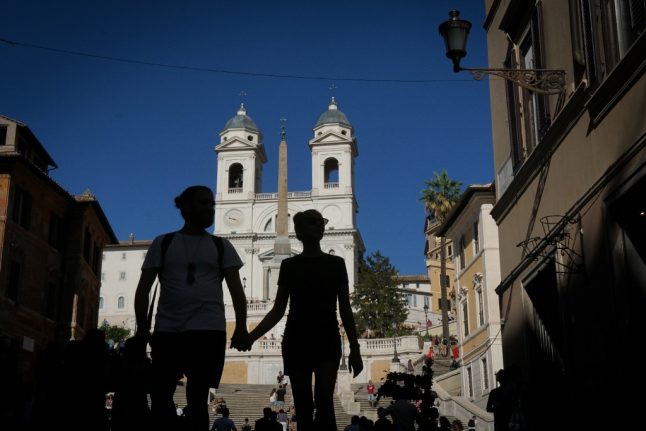 Long-distance relationships are challenging at the best of times. But as countries suddenly shut their borders during the coronavirus pandemic, unmarried couples living in different parts of the world found themselves unable to visit each other as governments classed such trips as “non-essential”.

While many travel restrictions have now been eased, and couples and families from different European countries have been able to reunite since June, the ongoing European ban on most US travelers means transatlantic couples have now been separated for almost eight months.

Travel from the US to Italy is possible if you're the spouse or child of an Italian citizen (among other exemptions to the travel ban.) However, unmarried partners are cut off, as they have no automatic right to enter the country under existing rules.

“I haven't seen my partner, who lives in Lucca, Italy, since Valentine's Day,” reader Sarah in Washington DC tells the Local. “I had visited and the day after I landed back in America, Covid erupted in Italy. We've been apart ever since.”

“I had a crazy plan to visit her in early July to propose near her birthday. Which is ambiguously postponed for now,” she said.

American academic Anna has been trying to visit her Italian fiance in Sicily since June. She bought three separate sets of plane tickets amid repeated flight cancellations and earlier uncertainty about the rules.

Unable to get clarification on the travel rules in June, she says she was turned away at the airport in New York by Alitalia airline staff.

“None of the people trying to get on that flight, from what I saw, were tourists,” she tells The Local. “Everyone was trying to get to loved ones. At least three families that I came across were trying, and failing, to get to a dying family member. They didn't let them though.”
“The only ones who were allowed to travel were those with a residence or work permit, with documented property in Italy, or the spouses and children of Italian citizens,” she said.
“It was a crazy scene, a lot of tears.”
She and many others in the same situation are now pinning their hopes for change on a global campaign demanding that governments exempt international couples from the rules.
“We are not tourists,” the Love Is Not Tourism campaign’s website reads. “We do not wish to travel and sightsee. We have one destination: the arms of our loved ones. We are willing to go into quarantine for however long it takes. We are willing to get tested as many times as it takes.”
The group estimates that some 9,000 European citizens are cut off from partners outside the EU, and campaigners that the current travel restrictions are ruining wedding plans and violating their rights.

#LoveIsNotTourism @GiuseppeConteIT @YlvaJohansson @AdinaValean We have the wedding bands, the venue – Villa Barbarigo in Noventa and we've been together for years but all of this isn't enough for us to reunite after almost 8 months apart? Shame on you Italy! pic.twitter.com/AzLOvRlDh3

Really disappointed in Italy's lawmakers. At this point it's not even about progress or love, it should be about equality of rights within Europe.#LoveIsNotTourism @robersperanza @piersileri @luigidimaio

Their campaign is now slowly gaining traction in Italy and, as MPs go back to work after the August break, there has been growing support among ministers for the proposed exemptions.
A petition to the government launched in Italy by campaigners has garnered over 9,000 signatures.
The European Commission tweeted in support of the campaign back on August 9th, though this was after the Italian parliament closed for summer recess.

We encourage all EU countries to allow the entry of unmarried partners of EU citizens and residents into the EU without a delay.#LoveIsNotTourism #LoveIsEssential pic.twitter.com/K462WDIiaj

While several Italian ministers have voiced support for the exemptions, no bill has been proposed aimed at changng it and a promised review of the rules has not yet taken place.
On July 30th, Italian Health Minister Roberto Speranza reportedly promised that he would evaluate the suggested exemption after ministers raised a question about the Love is not Tourism campaign in parliament – however nothing yet seems to have come of it.
Italian authorities are set to review the current coronavirus containment measures, including the travel restrictions, by September 7th.
Denmark, Norway, the Netherlands and six other countries have already changed their own travel rules in order to allow partners of their citizens to enter, provided they can show a negative Covid-19 test result. It's hoped that Italy could do the same.
Bureaucratic hurdles apply: Norwegian authorities say couples must have met at least once before and have been together at least nine months. The Netherlands says three months, but that couples must have “regularly” visited each other. France wants couples to provide proof of their relationship status to a consulate. 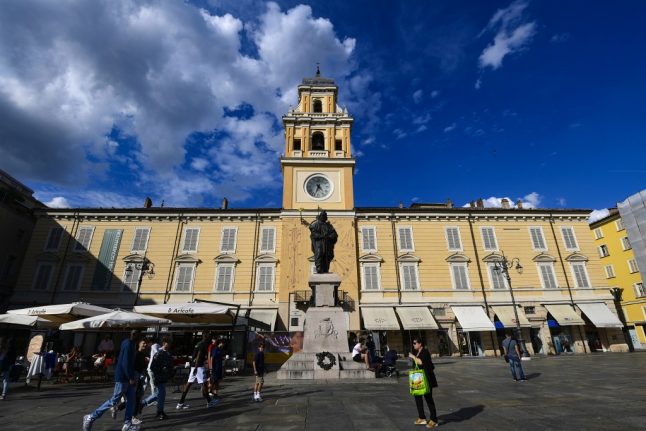 POLITICS
Everything that changes in Italy in September 2020 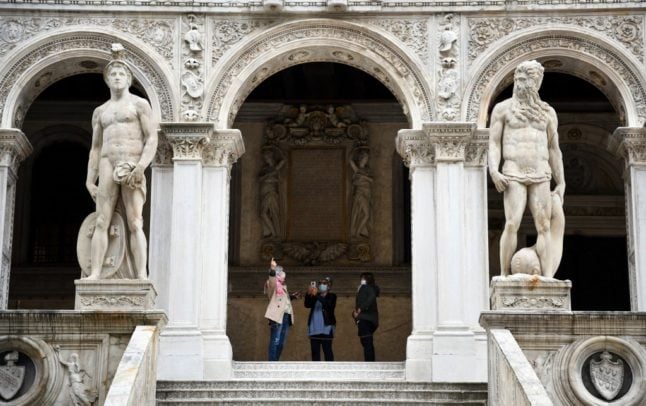 TRAVEL
UPDATE: When will Americans be allowed to travel to Italy again?
Url copied to clipboard!