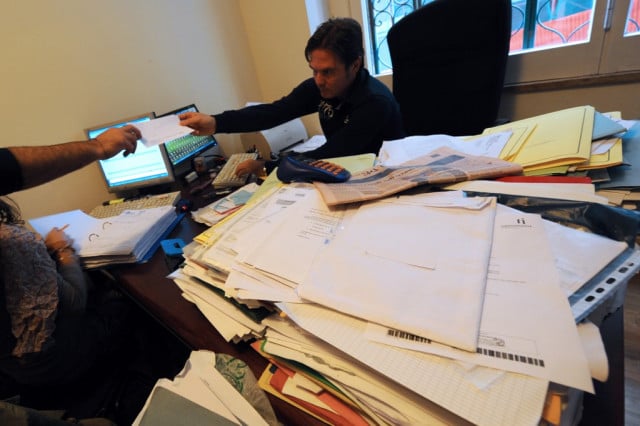 Finding you way through Italy's bureaucratic maze is a challenge - but it can be done. Photo: AFP

Most Americans visiting Italy will never need to go through what we went through. An American passport allows you to spend up to 90 days in any 180 day period, happily exploring the country and the culture.

An American can even buy property In Italy. But you are held to a maximum stay of 90 days, which works for people with summer homes.

However. Wanting to live in Italy as a legal resident is a whole different story.

Over a two-year period, we counted 168 discrete steps: I would compare it to being in a maze, with dead ends, blind corners, and confusing circuitous paths.

We wish we had been mentally prepared.

For those wishing to live in Italy longer or permanently, we offer three cautionary notes:

1. Everything will take longer. Much longer. Likely double or triple anything you guess.

2. There will always be another form required. Something not on any list you find online.

3. Eventually, it will come down to your dealing with a real person behind a glass-fronted counter. If you have an entitled attitude, they will quickly see that. I guarantee that person will find a rule that says no to you.

These are the three big permits you'll need, along with my experience applying for them.

To get one of these glued into your US passport, you'll probably need to fall into one of the following categories: a student with proof of enrolment, a worker with a signed job contract, a dependent of someone else with the legal right to be in Italy, or a person who doesn't plan to work and has a sufficient pension or savings to support themselves. You apply to the Italian consulate that serves your region in the US. They will require a long list of documents. You will also need to get an appointment for a personal appearance, which you can get online.

This step is where Cautionary Note #3 is crucial. We came with the attitude of being supplicants. Every document they asked for we had in a tabbed file.

While we were waiting, we saw a student turned away in tears because she did not have a copy of her degree curriculum. Two acquaintances were rejected because they wanted to live near their son who was stationed in Italy.

They will want bank records, a rental or purchase agreement, health insurance and an FBI background check (a whole other process!). You also have to prove your ability to live with a certain income. (The amount varies by region.)

Approving a visa application will take several months. Meanwhile, a visa is usually only valid for a year from the date of application. That gives you enough time – but just barely – to complete the next steps.

Essentially this allows you to stay longer than 90 days. You can only apply for it once you are in Italy: it necessitates going to the regional police headquarters, where they will want everything you gave the consulate, plus more. You will be finger-printed and checked by Interpol.

It took us several false leads to realize that the Questura (police headquarters) was even the right place. Our British-Italian real estate agent misled us, saying “Oh, your local city can handle it”. Not true. We heard about a non-profit agency that offers assistance. We found ourselves waiting in tiny room packed with refugees. But the agency did help us fill out forms and send them electronically. After two hours, they handed us a thick stack of completed forms and told us to mail them from a nearby post office. They said: “Keep the receipt.” (Spoiler alert: VERY IMPORTANT!)

Two months later we received a notice to appear at the Questura, located in a city an hour away. We were given a specific time – 9:00 am. This turned out to be only the time they opened the office.

As we walked in the door, we again found ourselves in another tiny waiting room. With 50 other people. Standing up. For three hours.

Only after standing two hours did we realize we had to put a form in a box near a door. There was no sign saying to do this.

FOR MEMBERS: 'How Little Britain helped me deal with Italian bureaucracy'

After getting called, we were told we had to attend an Italian civics class before we could receive a permesso. They gave us a date for the class, which we assumed was there. Not so. We showed up only to be told it was in another city. An hour away.

And, because we were in the wrong place, we missed the class. And there was no available date for the class for two more months.

Finally, we received a text message to pick up the permesso – a full five months after we first applied. Same waiting room. Another 50 people standing for three hours. I was the next to last to be called. Before me, a couple was called up to the window. The clerk asked, “Where is your postal receipt?” They had not kept it. So they were rejected.

In the ensuing discussion, the clerk slapped a receipt onto the glass window. I saw it. And I realized I had it!

Two minutes later I had my permesso.

Everyone in Italy must carry this card at all times. It is as important as a driving licence in the US. The electronic version has key information on it required by banks and even some stores when you make large purchases.

FOR MEMBERS: How to survive bureaucracy in Italy: the essential pieces of Italian paperwork The place to apply for your ID card is the anagrafe, or registry office. Book your appointment online via the Interior Ministry website to stand a better chance of finding someone there.

Good luck and don't let the crazy process get to you! 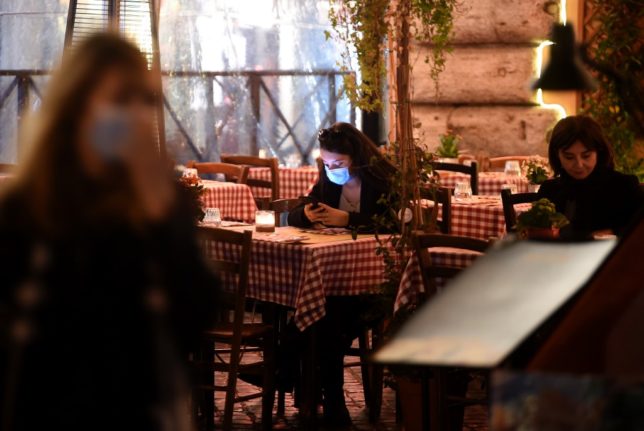 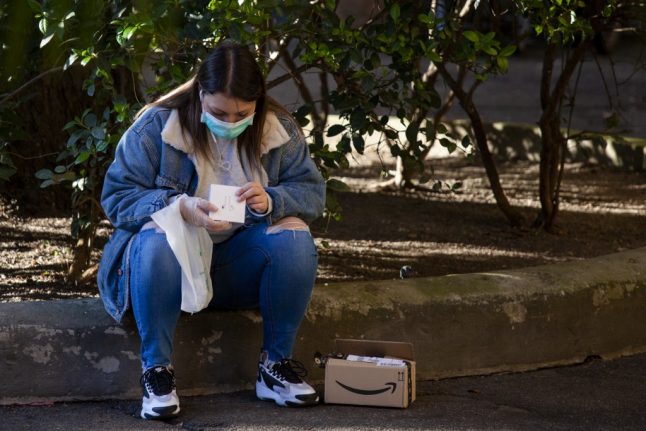 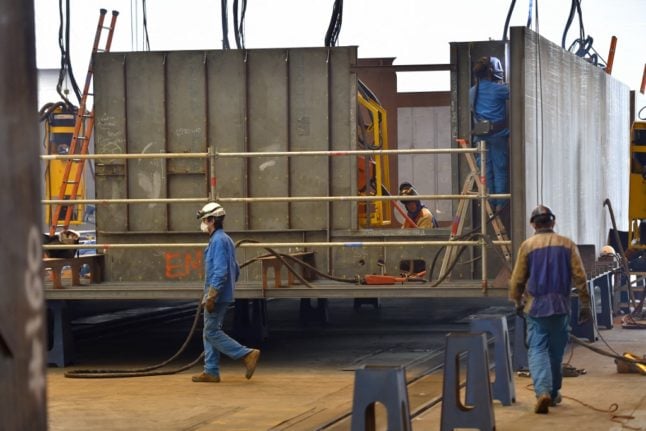 Each year, the Italian government sets out exactly how many work permits it will grant to non-EU citizens. and for which industries.

The Italian government released the details of the 2023 quota at the end of January, confirming that a total of 82,705 permits will be available this year.

Some 44,000 of this year’s permits are intended for seasonal workers, in industries including agriculture and tourism.

Most of the remaining permits are reserved for those on longer-term employment contracts, and the majority of those can only be allocated to firms hiring workers in the following sectors:

However this year’s decree also brings in new and stricter criteria for issuing these permits.

For non-seasonal permits, employers must now confirm with Italian government employment agencies that no qualified Italian nationals are available to do the jobs before putting in an authorisation request.

READ ALSO: The jobs in Italy that will be most in demand in 2023

This requirement is waived for workers who have completed training programmes in their country of origin that are specifically designed to send workers to Italy. Find further details from the Italian labour ministry here (in Italian).

Applications for this year’s permits will open on March 27th.

Getting one of these permits is just the start. As a non-EEA citizen, there are three main documents you’ll need to live and work in Italy: a work permit (nulla osta), a work visa (visto) and a residency permit (permesso di soggiorno).

As in previous years, in 2023 only 500 permits in total have been made available to self-employed workers. Those eligible include artists, and entrepreneur investors who will create at least three jobs in Italy, but competition for these limited place is fierce.

While Italy approved a ‘digital nomad’ visa in March 2022 that many hoped would make it easier for freelance workers to move to Italy, there have been no updates since and the plan now seems to have been abandoned by Italy’s new government.

The new decree setting out Italy’s 2023 work permit quota does not cover visa rules, so there was no mention of it here.

There is one possible way for highly-qualified workers to move to Italy for work outside of the work permit quota: The EU Blue Card is available to non-EU nationals, and the requirements include an undergraduate degree and a firm job offer from an Italian company, with a salary of at least €24,789.

Find out more about the EU Blue Card scheme in a separate article here.