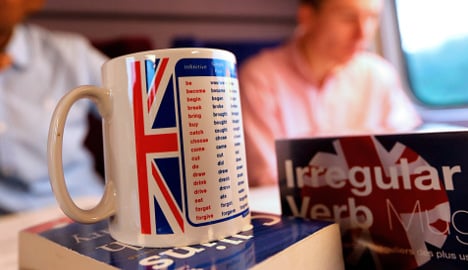 Why is Italy ranked worse than most European countries for English-language skills? Photo: AFP

Italy ranked among the worst in the EU for speaking English again in a report released on Thursday, well behind countries in northern Europe.

Even though Italy has climbed the annual ranking compared to last year – when it came bottom in the EU and 36th overall – Italy and Spain were the only two EU countries where English-language skills are classed as “moderate” rather than “high” or “very high”.

The study once again showed English test scores in southern Italian regions were worse than those in the north. But the entire country scored relatively poorly overall, with even its two biggest cities performing worse than any other EU city included in the index. While many people who come to Italy on holiday encounter competent English speakers in tourist areas, those who live elsewhere in the country often say English language skills in their area tend to be poor.

A lack of qualified English teachers is often blamed for a lower level of attainment among students – and some of Italy's teachers told The Local they agree.

“I didn't study English at school or at university, so I was surprised when I was expected to teach it,” says Lucia, an elementary school teacher whose subjects have included English for the past three years – despite the fact she can't actually speak the language.

“I have to study the grammar before every class,” she tells The Local, in Italian. “We had an American boy in one class, who was always correcting my pronunciation.”

Lucia, speaking to us on the condition of anonymity, teaches at an elementary school near Bari in the southern region of Puglia, which ranked as the Italian region with the second-worst level of English, after neighbouring Basilicata.

Is the Italian education system to blame?

39-year-old Lucia says she only had the option to study French when she was at school.

“Most teachers here unfortunately don't speak English, because we didn't study it,” she admits. “But  things have changed, now English is important for our childrens' futures.”

She points out that English-language skills are “now essential” for work, studies, and travel, and says “the earlier children start learning another language, the better.”

“But we need to break the chain. We need to get native English speakers teaching in our schools. Sadly, there are very few,” she adds.

READ ALSO: Italian teachers some of the least respected in the world

As well as a lack of madrelingue, or native speakers, teaching in Italian schools, many teachers, students and language experts pointed out that the way the language is taught also leaves students at a disadvantage.

“The Italian education system tends to focus on acquiring theoretical knowledge rather than the practical application of it. This is a problem for every subject, but it applies to languages particularly,” according to Fabiola Sibilla, an Italian blogger for language site The Polyglot's Corner.

“Italian students are obliged to memorise English grammar rules without practising and speaking the language,” he adds. “In this way, they tend to forget everything they memorise after finishing school.”

At private schools in Italy, teachers say the situation is very different.

I work at a private school where the Italians are totally fluent. It shows what is possible with the right resources.

Italian journalist and filmmaker Emilio Bellu says that, while there are other factors to consider, the Italian state education system in general is “broken”.

“I think the schooling system is the main culprit here, and the teaching of English is just one of the clearer ways it shows its inadequacies; the educational system in Italy is deeply broken, especially high school and universities,” he tells The Local.

Italian parents often rely on private schools or tutors to fill this gap in their childrens' education.

But this is not an affordable solution for many, and even those parents who can pay for private tuition say they've had difficulty finding accredited language schools or qualified teachers outside of Italy's bigger cities.

Lucia says she arranged private English lessons for her son with “an American woman who lives nearby” but it turned out that she “wasn't qualified and had never taught before so we stopped”.

A lack of exposure

Another major obstacle is the fact that Italians just don't get many opportunities to speak English. or even to hear it spoken, says Sibilla.

“There are not many chances to speak English daily in Italy, because nobody speaks it on the street or at work,” he says. And even at schools or universities, “English lessons are often explained in Italian.”

The lack of exposure appears to contribute to a notable lack of confidence when speaking English, even among Italians who have studied English at school for years.

27-year-old nursing student Vito Angelillo told The Local, in Italian, that he got his B2 level English language certificate last year but rarely ever attempts a conversation in English.

“I don't think I can speak well,” he said. “I had to ask for things in English when I went to London on holiday, but it was horrible.”

Outside of heavily-touristed areas, the English language is just not part of everyday life in Italy.

You might expect highly-educated professionals, such as doctors, to speak at least some English, but here in Italy that's not always the case  particularly outside of big cities.

Worryingly, even highly-visible public figures struggle with English. Videos of ex-Prime Minister Matteo Renzi's incomprehensible speeches in English regularly went viral when he was in office. The current foreign minister, Luigi Di Maio, rarely attempts to speak English and is usually ridiculed when he does.

While in many other European countries young people regularly watch films and television series in English, Italians aren't easily able to do that either because dubbing is so prevelant.

“In Italy dubbing, a legacy of fascism and of our dominant illiteracy in the first half of the last century, has a very strong tradition, and is used in practically every adaptation of foreign productions, from documentaries to television series,” explains Bellu.

But “watching movies and TV series with subtitles is a free, effective and fun language lesson,” he adds.

“Anyone who has travelled the world will have noticed how the linguistic competence of the population (especially the youngest) is linked to the amount of exposure they've had to a foreign language.”

This is an updated version of an article originally published in 2019. 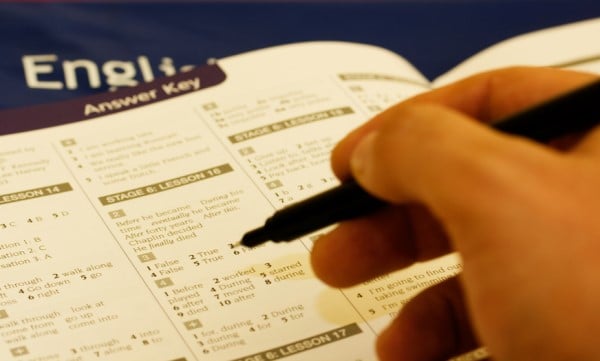 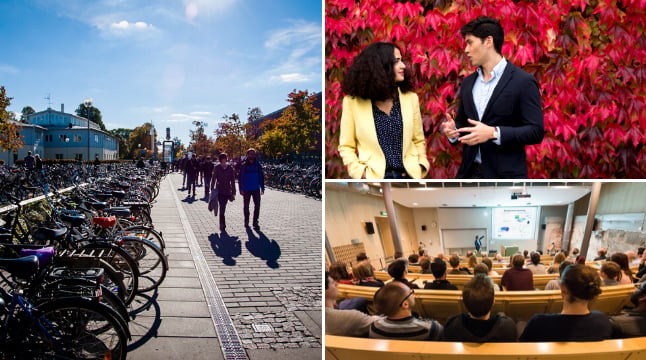