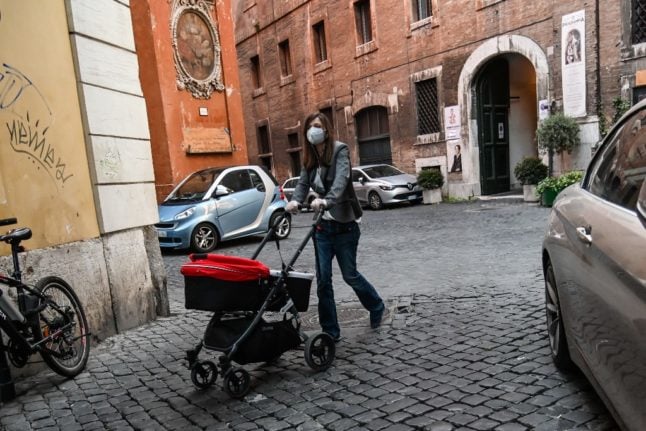 Fewer babies are expected to be born next year as Italy's economy suffers due to Covid-19. AFP
Italy had last year already recorded its lowest number of births for 150 years, at 420,000.
This could fall to 408,000 in 2020 and 393,000 in 2021, according to Istat.
The projections were presented to lawmakers on Tuesday by Istat head Gian Carlo Blangiardo.
“The climate of fear and uncertainty and the growing difficulties linked to employment and income generated by recent events will have a negative impact on Italian couples' fertility decisions,” he said.
“The demographic recession that has hit Italy since 2015 is significant and translates into a real collapse that has no equivalent in Italian history,
except if we go back to 1917-18, with World War I and the dramatic effects of the Spanish flu,” Blangiardo continued
READ ALSO: What is Italy doing to increase its plummeting birth rate?
Women and young people have been particularly badly affected by the crisis caused by coronavirus, which first hit Italy earlier this year, sparking an economically crippling national lockdown.
Employment among women fell by 1.9 percent between February and September this year, compared to 1.1 percent for men, as people were more likely to lose their jobs during lockdown and see a slower recovery, according to Istat.
It warned that the crisis was “amplifying existing inequalities in the labour market”.
The pandemic destroyed 80 percent of jobs gained by women since the financial crisis of 2008.
Between 2008 and 2019, Italy recorded an extra 602,000 jobs held by women. But it only took three months between April and June this year to lose 470,000
of them.
READ ALSO: Why Italy's 'mammoni' will keep staying with mamma
Istat found women are more likely to work in low-paid jobs in the service sector – which has been hit particularly hard by the crisis.
The hospitality industry in particular is still suffering, as a result of a nationwide night curfew and early closing for bars and restaurants introduced to stem a new wave of infections, while even tighter restrictions are in place in the regions most at risk.
In Italy, only half of women work, compared to 73 percent in Germany, 62 percent in France and 58 percent in Spain. Only Greece has a worst female employment level in Europe, at just 47 percent.
Italy has introduced various measures in recent years aimed at countering the chronically low birth rate, believed to be caused by the country's long-standing economic problems.
In the 2020 budget, ministers announced more funding for childcare and increased mandatory paternity leave to ten days. 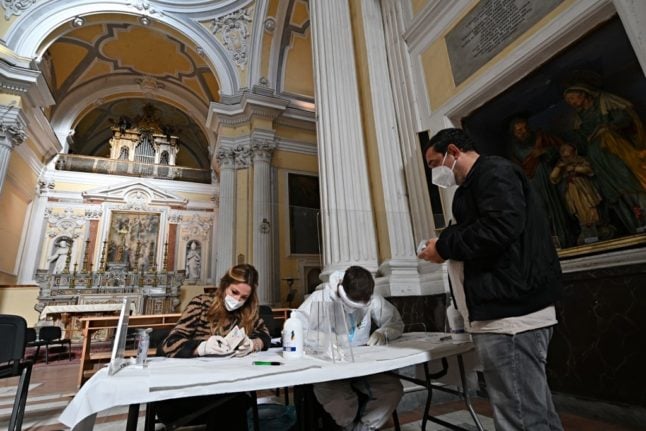 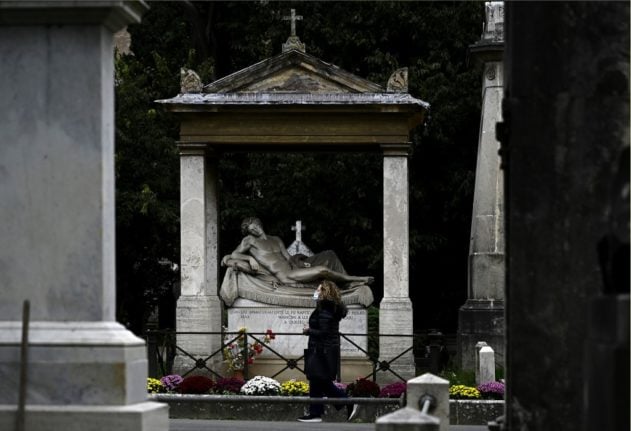 HEALTH
EXPLAINED: Why is Italy’s Covid-19 death toll so high?