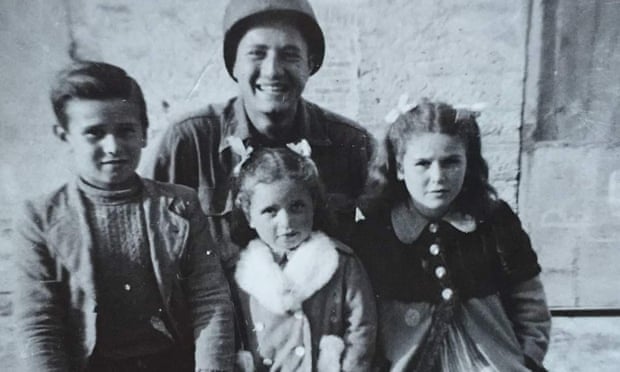 Martin Adler with the three children in 1944. Photo: Matteo Incerti/Facebook

Martin Adler, a 96-year-old former US soldier, has managed to contact three children he came close to mistakenly shooting during the Second World War, after a successful search via social media.

Adler had his photo taken with the three children near Bologna, during the liberation of Italy from theNazis

He had entered what he thought was an abandoned house in the town of Monterenzio, near Bologna, with fellow soldier John Bronsky, in October 1944.

“It was quiet, we didn't know whether the Germans had really retreated or were waiting for us in hiding,” he recalled.
After hearing strange noises coming from a large wooden basket, the soldiers prepared to shoot.

But before they could shoot, a woman rushed in, shouting 'bambini, bambini!' (“children, children!”).

When he saw the two girls and a boy, Adler asked the mother if he could have his picture taken with them. She agreed – on the condition she could dress them in their best clothes first.

Adler said he had treasured the photo as a memory of a moment of relief “in that hell called war”.

76 years later, now living in Florida, Adler hoped to track the children down and find out whether they were alive – but he didn’t remember their names, or the name of their town.

On December 12th, his daughter Rachelle posted the photo with an appeal for help on a Facebook page for US and and Canadian veteran soldiers who had been stationed in Italy.

The message was seen by Matteo Incerti, an author and journalist from the Emilia-Romagna region who has written a book about the second world war.

Incerti shared the photo on his own Facebook page before contacting the Italian media. He also managed to locate the area where Adler’s 339thth Regiment of the US 85th Division had been based.

Within three days, Incerti said he received a message saying: “There is an 83-year-old man who needs to talk to you. He is the one in the photograph.”

Incerti told Italian media how he contacted the man: “Excited, he tells me that he recognised himself in the photo and that he remembers the Americans in his house in a hamlet of Monteverzio on the Bolognese Apennines,” said Incerti.

“He tells me about his sisters Mafalda and Giuliana born in 1938 and 1941. They too are alive! Mafalda immediately recognised herself in that photo shared on the news, online and  in newspapers after my post.

Incerti soon set up a video call, and Adler was on Monday able to speak to the siblings, Bruno, Mafalda and Giuliana Naldi, who are now 83, 82 and 79 respectively.

“Ciao bambini!” Adler greeted them in Italian during an exchange filmed by the TG1 news programme, the siblings waving back.

Adler now says his hope is to live long enough to travel to Italy to be reunited with the siblings in person.

As the appeal was being shared on Italian social media, Rachelle wrote on Facebook: “My dad Martin Adler is being featured in an article in Italy. We are hoping for a holiday miracle to reunite him with these three children he could have mistakenly killed. Thank God he and Bronsky kept their cool.” 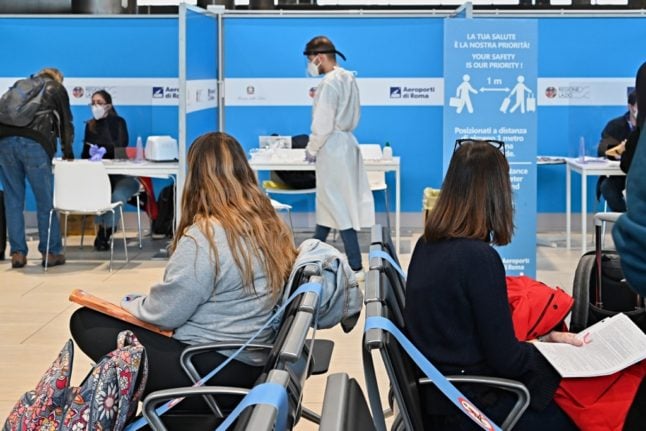 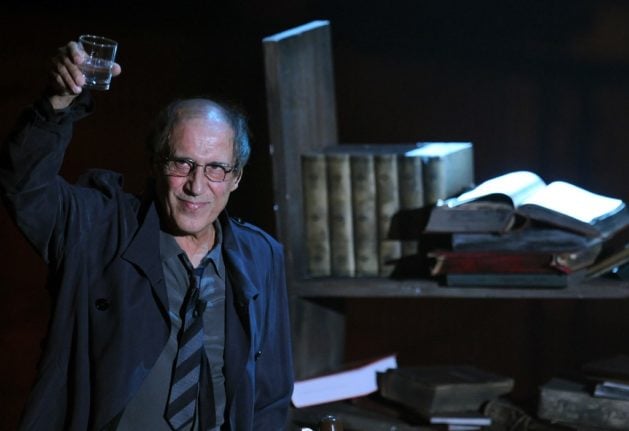