Every year is now a big year in tech. But in 2020 innovative digital solutions were more in demand than ever before, as disruption became a fact of life rather than simply a business buzzword.

We were not far into 2020 before the impact of Covid-19 had economists making comparisons with the Great Depression. Investment in tech slumped dramatically in the second quarter.

So, how well has the industry recovered since then? Pretty impressively, actually. According to the 2020 State of European Tech report, published by venture capital firm Atomico, total investment in European start-ups for the year is set to reach $41 billion – slightly up on 2019.

2. Paris and Stockholm on the rise

London remains the leading hub for investment in Europe, followed by Paris and then Stockholm, which Atomico says squeezed Berlin out of the top three. Sweden – driven by Stockholm’s thriving tech scene – ranks highest among countries in terms of capital invested per capita.

France also weathered the storm better than most to achieve a record year – with its tech investment expected to pass $5 billion in a year for the first time. Paris’s Station F is the world’s biggest start-up campus and President Emmanuel Macron has called for a European tech ecosystem that could rival the US and China.

3. Fintech thrives as cash is out

European fintech companies raised more than any other industry in 2020. Many people have turned to fintech solutions as an alternative to handling cash during the pandemic. 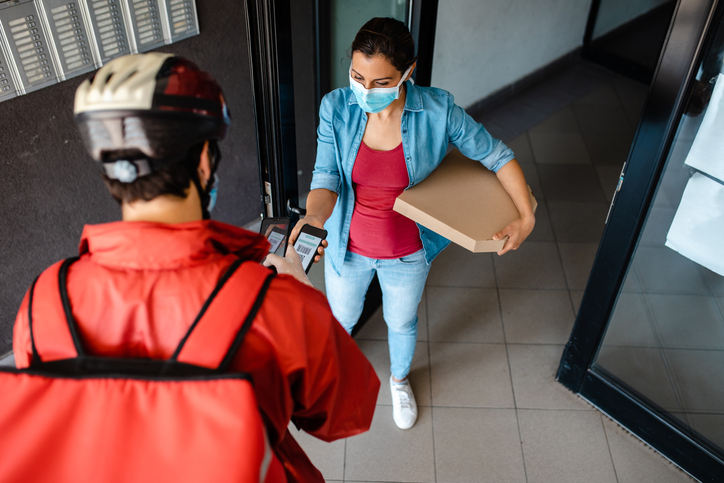 London and Berlin are major centres of innovation and rank first and second respectively for investment, according to the latest Stockholm Fintech Guide. Based on the three-year average for 2017 to 2019, the Swedish capital ranked third in Europe.

Top performers in 2020 include Stockholm-based Klarna – which became Europe’s most valuable privately-owned fintech start-up – and London-based Revolut, which raised $500 million.

4. Lisbon shows how to get smart about sustainability

Cities around the world are focusing efforts on using technology to help them go green. In 2020, Lisbon won the European Green Capital award and was a finalist in the World Smart City awards.

The city has used digital platforms to improve the lives of residents through transparent policies that enhance trust in authorities. Smart technology is benefiting cities in transportation, retail, energy and other areas – with the benefits more apparent than ever over the past year.

5. Investing to make an impact

Is digital tech a force for good? There may not be a single answer to that and every year brings new social media controversies.

But luckily some of Europe’s best-known innovators and investors continue to focus on using digital technology to improve our lives. Back in February, London-based Atomico announced $820 million of funding for “mission-driven” start-ups.

Niklas Zennström, Atomico’s Swedish founder, says entrepreneurs rather than politicians are the real “changemakers” in today’s world. The State of European Tech report highlights how investment in “purpose-driven” tech has soared in recent years.

A number of businesses in this category achieved funding “megarounds” in 2020 led by Stockholm-based Northvolt ($600m), which is building a gigafactory for lithium batteries. Also in Stockholm, the Norrsken Foundation launched Action Against Corona to provide capital to projects helping to tackle the Covid-19 crisis.

6. Health tech up, travel down

Investment in travel companies started the year well enough before inevitably falling dramatically. But with so many of us stuck at home, demand for some digital services increased sharply. These included not only video apps and streaming services like Netflix, but also the already fast-developing health technology sector.

Health tech start-ups had a record year, according to Atomico, particularly in remote primary healthcare and diagnostics using artificial intelligence (AI). The UK has the most health tech start-ups in Europe. They include Visionable – described as “Zoom for healthcare professionals” – and Bit Bio, which combines synthetic and stem cell biology to support research.

Mental health start-ups had a big year globally, with Swiss company MindMaze – which is developing virtual reality therapies – raising $100 million. In Sweden, one of the leaders in health tech, investment hit its highest level for several years. Successful Stockholm-based start-ups include Doktor24, which enables digital consultations with doctors, nurses and psychologists, and FirstVet, a digital veterinary clinic.

Which country has the most start-ups per capita in Europe? Estonia, that’s where. Lithuania also makes the top ten. It’s no secret in the tech industry that there’s plenty of talent in Central and Eastern Europe.

The region has produced a number of star performers, such as Czech cybersecurity firm Avast and TransferWise (founded by Estonians in London). But the figures show that overall companies still struggle for investment. Will that soon change given the attractive combination of talent and low costs?

Gender equality and diversity remain big issues in the tech industry. Almost 91 percent of investment capital in Europe went to male-only teams this year – which is almost identical to the 2019 figure.

But there are some bright spots for women. In Vienna, more than a third of founders or co-founders are women – compared to a European average of 15.5 percent.

Stockholm, where the figure is almost 20 percent, hosted Europe’s biggest hackathon for women in 2019. Through initiatives such as A Woman’s Place and Stockholm Scaleup Program, it’s seeking to emulate Vienna. 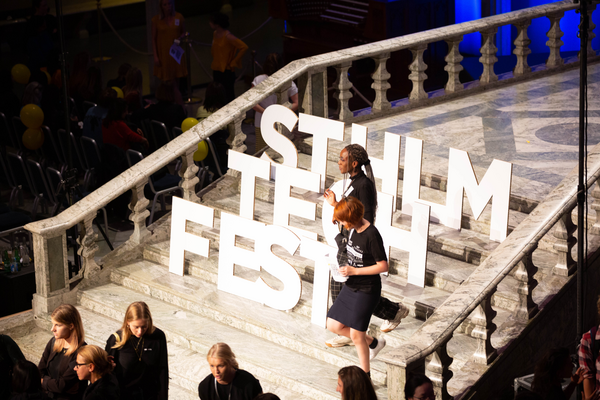 They may not have taken your job or learned to cook your dinner for you yet. But new figures from the Frankfurt-based International Federation of Robotics confirmed that record numbers of robots are in operation.

The global figure for industrial robots hit 2.7 million. While Asia is the biggest market, 580,000 robots are operating in European factories – an annual rise of seven percent. Germany has by far the biggest number in Europe, ahead of Italy and France.

10. Unicorns: Europe matches the US

Silicon Valley and China continue to lead in the global tech race. But could Europe’s tech scene prove more competitive than some think?

According to Atomico, Europe is producing firms with billion-dollar valuations at the same rate as the US; seed-funded companies in both regions have around a one percent chance of becoming a unicorn. In 2021, can Berlin or Paris unseat London as the world’s Startup capital?