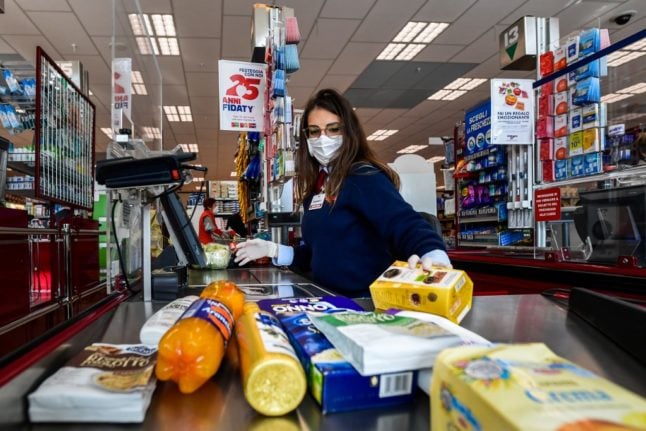 The Italian government is offering money back for purchases made in store by card. Photo: Miguel Medina/AFP

The cashback scheme is the latest incentive in the government's 'Cashless Italy' strategy, aimed to encourage people to swap cash for card in order to make payments easier to trace and help authorities root out tax evasion.

It comes alongside prizes for people who rack up the highest number of card payments, as well as a lotteria degli scontrini, or 'receipt lottery', which gives consumers and business owners the chance to win up to €5 million for making or taking electronic payments.

Having trialled a version of the scheme in December, the government says that more than 3.2 million people in Italy successfully claimed cashback on their Christmas shopping and will receive a total of €222.6 million between them.

The incentive will now remain on offer until at least 2022.

Here's how it works.

When can you claim cashback?

The current version of the scheme started on January 1st and is scheduled to run until June 30th, 2022.

You'll have the chance to claim it up to three times before then:

To be eligible you must be a resident in Italy and aged over 18.

You'll also need a bank account and a credit, debit or PagoBancomat card, or a mobile payment app such as Satispay, Nexi Pay, Hype or Yap.

READ ALSO: What's the IO app and what can you use it for?

Unless you're using one of those payment apps, you'll also need to install the government's IO app. For that you'll need either an electronic ID, known as a SPID, or a valid Italian ID card with a microchip and PIN (a carta d’Identità elettronica, or CIE).

How do you claim your refund?

Before spending anything, register for the cashback scheme either on the IO app (if you plan to pay with a card) or, if you're planning to pay via an app on your phone (Satispay, Nexi Pay, Hype or Yap), directly on your payment app.

READ ALSO: What is a SPID and how do you get one?

To register via IO: go to ‘Portafoglio' (wallet), select ‘Cashback', enter the details of the bank account where you want to receive your refund and designate the card you'll be using to make payments. Find step-by-step instructions here (in Italian).

To register via a payment app: open your app and activate the cashback option within it.

Once you've made enough transactions to qualify, the government will transfer your cashback to your bank account or payment app after the end of each six-month period.

What do you have to spend and how much do you get back?

Make at least 50 payments on your designated card or app in each six-month period and you'll get 10 percent of the total amount back, up to a maximum of €150.

There's no minimum spend, so even paying for a coffee by card counts. Nor is there a maximum, though the refund is capped at €15 per transaction (in other words, payments over €150 won't earn you any extra). 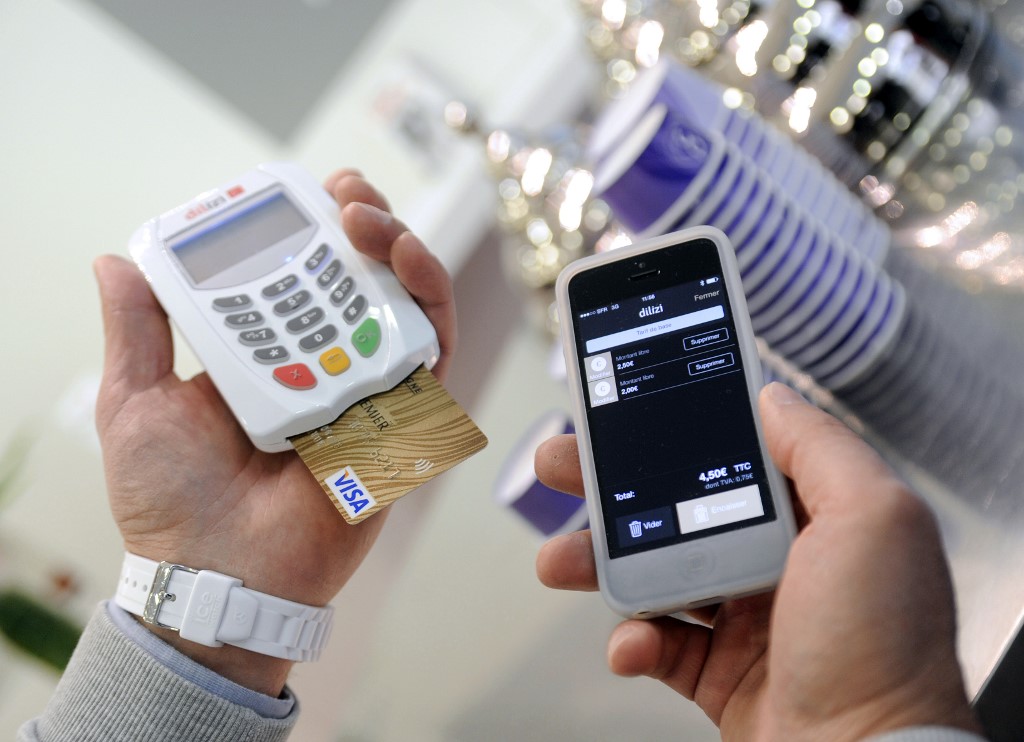 Where do you have to spend?

The government says it will count payments not only in all shops and supermarkets in Italy but also in bars and restaurants, as well as to tradespeople and professionals – so paying your barista, hairdresser, plumber or lawyer by card also qualifies.

Just make sure that they're using one of the government's accredited services to process your payment. Look on the card reader for a logo from one of these services.

Note that payments must be made in person: online shopping does not count. Nor does paying business expenses, topping up your phone credit at an ATM, making direct debits or other recurring payments, or shopping outside Italy (including in Vatican City or San Marino).

How well does the scheme work?

When Italy tried out the cashback scheme in December, interest was high but there were teething problems. So many people attempted to register on the IO app that users reported the service was unavailable for hours or even days at a time.

The government's figures also show that millions of people registered for the scheme but didn't end up benefitting: of more than 5.8 million consumers who registered in December, only 3.2 million ended up making the payments necessary to earn any cashback at all.

But going forward, it should be easier for low spenders to qualify for the maximum payout. While in December shoppers had just three weeks to make ten card payments of at least €150 each in order to earn the top bonus, now you have six months to make 50 payments adding up to the same amount (i.e. spend €30 fifty times).

More than 6.2 million people had registered for the scheme by January 8th, the government said.