Italian Prime Minister Giuseppe Conte's government was plunged into crisis on Wednesday after the Italia Viva party pulled out of the ruling coalition.

In a long-threatened move, former premier Matteo Renzi announced on Wednesday evening that ministers from his Italia Viva party would withdraw, leaving Conte without a formal majority in the Senate.

Renzi said that how the crisis panned out from here was “up to the prime minister”.

“We are ready for all kinds of discussions,” he told a televised press conference in Rome. 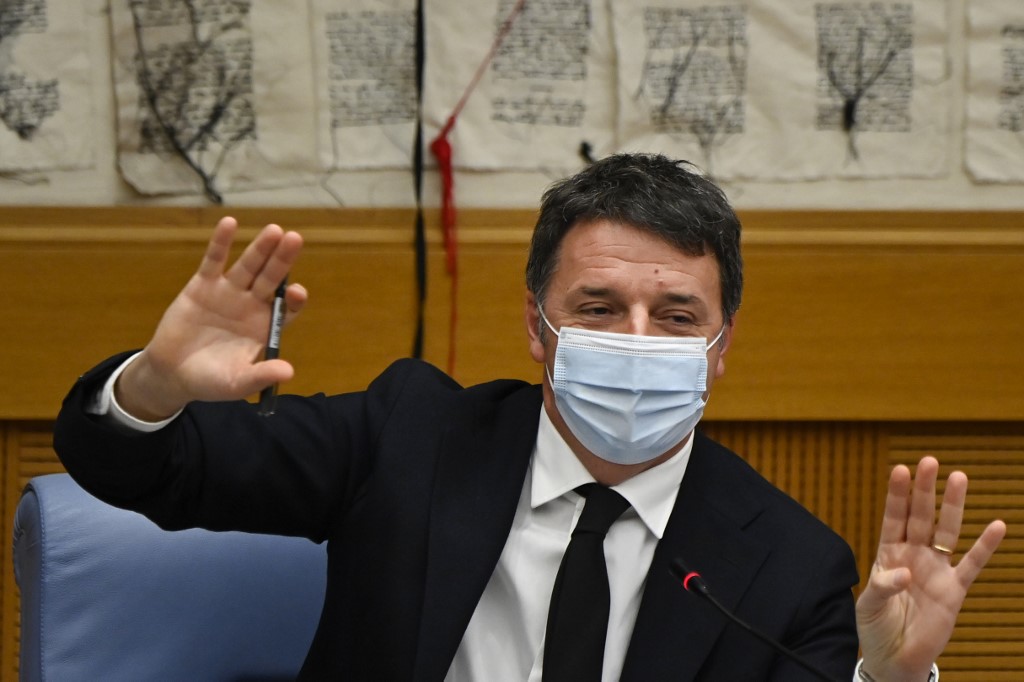 A leading member of the PD was quick to condemn Renzi's move. Former minister Andrea Orlando said it was “a serious mistake made by a few which we will all pay for”.

Without Italia Viva's 18 senators, Conte will now need new friends in the Senate, although his majority is large enough in the lower house, the Chamber of Deputies.

Renzi has been criticising Conte for weeks over a range of issues but his attacks homed in on the government's 222-billion-euro post-virus recovery plan, largely paid for in grants and loans from a 750-billion-euro European Union fund.

Though there were concerns that Renzi's protests would delay the recovery fund, Conte's government received parliamentary approval for their plan on Wednesday.

Conte could resign, there could be a reshuffle, or even snap elections – all the options remain on the table.

“At this stage, the outcome of this crisis is very uncertain. Elections do not look very likely at the moment, as some parties (such as Forza Italia and Italia Viva), which currently maintain a sizeable number of MPs would see their parliamentary power reduced in case of elections,” said Nicola Nobile, Italian economist at Oxford Economics.

Conte is reportedly now trying to gather support for a new majority from small parties and independent candidates.
More likely possible outcomes include “a cabinet reshuffle and Renzi’s party obtaining some more important seats”, the formation of a new government under Conte, or the current government continuing with a new prime minister.