What pushed Prime Minister Giuseppe Conte to quit in the middle of a pandemic, and who's in charge now? The Local breaks down Italy's latest political crisis.

Conte, who has led a coalition government throughout the coronavirus emergency, handed in his resignation on Tuesday afternoon.

But it's not necessarily the last we'll see of him, as he heads into negotiations seeking to form a new administration.

Here's what you need to know to understand how Italy got here, and where it might be headed.

Why did Prime Minister Conte resign?

Conte's resignation comes after weeks of tension within Italy's coalition government, which is composed of an uneasy partnership between the populist Five Star movement (M5S), the centre-left Democratic Party (PD) and Italia Viva, a much smaller centre-left party led by former prime minister Matteo Renzi.

Conte himself isn't a member of any of the three parties, but was selected by M5S as an independent technocrat after the party received the biggest share of the vote in Italy's last elections in 2018. 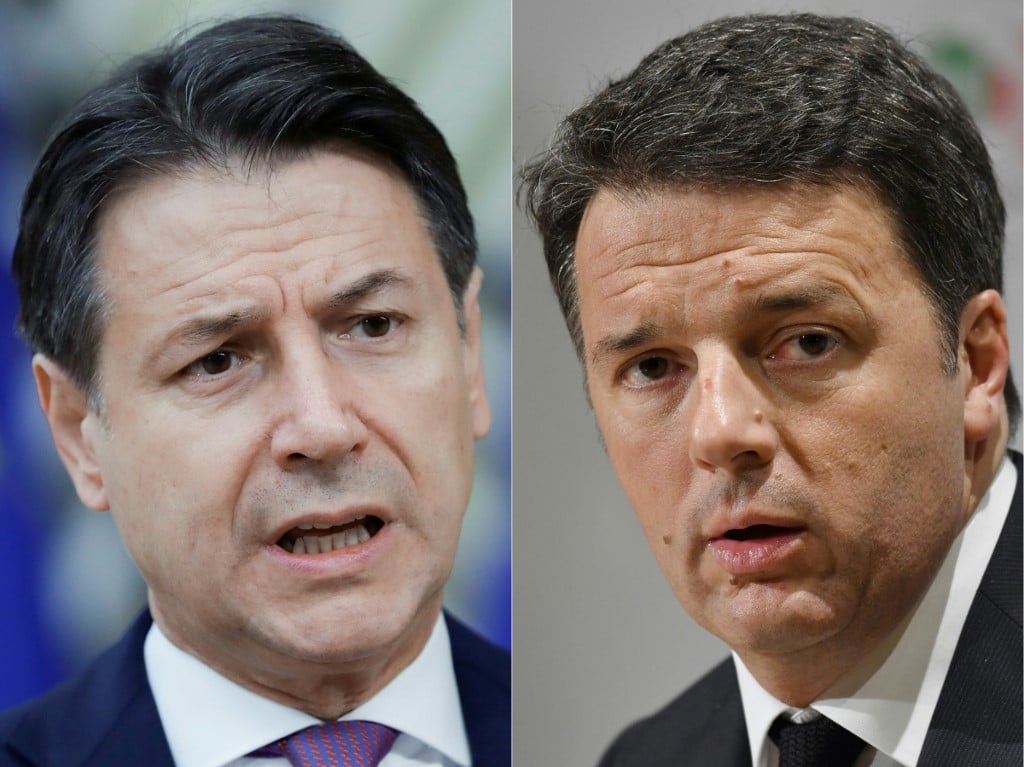 Renzi has criticized Conte's handling of the Covid-19 pandemic and especially his post-virus economic recovery plan, which he calls a missed opportunity for structural reform. Renzi – who attempted to make sweeping changes during his own time in power, with limited success – wants to see millions of euros of European Union emergency funds spent on long-term measures, rather than temporary relief.

That – as well as personal ambition, many suspect – led Renzi to withdraw his party's support for the government earlier this month. The move cost the ruling coalition 18 crucial votes in the upper house of parliament, the Senate, without which it no longer has a majority.

The government still has enough support in the lower house of parliament, the Chamber of Deputies, but since all legislation has to be approved in both houses, there was no longer any guarantee that Conte's coalition would be able to pass new laws.

That looked set to be put to the test later this week, when the Senate was due to vote on proposed judicial reforms. If the government's proposals were defeated, as many expected them to be, it would have been an embarrassment for Conte and a clear sign that he no longer had a mandate to lead.

Instead he resigned preemptively. It's a strategic move, because now he can make a stronger case that he should be allowed to form a new government with himself at the helm.

If you've been following Italian politics for a while, you may be feeling some déjà vu: Conte did indeed resign once before, in 2019.

After the 2018 elections he started out at the head of a different coalition government, made up of the M5S and the rightwing populist League party led by Matteo Salvini.

That partnership broke down after around a year, when Salvini called a vote of no-confidence in Conte. But Conte strategically resigned then, too, scrapping that coalition and freeing up the M5S to form a new coalition with the centre-left and cut out the League altogether. Conte then returned as prime minister of the new administration two weeks later.

So in fact Conte has headed two governments already and is hoping to lead a third, which is why you'll see Italian media referring to the possibility of “Conte ter”, or 'Conte Three'.

Does this mean Italy has to hold elections?

Not necessarily. The prime minister of Italy is not elected directly by Italian voters, but is (usually) put forward by the biggest party in parliament – though he or she doesn't even need to belong to any party, as Conte demonstrates.

The prime minister has to be able to pass a vote of confidence in both houses of parliament, and she or he has to be appointed by the president of Italy – the official head of state, who acts as a kind of referee and is meant to be above party politics.

Italy's current president is Sergio Mattarella, who has already steered the country through several spells of political uncertainty in the past five years. 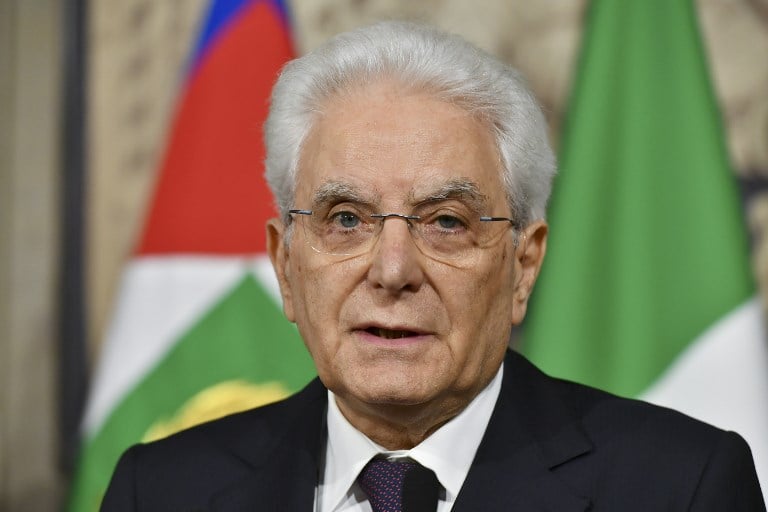 Mattarella will once again take a key role in the coming days, as he meets party leaders and encourages them to form a workable coalition.

If and when a deal is brokered, the president can appoint the prime minister and all the members of their cabinet without calling a public vote.

While the League and other opposition parties on the right have been pushing for snap elections, Conte and his supporters are keen to avoid them – firstly because polls suggest the right might increase its share of the vote, but not least because holding elections in the middle of a pandemic is a potential public health risk.

Calling elections would be a last resort under the circumstances, and Mattarella will probably ask the various factions to try and resolve this crisis without them if possible.

President Mattarella will open talks with party leaders on Wednesday afternoon. Depending on how they go, we'll most likely see one of three scenarios play out.

Option 1: Conte returns with a new coalition. The outgoing PM has already indicated he'll try to form another government in the coming days. To succeed, he would need to retain the support of the Five Star Movement and the Democratic Party, as well as bringing Italia Viva back on board – with or more likely, without Renzi.

Both Five Star and the Democrats have said he has their backing, with the latter floating the idea of inviting opposition centrists to bolster a coalition. But Conte has yet to persuade enough lawmakers to make the jump.

Option 2: The same coalition but without Conte. The Five Star Movement and Democratic Party could ditch the premier and look for another candidate to lead their coalition – either a big hitter from within one of the parties, or another independent. They'd have to establish that the candidate could command a majority in parliament.

Option 3: A 'national unity' government. If a workable partnership proves elusive, Mattarella could select a technocrat to lead a broad coalition while Italy remains in the grip of the coronavirus emergency. Such a government might have its remit limited to dealing with the most urgent matters on Italy's plate, including managing Covid-19 restrictions and applying for EU recovery funds.

Failing all those options, Mattarella could call an early general election before the current parliament's term ends in March 2023. But the vote would have to take place either before July or after next January, since Italy's constitution states that parliament cannot be dissolved in the last six months of a sitting president's term, and Mattarella's seven-year mandate ends in January 2022.

The outcome of a vote is anyone's guess: recent polls suggest that the rightwing opposition led by the League would come out best, though if Conte opted to run at the head of a new list he could potentially shake things up.

Who is in charge now?

President Mattarella “has invited the government to stay in office in a caretaker capacity” until a new solution is found, his office said.

That means the current cabinet will continue to run the country, but they can't make any significant decisions.