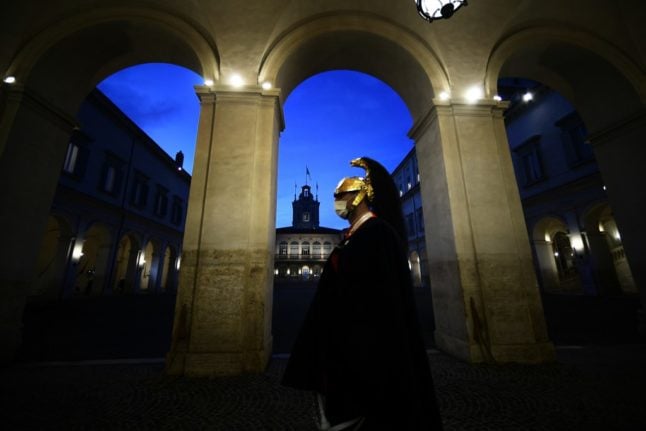 A Corazziere, of the Italian military Presidential honour guard, at the Quirinale Palace on Wednesday. Photo: AFP

Draghi began detailed talks Thursday on the formation of a new government, the day after being called in by President Sergio Mattarella amid a political and economic crisis.

Draghi, the former president of the European Central Bank (ECB,) opened discussions with party leaders in Rome on whether they would support a 'national unity' administration.

President Mattarella asked Draghi to take over and form a government after Giuseppe Conte resigned and talks between ruling parties on forming a new government between themselves ended in failure.

Draghi will not be formally nominated as prime minister until he can secure a majority in parliament – and until then, Conte's government remains in a caretaker position.

He said the eurozone's third largest economy needs “a political government that is solid and sufficiently united” to tackle the challenges ahead.

In his first public remarks since being replaced, outgoing prime minister Giuseppe Conte wished Draghi well, adding: “I'll keep working for the good of the country.”

It's still unclear however whether Draghi can gather the support he needs from Italy's political parties.

The economist's task is urgent. Italy remains in the grip of the deadly coronavirus pandemic, and Rome must also finalise a plan within weeks to boost its recession-stricken economy with the help of the European Union's recovery fund.

He has support from some of the main parties in parliament, but the biggest – the populist Five Star Movement (M5S) – is not yet on board.

“Despite his stature, it is not at all clear if he can win backing from a fragmented parliament that has seen two governments collapse since 2018,” commented Federico Santi, senior analyst at the Eurasia group. 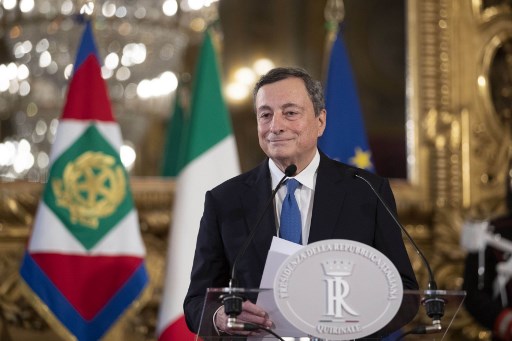 Mario Draghi  gives a press conference after at the Quirinal palace in Rome on Wenesday. Photo: AFP

Draghi held talks on Thursday with some of the smaller parties, and will continue discussions on Friday and Saturday.

Two of the three parties in the current gverning coalition have so far indicated they will back him.

But Draghi also needs the abstention or the support of one of three other parties: the M5S, Matteo Salvini's far-right League and the Brothers of Italy, also far right.

Even if it has lost most of its radical edge, the M5S started out as an anti-elitist, Eurosceptic party, so it is ideologically awkward for them to endorse an establishment figure like Draghi.

One of the M5S leaders, outgoing Foreign Minister Luigi Di Maio, echoed Conte's call for a “political government”, rejecting the idea of a cabinet made up of technocrats.

Draghi could get around that by offering some cabinet posts to the M5S and other parties, but it remained unclear whether this would be enough.

There is speculation that the PD's Roberto Gualtieri could survive as economy minister, a key post as Italy draws up plans to dig itself out of the worst recession since World War II.

Italy is banking on receiving the lion's share of a European Union recovery fund –around 200 billion euros ($240 billion) – but must submit a credible spending plan to Brussels by April.

The Milan stock market was higher for a second day on Thursday, closing 1.65 percent up, which analysts attributed to confidence in Draghi.

“We know he'll do 'whatever it takes' to steer Italy out of its worst economic and health crisis since the war,” said Markets.com analyst Neil Wilson.

Should Draghi fail to secure a majority, the fallback option would be snap elections, which a right-wing bloc led by Salvini would be favourite to win.

Mattarella said on Tuesday he wants to avoid early elections, given the complexity and risk of holding them in the middle of a pandemic. 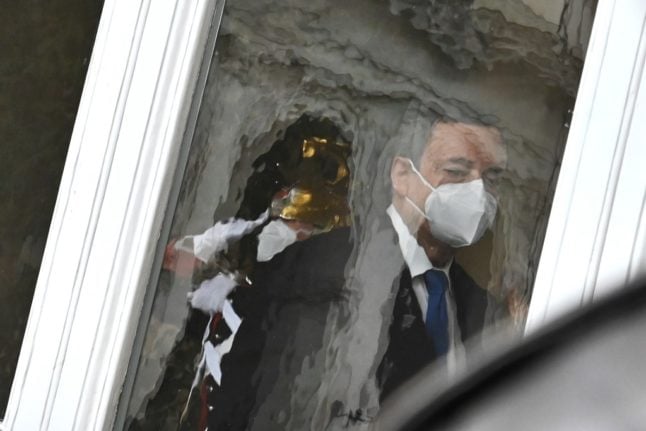 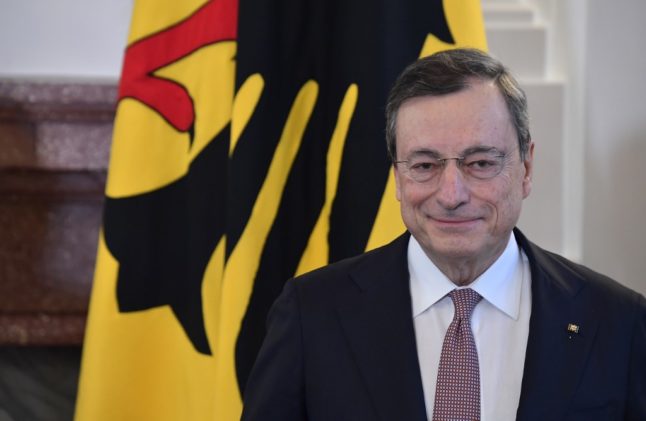 POLITICS
PROFILE: Can ‘Super Mario’ Draghi lead Italy out of its crisis?
Url copied to clipboard!