The pandemic and travel restrictions have caused many people to question their residency abroad. But the decision whether to stay or go, as well as the process of returning home is not an easy one, as Emma Firth explains.

It’s a grey day in the middle of British winter and I’m standing in a playground overlooking rows of Victorian terraced houses. I hear middle-class English accents all around me, as parents eagerly tend to their children who are dressed in anything from a school t-shirt and leggings to waterproof suits.

I imagine the scene, on this day, at this time across the North Sea in Copenhagen. What would it look like, what would it sound like, why do I feel so different standing here? 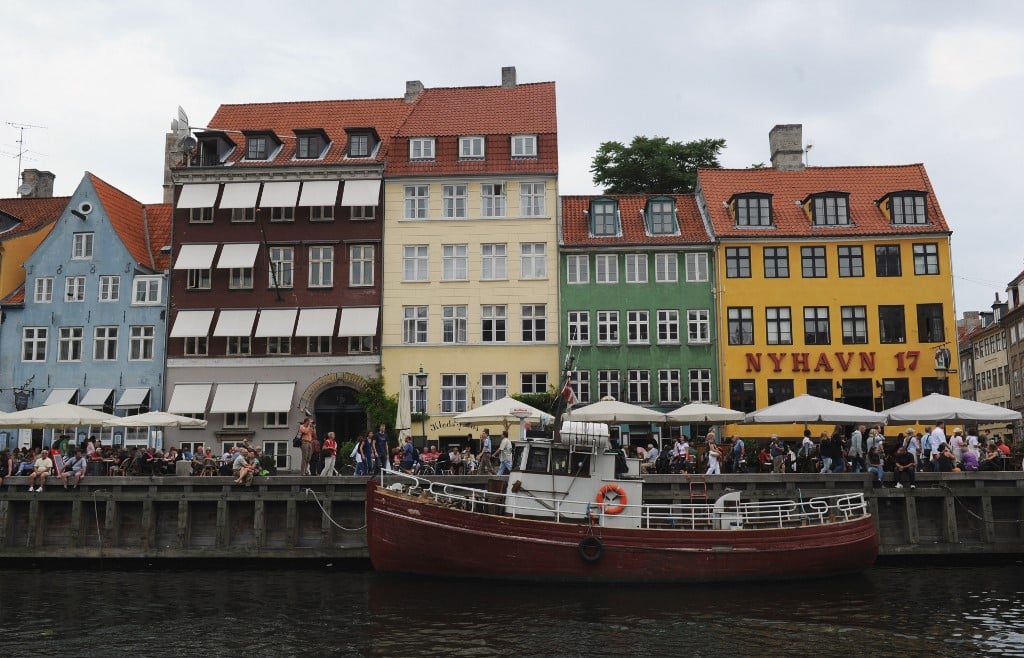 It’s been six months since my young family and I moved back to Sheffield, England after three and a half years in Copenhagen. It has been a strange and difficult process, not helped by the restrictions of a pandemic and various lockdowns but also because I never expected moving “home” to be hard.

When we relocated to Denmark in 2017, there were many hurdles to overcome as we learnt about a new country, culture and language through mistakes and perseverance. But behind it all was the thrill of uncovering each layer of our new home and the reward of a constant learning process in even the most mundane of tasks.

Discovering how to use the communal washing machines when you didn’t know what setting to use; trying to make yourself understood at the supermarket when looking for the unpronounceable ‘grød’, (porridge) later realising it’s sold as 'havregryn' (oats); waiting to be served at the chemist without realising you need a ticket.

And then you are home. None of these hurdles exist because you know it all. Plain sailing, you would think. But jarring against that sense of familiarity is the realisation that you’ve changed. Everything feels the same, except you.

“This is not talked about enough,” says Dr. Melissa Parks, a coach for expats and global nomads. “Moving home can be more challenging than the move abroad because you think it’s a comfy process and like home.

“You need to think of it as a new place. Be prepared to feel discomfort, to feel out of place.”

Almost two years ago Melissa returned to her hometown of Seattle after ten years living in Spain and the Netherlands.

“When we left Amsterdam I remember crying out of nowhere. Even if you have all the tools in the world you can’t make it pain free. For me it was helpful knowing the emotional rollercoaster was normal and being my own cheerleader through it all, but it was still really hard.”

Dr. Parks refers to it as a grieving process and says it can take around 18 months before feeling at home again. I gulp as she says this.

She adds, “a natural reaction can be, ’what can I do to fix this? What can I do to get rid of this feeling?’ But you have to give yourself time to go through the grieving process.”

It turns out that making direct comparisons and questioning the decision, as I have done on many occasions, is really quite unhelpful.

“It’s easy to fall into a trap of comparing,” says Katherine, who writes the blog ‘Bad Days Abroad’ and helps internationals contemplating a move.

“Some of the struggles I hear come from people’s false expectations. But not expecting it to be as you remember it – even feeling the same way – will help.

“And don’t get upset when your home friends and family can’t relate to your struggles. It’s important to connect with other internationals who can understand what you’re going through.”

For Danielle, who has lived in Copenhagen for the last ten years, the dilemma about whether to move home to England was an agonising one.

Eighteen months ago, she and her now ex husband set up the logistics to move back to be close to family. They got places at the local school for their children and paid £8000 to secure a rental property, with the aim of later buying.

“We’d invested everything into the move and we were ready to go, but it suddenly just felt so wrong in our stomachs.”

While visiting the area to sort out furniture, they decided to pull the plug, one month before moving day. It meant losing the £8000.

“It just didn’t feel like we could belong there again. Even though there was that huge pull of being close to family, we ended up making a big U-turn and chose Denmark for its quality of life, well being, opportunities for the kids, and mindset of the people.” 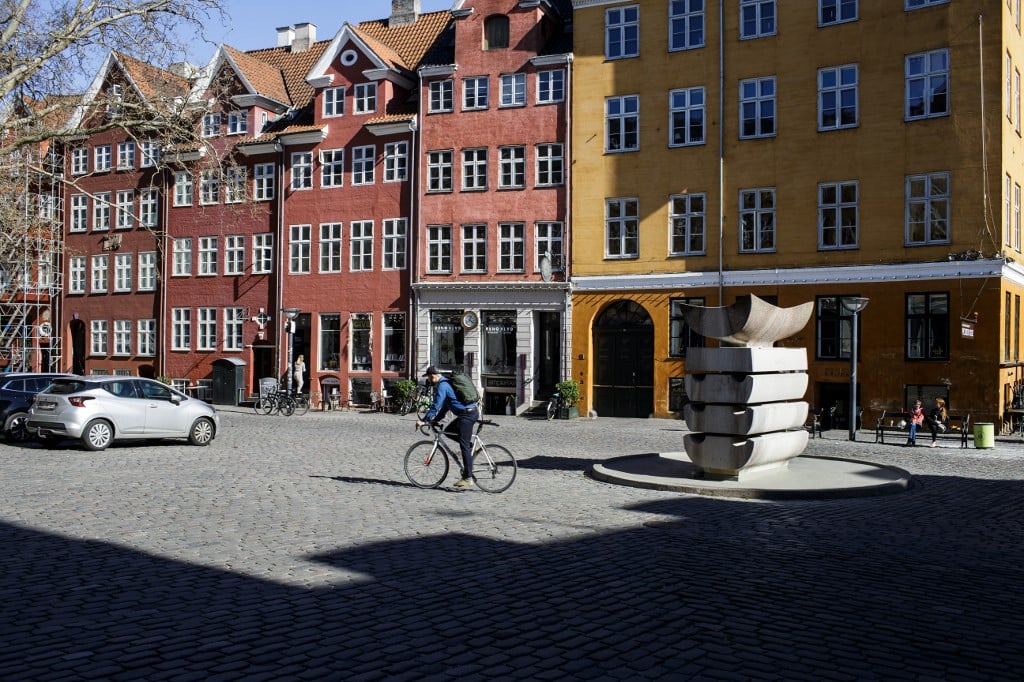 Luckily, Danielle hadn’t formally left her job or sold the Copenhagen apartment, so the reverse decision was possible and it helped the family commit to Denmark longer-term.

But it hasn't left her completely free of the dilemma, especially while visiting home is off the agenda with current travel restrictions.

“I’ve been struggling with the fact that my choice to stay maybe creates more distance and erodes the closeness I have with my family over time, although we have maintained good contact so far. But this year has been incredibly cruel with the tragic death of my cousin and then my Nan and not being able to attend their funerals or be there with my family.

“The distance is made ten times worse with the pandemic. I would otherwise be travelling back every six weeks because I’m a teacher and can do that.”

The idea of being able to live between two countries is helpful for many internationals, whether they decide to stay or go home and it’s something that is temporarily on pause due to the pandemic.

When author Jayne Tuttle returned home to Australia in 2014, after ten years living in France, she was back in Paris six months later. With the exception of last year, she has kept up the pattern of returning for long stints ever since.

“Somehow along the way I made peace with the fact that our life as a family would exist between two countries. That stopped the agony of feeling ripped away from the place I love most. After all, it’s just a place.

“I read in French, listen to French, dream in French. Just as in Paris in the later years I accepted my Australianness and stopped trying to act French, in Australia I keep my little French person close to me. 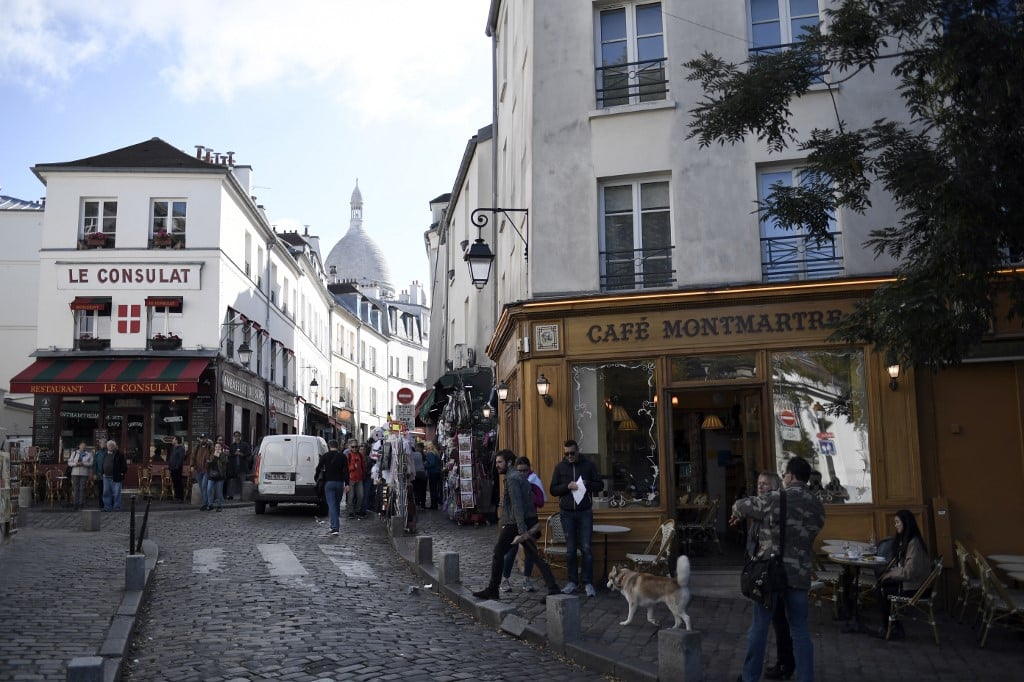 People wonder through the narrow streets of the Montmartre district of Paris on October 6, 2017. Photo: AFP

That acceptance, of being between different cultures, seems to be the crux to finding peace with where you’re at, either abroad or having returned home. Danielle refers to it as an “agony” she has learnt to live with. Dr. Parks calls it “being a triangle”.

“You’re not a square like the people in the country you’ve come from, you’re not a circle like those in your home country; you’re a triangle. So find your other triangles.”

There is an online community called ‘I am a Triangle’ for this very reason.

The ‘Danes in Sheffield’ group are my triangles it seems. Meeting with them, albeit at a distance, has helped connect the language and culture I’ve just left, to the new yet familiar one I now face.

Leaving a country is a difficult and sad process but this is completely normal and also, completely fine, because with it, comes so much more.

You now inhabit a new culture, a new network, perhaps a new language that will enrich your life for years to come – especially once we can all travel again.