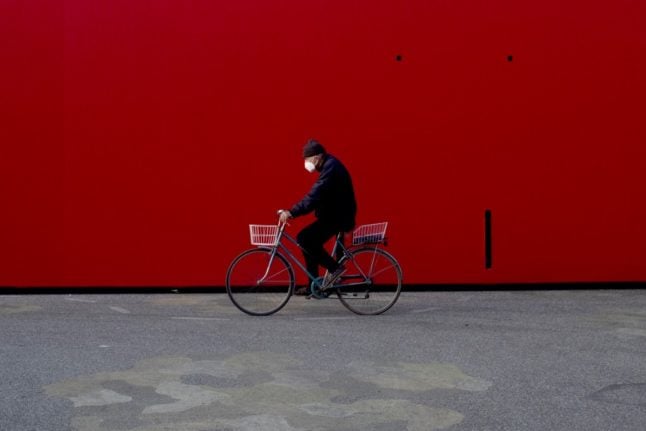 *Please note this article is no longer being updated. For the latest reports on the coronavirus situation in Italy, please click here.*

If you thought Italy’s changing regional tiered system of red, orange, yellow and white zones was confusing, things have become more complex over the past few weeks.

The coronavirus-related rules in each region are decided under the national government’s tier system, based on the contagion risk according to weekly health data reports..

But the regional map doesn’t tell the whole story.

Many local authorities have also declared their own additional restrictions covering a single town, or a whole province within a region.

There are now dozens of so-called ‘mini red zones’ or localised lockdowns in towns or provinces that have seen a spike in cases, some linked to more infectious variants of the coronavirus first detected in the UK, Brazil and South Africa.

Some authorities are also announcing additional rules covering a whole region (on top of those imposed by the national government), such as restrictions on school openings beyond those provided under the tiered system.

This is the case in Lombardy, including Milan, which has declared itself a ‘reinforced orange zone’ from Friday March 5th. This means schools are to close, among other restrictions beyond those required under the ‘orange’ classification from the health ministry (see below for details).

The entire province of Bologna was also declared a red zone from Thursday March 4th, with schools and non-essential shops closed.

As of March 10th dozens of Italian towns or provinces are now under red zone rules, similar to those in a regional red zone.

Other areas are being declared ‘reinforced orange’ or ‘dark orange’ zones, while others have issued local ordinances closing schools.

Here’s an overview of the enhanced restrictions at the time of writing.

Where are Italy’s local red zones?

From March 5th until March 14th, Lombardy’s “reinforced orange zone” has been extended to cover the entire region, including the city of Milan.

This means that non-essential travel is forbidden, and all schools – including elementary schools and nursery schools – are closed.

Play areas within parks are also closed, and travel to second homes is forbidden, according to an ordinance signed by the regional governor on Thursday.

The provinces of Bologna and Modena have been declared red zones from March 4th until March 21st, with non-essential shops now closed.

The restrictions also mean school closures for everyone from nursery children to university students. Nurseries will be closed from March 6th.

While the province is technically an orange zone, the local government has effectively upped the restrictions to red.

Bars, restaurants and most shops are are closed, as well as tourist accommodation.

The use of FFP2 masks on public transport and in shops is mandatory for everyone over 12 years of age.

Extra urgent measures were introduced on 8th March and will stay in place until 14th March. They relate to various municipalities, including Merano and Tirolo.

Several municipalities (towns) are red zones in the provinces of Pescara and Chieti.

At the moment, there are red zones in eight municipalities, most of which are in the province of Verbano-Cusio-Ossola.

From 10th March, the comune of Viareggio has become a red zone. The entire provinces of Siena and Pistoia are red zones from Sunday March 7th. The rest of Tuscany is orange.

A ‘dark orange’ zone has been introduced in western areas bordering France, including Sanremo.

Red zones have been declared in two municipalities (towns) in the province of Palermo .

From Wednesday 10th March, Pesaro Urbino and Fermo enter a red zone. Ancona and Macerata also moved into a red zone in the first week of March.

What are the rules in red zones?

Red zones are under a form of lockdown similar to the one declared across Italy in the first wave of the Covid-19 pandemic: residents are told to stay at home except for essentials and may not travel to other towns without an urgent reason.

Residents are allowed to go out for exercise, but should do so alone and stay close to home.

Bars and restaurants are closed except for takeaway or delivery, while only essential shops and businesses can open.

Under an updated national emergency decree in force from March 6th, all schools must close in red zones.

The decree also states that hairdressers in red zones must close.

Rules under local red or orange zone restrictions can vary, and are subject to change,

Residents are advised to check for changes to local rules as well as following updates from the national government. Here’s where to find the latest updates from your local authority. 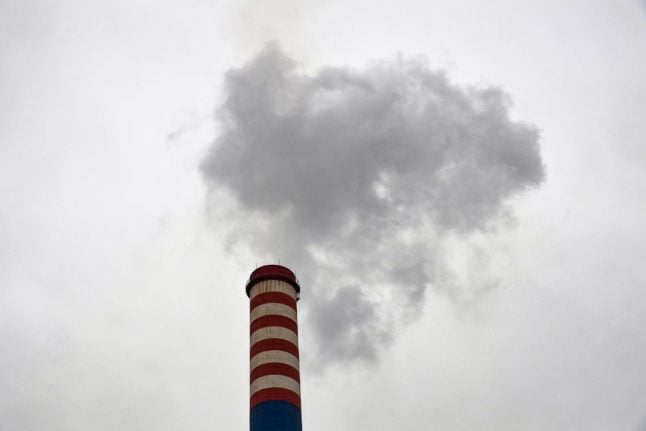 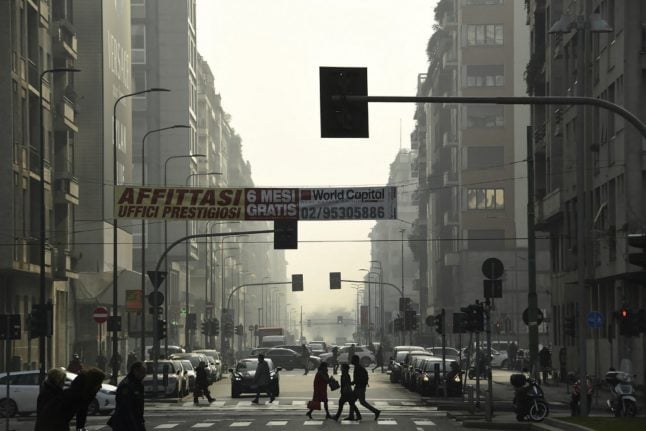