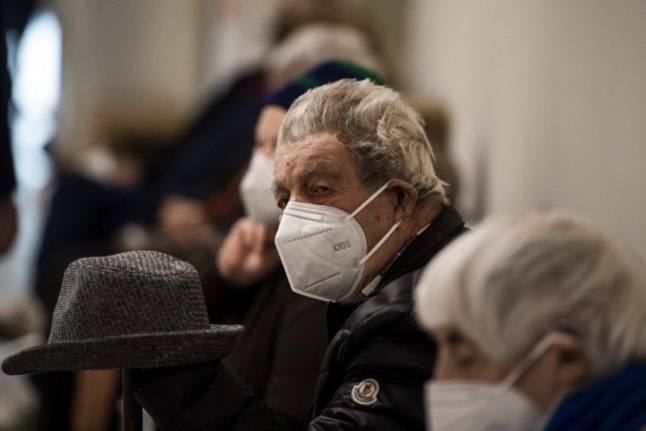 The Italian Health Ministry overhauled its vaccination plan last week after regulators advised that the AstraZeneca vaccine, which began arriving in Italy a few days ago, should preferably be used on adults under 55.

As a result, health services will use the Pfizer-BioNTech and Moderna vaccines on the elderly and people with health problems, while offering shots of the AstraZeneca vaccine to younger, healthier key workers outside healthcare weeks earlier than planned. Most health workers, as well as nursing home staff and residents, already got their jabs in the first five weeks of Italy's vaccination campaign.

While that means as many as 24 million people in Italy could potentially join the queue for a jab, the order they'll get one in depends on how vulnerable they are to serious illness, and how high the risk they'll be exposed.

Now the Health Ministry has released an updated version of its list of priority groups. They are as follows:

The top priority remains people over 80, who in some regions of Italy began getting their shots this week.

In some cases, carers are also eligible for vaccination.

But within Category 6, the following groups will be given priority: teachers, lecturers and other staff at schools and universities; members of the armed forces, police and fire fighters; prisoners, wardens and other prison staff; people living in religious or other shared communities; other unspecified “key services”.

Heathy adults who aren't in any of those groups will be at the very back of the line for vaccination. 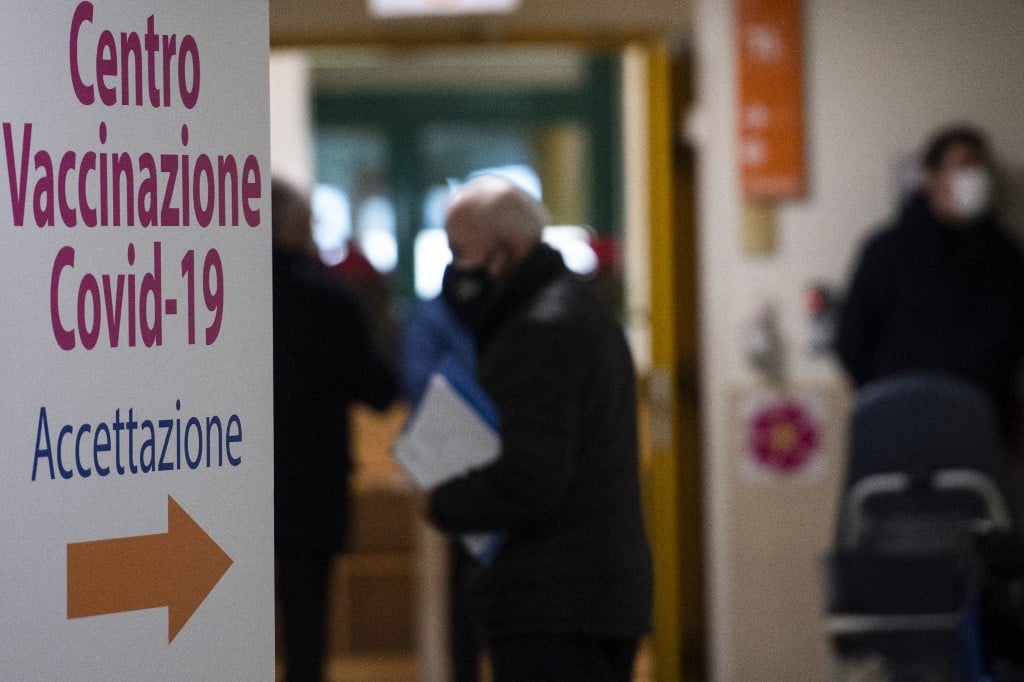 Because over-80s and Categories 1-5 will receive the Pfizer or Moderna vaccines and Category 6 will get the AstraZeneca version, young, healthy adults who work in a key sector could find themselves bumped towards the front of the queue.

More than 4 million doses of the AstraZeneca vaccine are due to arrive in Italy in the first three months of 2021 and are currently earmarked for young and healthy essential workers.

Under the revised plan, Italy's new targets are to administer some 2 million doses in total in February – the same number delivered in the first five weeks of the programme so far – climbing to 4 million in March and 8 million in April.

The 32-year-old patient, currently being treated in hospital in the town of Arezzo, had reportedly returned to the area on May 15th following a holiday in the Canary Islands.

Three other confirmed cases are being treated at the Spallanzani infectious diseases hospital in Rome.

The first Italian case of monkey smallpox, or monkeypox, was also in a man who had recently returned from the Canary Islands, doctors at Spallanzani said last Thursday.

At least 160 monkeypox cases have been confirmed in May 2022 in non-African countries where the virus isn’t endemic, almost all in Europe: mostly Spain, the UK and Portugal and with single-digit cases in Austria, Belgium, France, Germany, Denmark, the Netherlands, Sweden, and Switzerland, as well as Italy.

Spain is now the non-endemic country with the highest number of monkeypox infections in the world – 36 – with 22 more suspected.