Here are some of his new nominees, as well as those returning from the last government of Giuseppe Conte.

Draghi has turned to one of Italy's foremost experts in public finances, with whom he has worked before, to head the all-important economy ministry.

Daniele Franco, 67, is senior deputy governor at the Bank of Italy, where he spent much of his career and overlapped with Draghi when he was governor from 2005 to 2011.

The classical music fan was also an economic advisor at the European Commission's directorate general for economic affairs in the mid 1990s.

Between 2013 and 2019, he held the post of Italy's state accountant general, leading scrutiny of the public spending — a job that earned him a number of enemies. 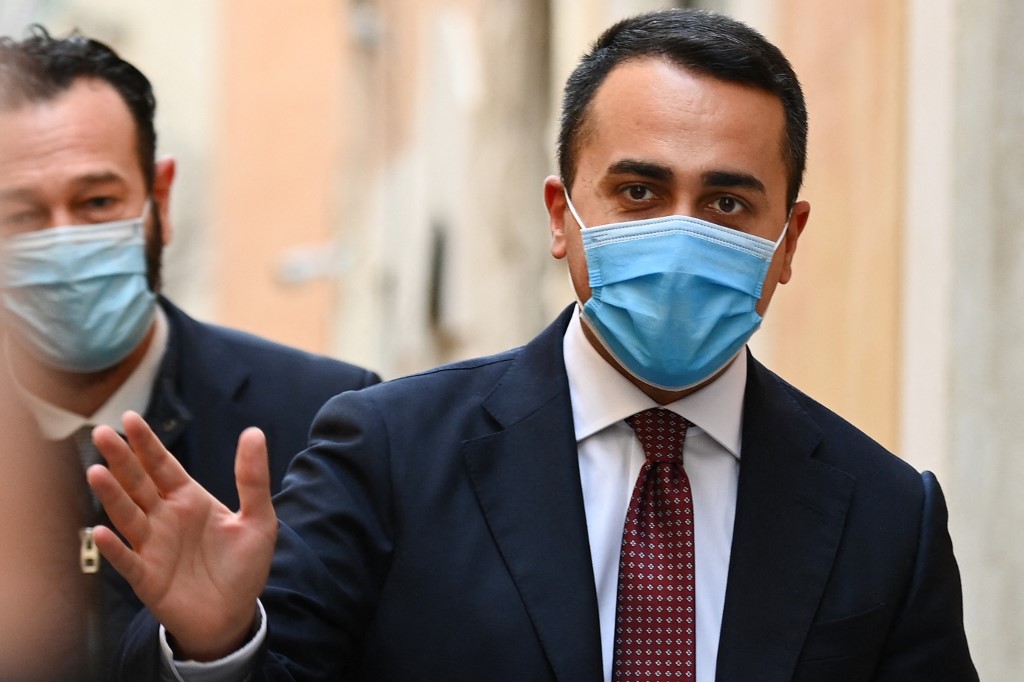 A judge and professor of constitutional law at the prestigious Bocconi University in Milan, Cartabia was elected president of the Constitutional Court in 2019.

Unanimously elected by her peers, Cartabia served at the helm of the highest court in Italy for constitutional matters until September last year.

She noted at the time that although women made up 53 percent of the country's judges, they did not hold the top positions.

Cartabia's name was floated by Italian media in the spring of 2018 as a potential prime minister when political parties struggled to form a government.

The ministry — demanded by the Five Stars Movement, parliament's biggest group — is expected to manage the influx of green projects stemming from EU Recovery Funds.

Cingolani has been in charge of technological innovation at Italian aeronautics giant Leonardo since September 2019, after serving as scientific director of the Italian Institute of Technology in Genoa for four years.

He worked from 1988 to 1991 at the Max Planck Institute in Stuttgart under the direction of the Nobel winner in physics Klaus von Klitzing.

A former deputy secretary of the party, he has held various roles since the early 1990s, with La Repubblica newspaper describing him as the representative of the moderate face of the party, with ties with the worlds of banking, finance and industry.

Draghi retains some key cabinet members from the prior government of Giuseppe Conte. They include: Roberto Speranza as health minister, Luigi Di Maio for foreign affairs, Luciana Lamorgese as interior minister, and Dario Franceschini for culture. 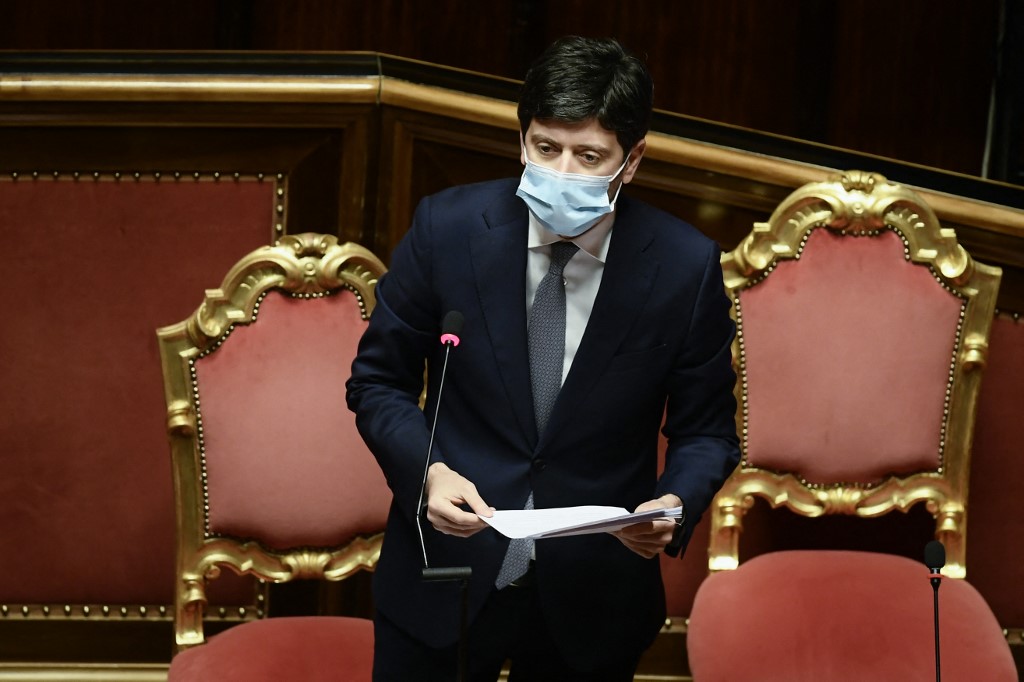 Speranza, 42, was one of the youngest members of the last cabinet, but the former member of the Democratic Party has generally won plaudits as health minister for his handling of the coronavirus pandemic, which hit Italy during his term.

Di Maio, 34, rose to fame as the new head of the populist Five Stars Movement in 2017. Considered a moderate within the party, Di Maio served as deputy prime minister alongside far-right leader Matteo Salvini, in Conte's first government.

As foreign minister, Di Maio has had to navigate Italy's relations with its former colony Libya, currently ravaged by civil war, and with Egypt, where an unsolved murder of an Italian citizen in Cairo has raised tensions between the two countries.

Luciana Lamorgese, 67, an interior ministry veteran and former prefet in Venice and Milan, has spent much of her time handling Italy's migration policy. Replacing Salvini as interior minister in September 2019, Lamorgese was seen as a more moderate choice following the tenure of her predecessor, whose refusal to allow migrants to disembark on Italy's shores is now before the courts.

Dario Franceschini, 62, is a stalwart of the Democratic Party, and has served as culture minister since 2014, save for during Conte's first premiership. A former secretary of the party, Franceschini has written several novels.