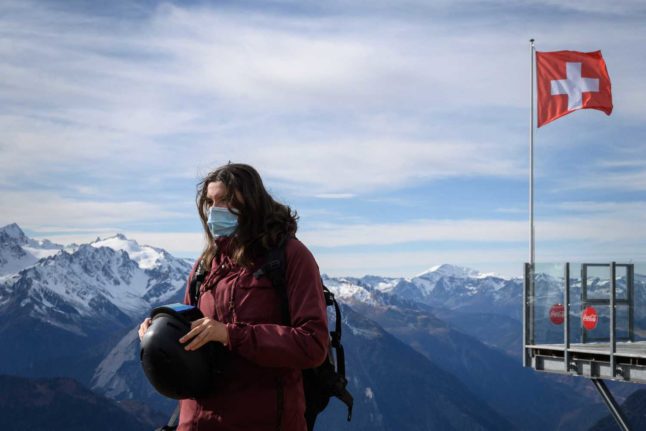 Italy has laid the blame for the wave of coronavirus mutations sweeping the continent at the feet of Switzerland.

“The country that brought the British variant to Europe is Switzerland,” Ricciardi told Italian TV on Sunday, following the government's announcement that Italian ski slopes would stay closed until at least March 5th.

“The British went skiing in Switzerland – a country that stubbornly kept the ski facilities open.”

REMINDER: What are the rules for Britons entering Switzerland?

Ricciardi, who is nicknamed “Professor Lockdown” by Italian media, said Italian experts have traced the strains of the virus, which made it clear that the mutated strain arrived in Europe through Switzerland.

Ricciardi told Italian TV show Che tempo che fa “a teacher on holiday in Switzerland contracted the British variant of the virus and infected practically all of her students when she returned.

From there the variant spread to the rest of Switzerland and Europe”.

While Switzerland kept most of its ski slopes open throughout winter, each of Switzerland’s neighbours closed their ski resorts for at least part of the season.

In Germany, France and Italy the slopes remain closed, while in Austria the slopes were closed for most of December.

In late December, around 300 British tourists “disappeared” from quarantine while on holiday in the Swiss ski resort of Verbier.