If you're hoping to book a summer holiday in Italy this year, here's what you need to know. Photo: AFP
The Local Italy
[email protected]
@thelocalitaly


There has been a surge in flight bookings to Italy since the British government announced its lockdown exit plan on Monday. But tourists will need to check the restrictions that apply here before booking a holiday.

Airlines including Ryanair have reported a sharp rise in bookings to Italy from the UK this week after Prime Minister Boris Johson on Monday said international trips could potentially restart from May 17th, 2021.

But eager British holidaymakers may not be factoring in that in order for a holiday in Italy to be possible, Italy's rules would also have to change.

EXPLAINED: Who can travel to Italy right now?

Italy currently has a ban in place on almost all arrivals from Britain amid concern over the new virus variants detected in the UK.

Only legal residents of Italy are currently allowed to enter the country from the UK.

British people who own second homes in Italy but aren't residents are also unable to enter the country until further notice.

The Italian government has not said when it may lift the restriction, but it's not likely for a while with a new increase in coronavirus cases being attributed largely to new variants. 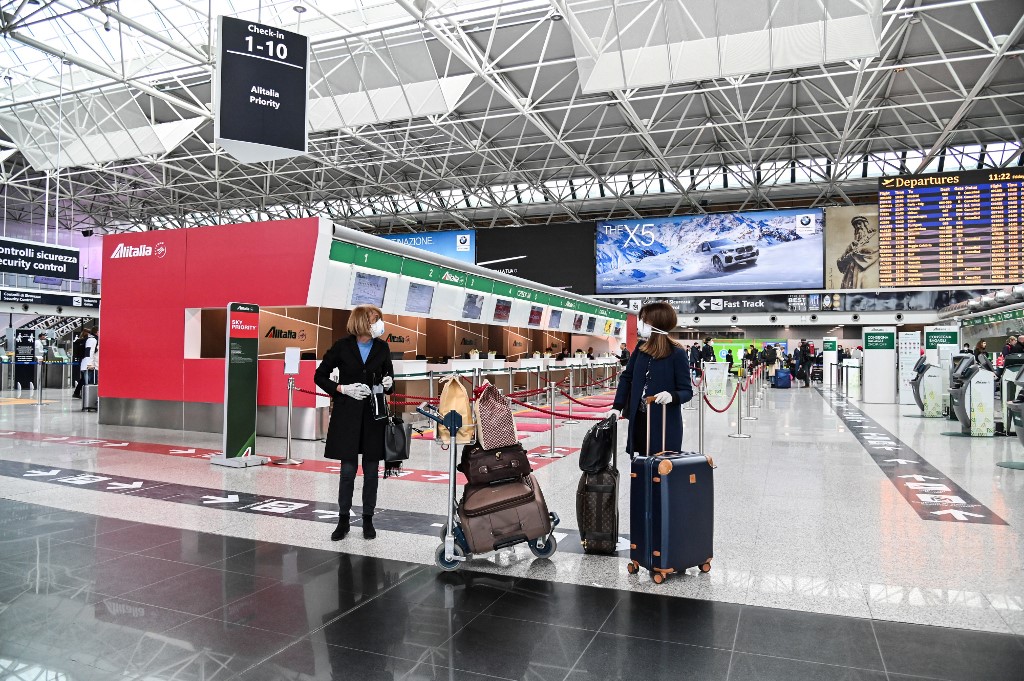 The restriction on arrivals from Britain was first imposed at the end of December.

Those who are allowed to enter Italy from the UK will be required to take two coronavirus tests – one before and one after the flight – and to undergo a mandatory 14-day quarantine after arriving in Italy.

(See more details of the current travel rules in a separate article here.)

There were also cases in early January of British passengers with Italian residency being denied boarding by airport staff who did not recognise their documents as valid.

It is worth noting that Italy still has tough coronavirus rules in place within the country, including the mandatory wearing of masks in public at all times, which are strictly enforced with fines up to 1,000 euros for non-compliance.

Restaurants, bars and other businesses are currently closed in around half of the country, travel between Italian regions is banned, and there is a 10pm curfew in place.

These rules are expected to stay in place for the foreseeable future, as Italy struggles to keep its coronavirus infection rate under control.

While some European countries including Spain are pushing for a vaccine passport scheme to help tourism restart, this is not something the Italian government is currently considering – even though some regional authorities, such as Sardinia’s, are in favour of the idea.

Italy’s tourism minister has indicated that the country is keen to restart tourism as soon as infection rates and vaccination campaigns allow for it. But it’s too early to say yet whether this will coincide with the UK’s suggested date of May 17th.

The British government’s travel task force will report on April 12th as to whether international summer holidays can go ahead.

For now, the spread of Covid variants and the ongoing vaccination roll-outs mean that for now it’s still hard to know when the right time to book a flight to Italy will be.

We will publish any updates from Italian authorities relating to travel from the UK as soon as they are announced. You can see all the latest  travel news from Italy here.
For more information on international travel to and from Italy, see the Foreign Ministry's website