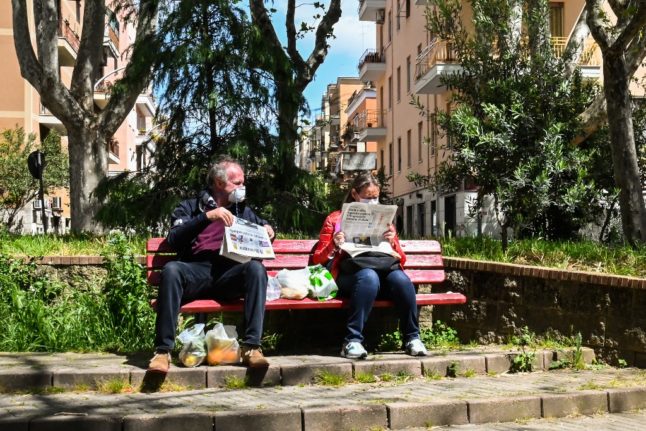 This article remains completely free for everyone. But due to the coronavirus crisis we rely more than ever on our paying members and our coverage is only possible with your support. If you haven’t yet, please consider joining as a member to support our independent journalism. Thank you.

Italy registered 10.585 new cases in the last 24 hours and there were another 267 deaths, the health ministry said on Wednesday.

Some 327.169 Covid tests were carried out, in line with the average in recent weeks, official data showed.

The test result positivity rate rose to 3,2% from 2.9% the day before.

Hospitalisations and intensive care admissions were also both down on Wednesday.

The total official case tally in Italy is over four million.

Italy had administered more than 21.5 million doses of a Covid-19 vaccine as of Friday evening, according to the official figures. Some 6.5 million people in the country are fully vaccinated with both shots, equal to slightly over 10 percent of the population.