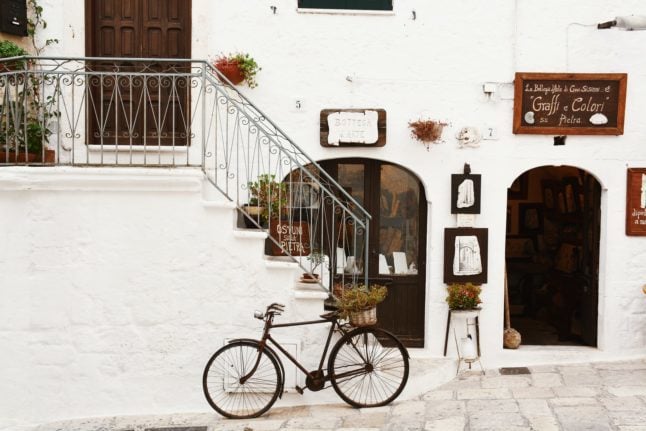 Brits have been making their homes in Italy for decades. Photo: Bogdan Dada/Unsplash

Despite the stereotype of Brits moving to Italy to retire and soak up the sun, most in fact came here to work and have settled in the economically favourable north of the country.

That’s according to data from the British Embassy, which launched a survey in March to better understand how to support some 30,000 Brits living in Italy post-Brexit.

The vast majority have been living here for a long time too, with a fifth of residents moving here between 10 and 20 years ago and more than a third moving to Italy over 20 years ago.

READ ALSO: Setting the record straight: What post-Brexit rights do Brits have in Italy?

The figure isn’t stagnating, however, as those who have been here between one and five years amounts to 22% of respondents.

Brits are part of around 5.3 million foreign residents living in Italy, making up 8.8 percent of the country’s total population of just under 60 million, the most recent data from Italian statistics office Istat shows.

READ ALSO: Where do all the native English-speaking residents live in Italy – and where do they avoid?

All other English-speaking countries have fewer than 50,000 nationals living in Italy each, representing less than 1 percent of Italy’s foreign population.

So what are the reasons behind making the move to Italy for Brits?

It’s a statistic that carries through to the language spoken by Brits living in Italy, with 41% saying they use Italian more than English.

For keeping up to date with what’s happening in the country, respondents said they checked both Italian and English news sources equally.

READ ALSO: BREXIT: What Brits need to know about visas for Italy

The poll comes as part of the Embassy’s Passaparola campaign (Tell A Friend), which was set up for Italian nationals who are friends and family of UK nationals living in Italy.

British Ambassador Jill Morris stated, “The findings of our survey are particularly interesting and a testament to the high degree of integration of my fellow nationals in this beautiful country.”

For more information on living in Italy, click here. And for all you need to know about Dealing with Brexit, click here. 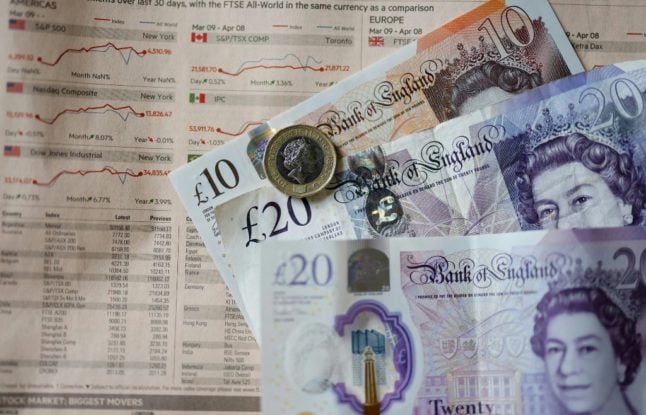 BRITS IN ITALY
‘It’s a disaster’: How Brits in Italy are being hit by drop in value of pound