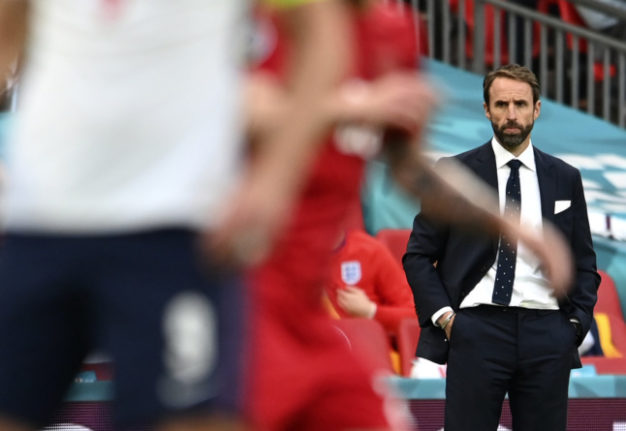 Gareth Southgate has warned England fans not to boo Italy’s national anthem before the Euro 2020 final on Sunday.

Around 60,000 England supporters will turn Wembley into a hostile environment for Italy as the Three Lions aim to win their first major title
for 55 years.

The German, Danish and Scottish national anthems were all loudly jeered by England fans at Wembley earlier in the tournament.

England manager Southgate is keen to avoid a repeat, both out of respect for Italy and also because he believes it would fire up Roberto Mancini’s team.

READ ALSO: ‘Il Canto degli Italiani’: What the Italian national anthem means – and how to sing it

“We know that when we play abroad and fans boo our anthem it inspires them more. I don’t think it will help the team.

“We can intimidate the team booing during the game, but it is different for the anthem.”