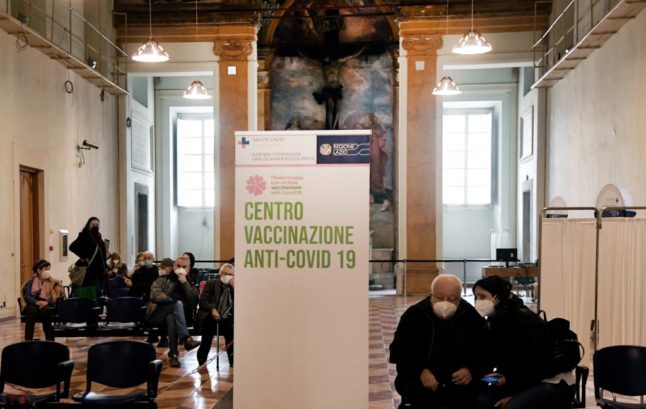 In a study by Italy’s public health body on Covid-related deaths over the past six months, it was also revealed that deaths among those fully vaccinated were older on average than those who died without completing the vaccination cycle.

In the ISS’s periodic report on deaths, those dying from Covid-19 while fully vaccinated also had more pre-existing health problems, according to the findings.

The ISS gives two possible explanations for the results.

“Very elderly patients with numerous diseases may have a reduced immune response and therefore be susceptible to SARS-CoV-2 infection and its complications despite having been vaccinated,” stated the report.

And secondly, they pointed to the fact that priority for vaccination was given to the oldest and most vulnerable people. That means this section of the population had the highest vaccination coverage when they performed the study.

Up until July 21st, there were 423 SARS-COV-2 positive deaths in those who had a “complete vaccination cycle”, representing 1.2 percent of all Covid positive deaths since February 1st.

Out of those 423, the ISS sampled 70 medical records and found that the average number of underlying health problems among those vaccinated was 5.0, compared with 3.7 in unvaccinated Covid deaths.

There were a total of 35,776 deaths from the virus in the timeframe of the study.

Recent data from the ISS indicated that the vaccine is over 70 percent effective in preventing infection in those who have had only one of two doses, which increases to above 88 percent for those who are fully vaccinated.

The figures come after Italy announced an extension to its ‘green pass‘, which means from next month, it will be mandatory to show a certificate to enter most venues and sites across Italy.

The document will prove that the holder has been vaccinated against Covid, tested negative for the virus within the past 48 hours or has recovered from it within the previous six months.

Since the announcement, protests have spread across Italy in opposition to the move, but meanwhile, Italian authorities have noticed a surge in bookings again.

Some 31 million people, making over 57 percent of the population over 12 years old, have now been fully vaccinated, according to the latest government figures. 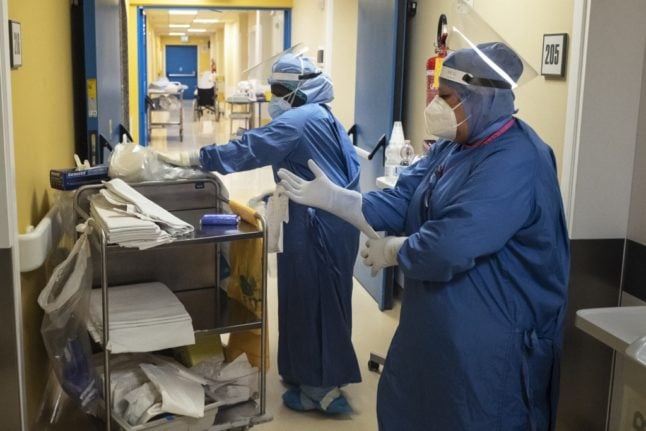