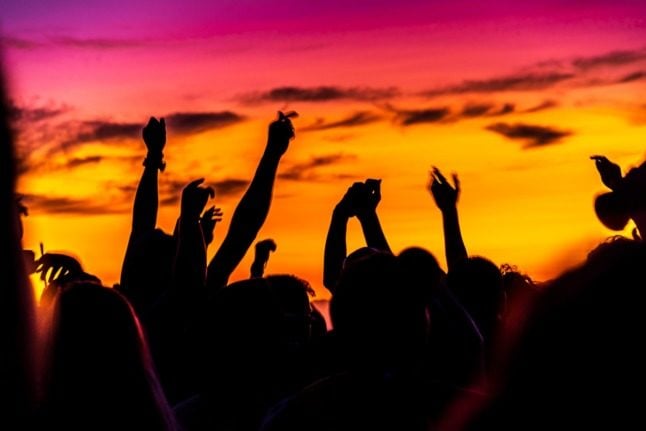 Italy’s summer season has brought an easing of Covid restrictions, opened up travel and along with it, also an increase in the number of illegal parties.

Nightclubs are supposed to remain closed over summer under Italy’s health measures. But hundreds of violations of anti-Covid measures have been recorded on Italy’s holiday islands in recent weeks, including illegal parties and raves, according to Italian media reports.

“This virus is changing. We are not dealing with a new virus, but it definitely has a much higher presence in young people,” Fabrizio Pregliasco, virologist at the State University of Milan, said in an interview on Sky TG24 on Tuesday.

“Herd immunity is, unfortunately, at risk. We know this because of this greater predilection in young people,” he added.

Pregliasco also pointed to the virus being much more contagious than it was at the start of the pandemic.

Originally, it had a contagiousness index of 2.5, which means every known infection led to an averageof two-and-a-half more cases. Now the figure is closer to 7, therefore making it “closer to the most contagious infectious diseases such as measles and chickenpox”.

The party hotspots of Sardinia and Sicily are already in danger of losing their lowest-risk ‘white zone’ classification and could soon be subject to new restrictions under the rules of a ‘yellow zone’.

Following worsening epidemiological statistics last week, one island in Sicily has moved to ban tourist boats from docking and has cancelled live concerts in a bid to deter short-term visitors and partygoers.

On the island of Panarea, the smallest of a chain of seven islands around Sicily, 14 out of 15 Covid swabs came back positive with further results awaited, reported Italian newspaper La Repubblica. The mayor of Lipari – the district that covers all these small islands around Sicily, called the Aeolian islands – has banned day tourists from docking in Panarea.

Mayor Marco Giorgianni issued an ban on vaporetti (small public ferries) arriving from Sicily and Calabria for seven days, saying it was needed due to “crowds in the port area”.

He also banned live concerts and music in pubs and bars during this period.

Ferries can still dock at the other six islands, including the island of Lipari.

There are reportedly around 100,000 tourists currently spread across these seven small islands.

Pointing to the problem of slow vaccination rollouts where cases are increasing, Italy’s deputy heath secretary Andrea Costa told news channel La7 last week, “It is not a coincidence that in regions with lower numbers of vaccinated there is a risk of yellow zone – there is a direct link,” reported news agency Ansa.

The news of a coronavirus surge is a blow to areas that promoted themselves as being among Italy’s ‘Covid-free’ islands this summer.

Italy prioritised giving jabs to all residents of popular holiday islands, vaccinating those living or working on the smaller Italian off-shore hotspots where tourism is the main industry.

But Sardinia and Sicily are now approaching the threshold at which they are expected to have ‘yellow zone’ restrictions reimposed which, among other rules, would see a return to wearing a face mask in all public places, both indoors and outdoors.

Meanwhile, most other regions across Italy have been classified as moderate risk for Covid-19, marking a worsening trend for infection rates and hospitalisations.

Hospitalisations are on the rise, as is the test positivity rate, which now stands at 5% on average nationwide.

From Monday, young people between the ages of 12 and 18 years old could get their vaccination shot without making a booking, in a bid to speed up coverage of protection against the virus, especially ahead of the new school year. 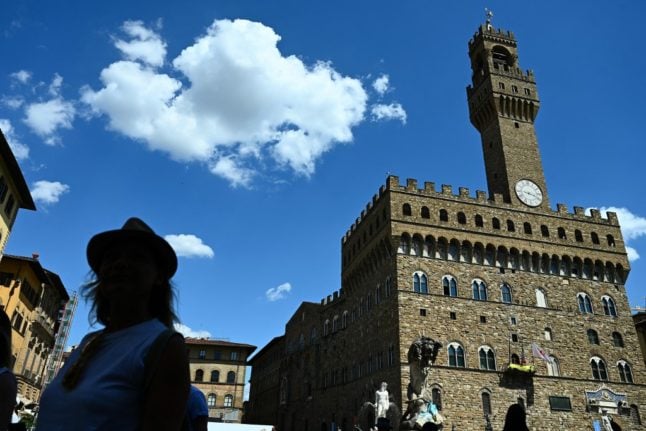 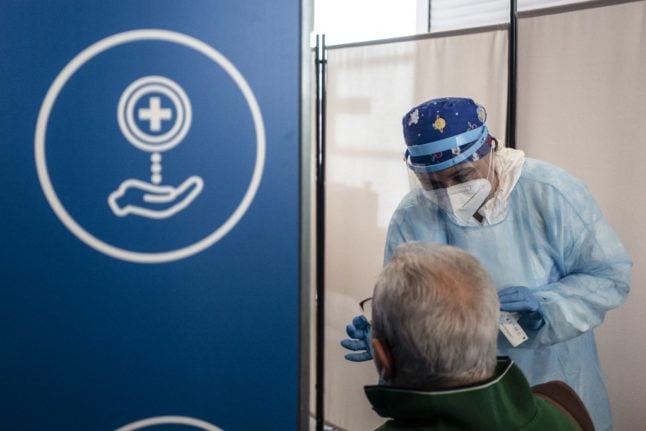