In Italy, you really must expect the unexpected. The only thing we know for sure is that every day here will be full of surprises.

So here’s a handy word that you can use in all of those eye-opening situations – good or bad.

A bit like caspita or cavolo, it’s the kind of inoffensive euphemism that you might use in front of children.

It comes from accidenti, which means something like “damn!” and is itself pretty mild by today’s standards.

But accipicchia has stuck around, maybe because it’s such fun to say.

So how do you say it exactly? ‘Ah-chee-pick-ya’, with a very slight stress on the third syllable.

The wide range of words dictionaries translate it to include the likes of “blimey” “crikey” “shoot” “jeepers”, “jeez” and even “cool beans”. And like these words, accipicchia sounds very mild, even twee.

But we think it’s charming, and it can definitely come in useful.

Whether you’re delighted, frightened or just mildly bewildered, this is an exclamation you can use without fear of causing offence.

– Jeez! You really scared me

– Gosh, what on earth (literally ‘what the cabbage’) is that?

– Yikes, look at this traffic!

As you can see, this exclamation is usually used at the beginning of a sentence, or alone.

So next time something takes you by surprise, we hope you’ll get some use out of this fun Italian word. ITALIAN WORD OF THE DAY
Italian expression of the day: ‘Per cortesia’ 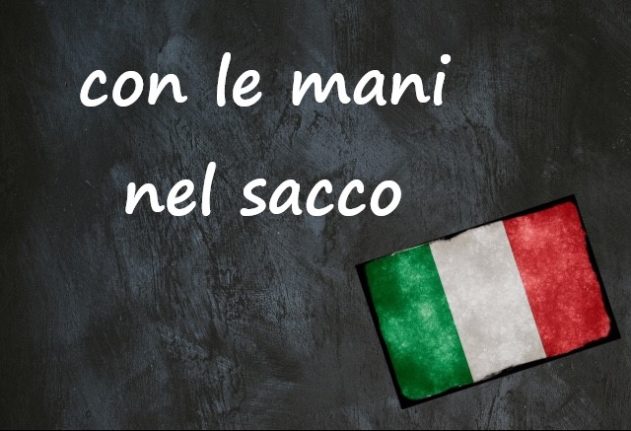 It usually doesn’t take long for foreign nationals residing or merely vacationing in the bel paese to realise that Italians have three different ways to express what in the English-speaking world is generally conveyed by means of a simple, unproblematic ‘please’.

Now, more often than not, the trio of expressions available in the Italian language – ‘per cortesia’, ‘per favore’ and ‘per piacere’ – creates a fair deal of confusion as to what form should be used and in what social circumstances.

Unfortunately, there is no official grammar rule on how to juggle the above-mentioned expressions and their use is mostly regulated by unwritten social rules and etiquette. So, to help you familiarise yourselves with the noble art of saying ‘please’ in Italian, here’s a breakdown of what each form is used for and, above all, on what occasions.

Of the three forms used by locals, ‘per cortesia’ is surely the most peculiar. The expression’s literal translation would be something along the lines of ‘as an act of courtesy’ or ‘as a kindness’, though, of course, it is generally rendered into English with the catch-all ‘please’.

According to tacit social rules, ‘per cortesia’ and its kin adverb ‘cortesemente’ are generally employed in formal settings, especially in interactions with people one is not acquainted with or does not know very well. So, for conversations with anyone that you might consider a stranger, this is the go-to expression.

Q: Excuse me, could you please get us the bill?

Q: I’m sorry to disturb you, Dr Rossi. Could you please send me the documents in question by this evening?

A: Sure. I’ll send them right away.

As you can see from the above examples, ‘per cortesia’ is usually placed at the end of a question and it is generally used together with the so-called ‘polite form’ (forma di cortesia), that is by addressing the person you’re communicating with as ‘Lei’ and conjugating verbs in the third person singular.

The ‘polite form’ is usually scrapped in informal settings and so is ‘per cortesia’. Notably, in ordinary conversations with friends, family or other acquaintances, Italians switch to the use of ‘tu’ (i.e. they address the speaker with verbs in the second person singular) and simultaneously opt for either ‘per favore’ or ‘per piacere’.

The difference in meaning between the two expressions is somewhat negligible, so much so that they are often used interchangeably by most native speakers.

However, for the sake of nitpicking, while both forms are used to ask something of people one knows very well, ‘per piacere’ is specifically used for fairly urgent and/or dramatic pleas. In other words, when you’re begging someone to do something, ‘per piacere’ is the right expression for the job at hand.

Q: Giampietro, your bedroom is a mess. Can you please tidy up? We’re having people over for dinner tonight.

Q: I know you don’t like her but can you please make an effort and try to be nice?

A: Ancora? Neanche per sogno!

Q: Could you lend me a pen? I forgot to bring my pencil case.

Hopefully, the above scenarios have given you an idea of the (very slight) difference between ‘per favore’ and ‘per piacere’. However, please bear in mind that the former will get the job done in almost any informal conversation, so, when in doubt, go for that and you’ll hardly ever go wrong. 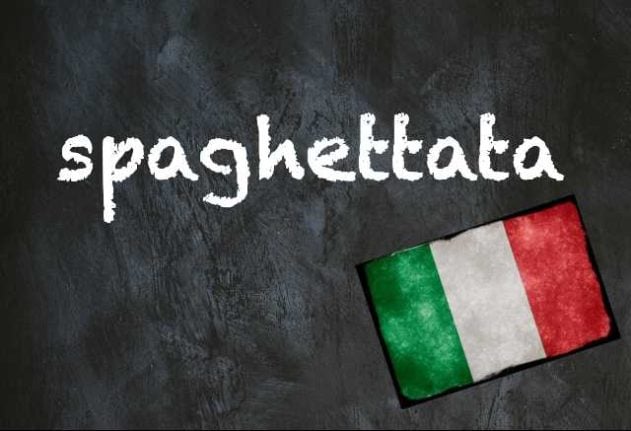 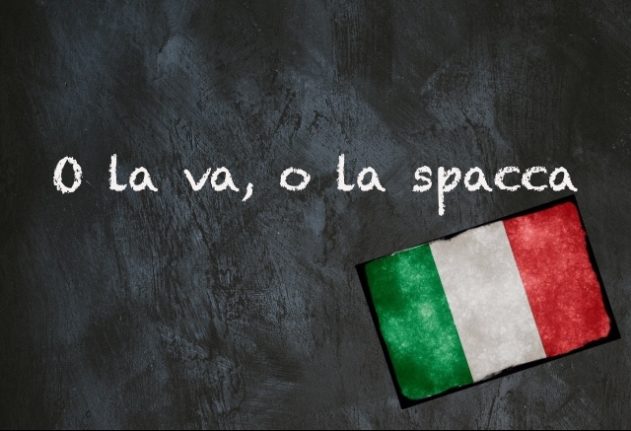